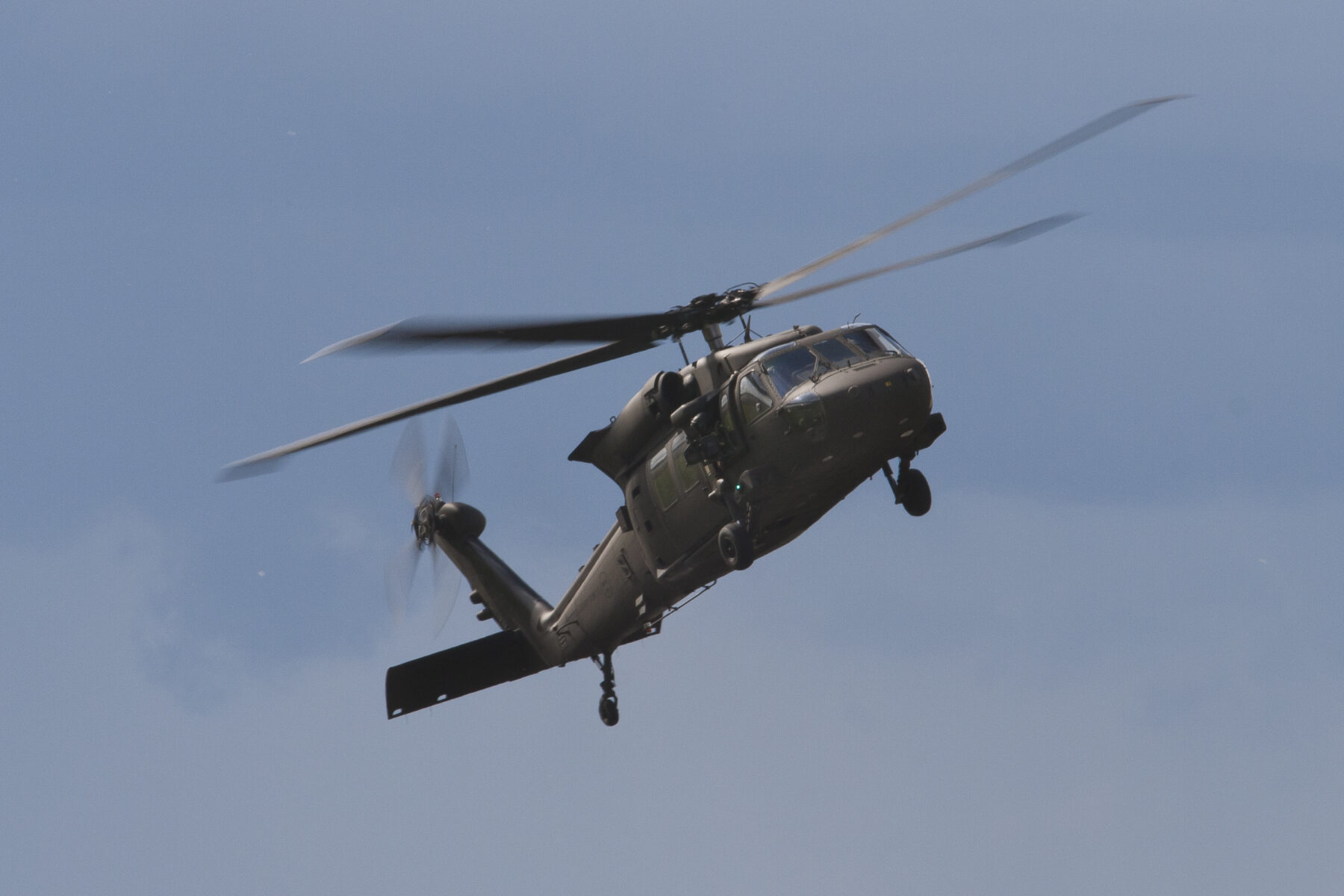 Sweden seems to be under the spell of espionage. In the same month as many juicy details of probably the biggest contra-espionage failure in recent Swedish history came out, the Swedish security police arrested another two suspected spies. This time in a flash operation supported by two military helicopters, on 22 November.

Featured image: A HKP16 (UH-60M) Blackhawk of the Swedish Armed Forces,
although it is not confirmed this type was used in the raid on the spy couple

The suspects are a married couple in their 60s, living in a bigger house south of Stockholm. They were arrested around 6AM in an operation that lasted less than a minute. Heavily armed members of the Swedish SWAT teams came down on ropes from a military helicopter and entered the house partly through the windows. Other officers ran in from speedily arriving vans, eye-witnesses reported to Swedish media.

The arrested man of the couple is the main suspect, the woman faces charges of aiding in his espionage “for a foreign power, against Sweden and a third nation”, although the Swedish security police Säpo has not given the name of the nation they supposed to have spied for. The couple reportedly have been running their illegal information gathering and sharing for about a decade.

According to Swedish media both suspects have denied any wrongdoing. | © 2022 Marcel Burger (text and photo), nordicreporter.com