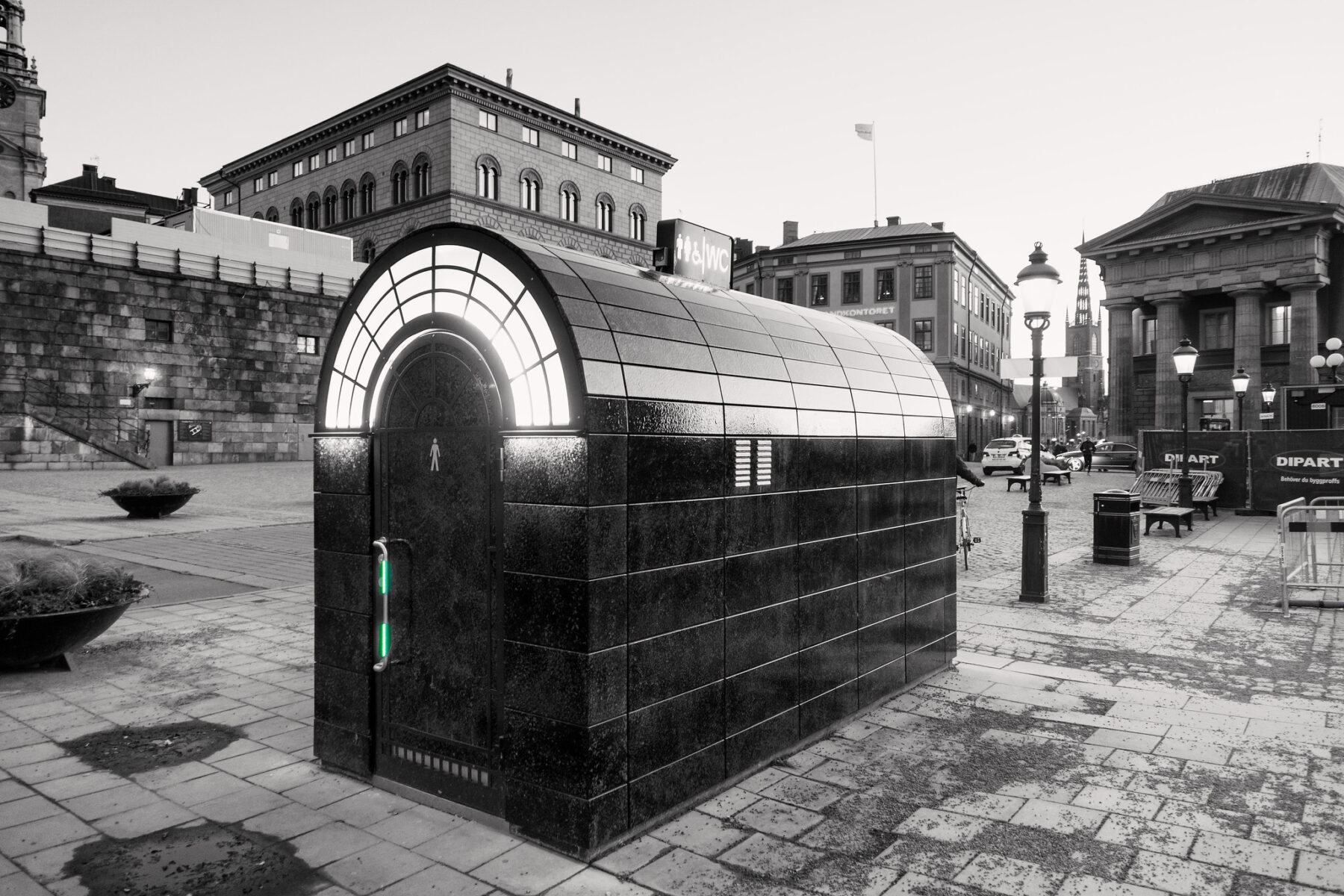 Two brothers with Iranian roots have been arrested in Sweden for what looks like a giant espionage scandal that hits the country’s basic intelligence services at its core. The oldest brother was a senior leader within the most secret part of the Swedish security services, and together with his younger brother is suspected to have shared possibly all working for the Swedish equivalents of the FBI and CIA.

According to the prosecutor the brothers age 42 and 35 have given the Russian military intelligence service GRU for a decade what they were after, including a complete list of all working for Säpo, the national security police of Sweden best compared with Britain’s MI5. The oldest was senior manager within Säpo and has also worked for the Swedish military intelligence service Must.

It took Säpo five years, since 2017, to build the case against the older brother, who reportedly worked for them between 2007 and 2011, and again in 2014 and 2015. He even worked withing the Kontoret för särskild inhämtning (KSI), the most secret part of the Swedish intelligence services part of Must. It is tasked with, o.a. things, recruiting spies in other countries and using infiltrators.

The brothers handed over information by so-called “dead drops” in public toilets. While the oldest apparently mainly collected the info, The younger suspect aided his brother with giving the information to the Russians, on encrypted USB drives and harddisks. Even the youngest brother is said to have worked for Säpo.

Despite the authorities being relatively quiet on the case, Swedish media report the two had their spy activities ongoing for about a decade, until last Autumn. The two both lived in Uppsala, Sweden’s 4th city in population, situated close to Stockholm and within short distance of most of the key military and national intelligence units of the Scandinavian country. They were arrested in November last year, but details only leaked out in the past few days.

The case causes questions about the trustworthiness of the Swedish diversity policy of its intelligence services. At the other hand, some of history’s biggest spies were natives from the country they spied upon. According to their lawyer both brothers deny any wrongdoing. | © 2022 Marcel Burger, nordicreporter.com