New Evidence: Pope John Paul II Did Little or Nothing Against Child Abuse 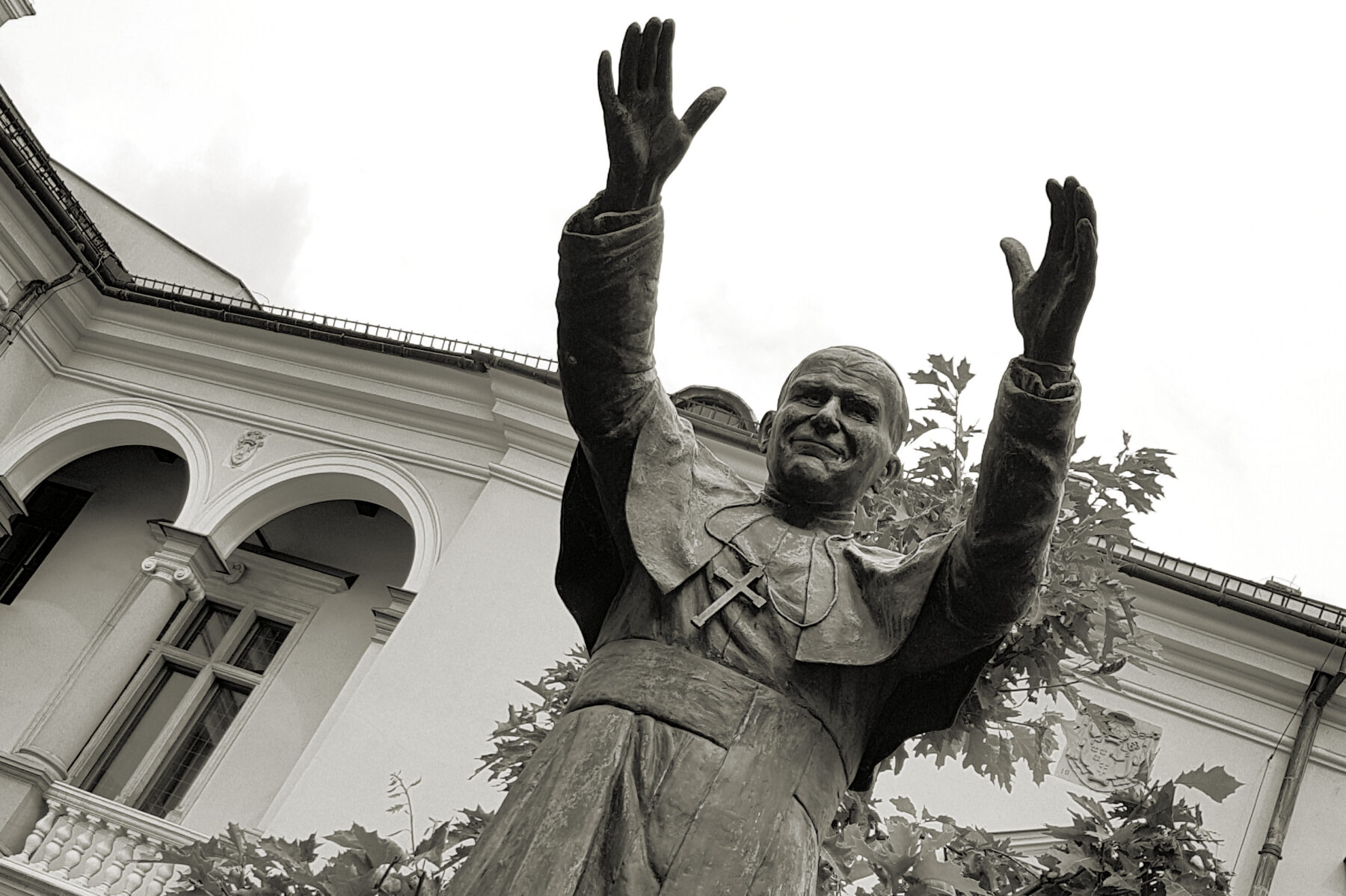 Accusations that former Polish-born pope John Paul II did little against child abuse inside the Catholic church are not new. But a Dutch journalist says he knew it even for a very long time when John Paul was still archbishop Karol Wojtyła of Kraków.

Journalist Ekke Overbeek lives in Poland and works for Nieuwsuur (Newshour), one of the leading investigative journalism TV programmes of the Netherlands, and other media. Over the course of three years he examined the archives, of the Polish secret service during the communist times (1945 – 1989).

“I found concrete cases of concrete priests in the Archdiocese of Kraków, where the later pope was archbishop, who abused children. The future pope knew about it and nevertheless transferred those men (to other parishes). That led to new victims,” he says on the Nieuwsuur webpage on the item. (Click to read and see the Nieuwsuur item)

The compelling evidence found against the in Poland still outrageously popular pope fits to earlier reports that John Paul II helped sexual abusers of children inside the church to get away, or even let them continue their work and abuse elsewhere.

In Poland John Paul II is merely seen as a legend, and one that helped to get rid of the Communist rule. “The media attacks are an attempt to undermine his authority,” the Permanent Council of the Polish Bishops’ Conference declared as late as 18 November. Polish Catholic Church reacts in a statement as late as November. The Polish Catholic Church leaders are see the media reports not as a way not to show how the church deals with paedophiles, but as propaganda against “contemporary ideologies promoting hedonism, relativism and moral nihilism.”

During his life the pope became also known as somebody that protected “doubtful” organisations within or aligned to the Catholic church. This included Opus Dei, the Legionaries of Christ and Sodality Christianae Vitae. In all of them sexual crimes have been committed, according to evidence presented earlier.

Those who know Poland well fear that the recent media reports will do little to the popularity of John Paul II, who died in 2005 and who is immortalized in countless statues and portraits across the country. For many Polish “JP” is untouchable. | © 2022 Marcel Burger (text and photo), nordicreporter.com