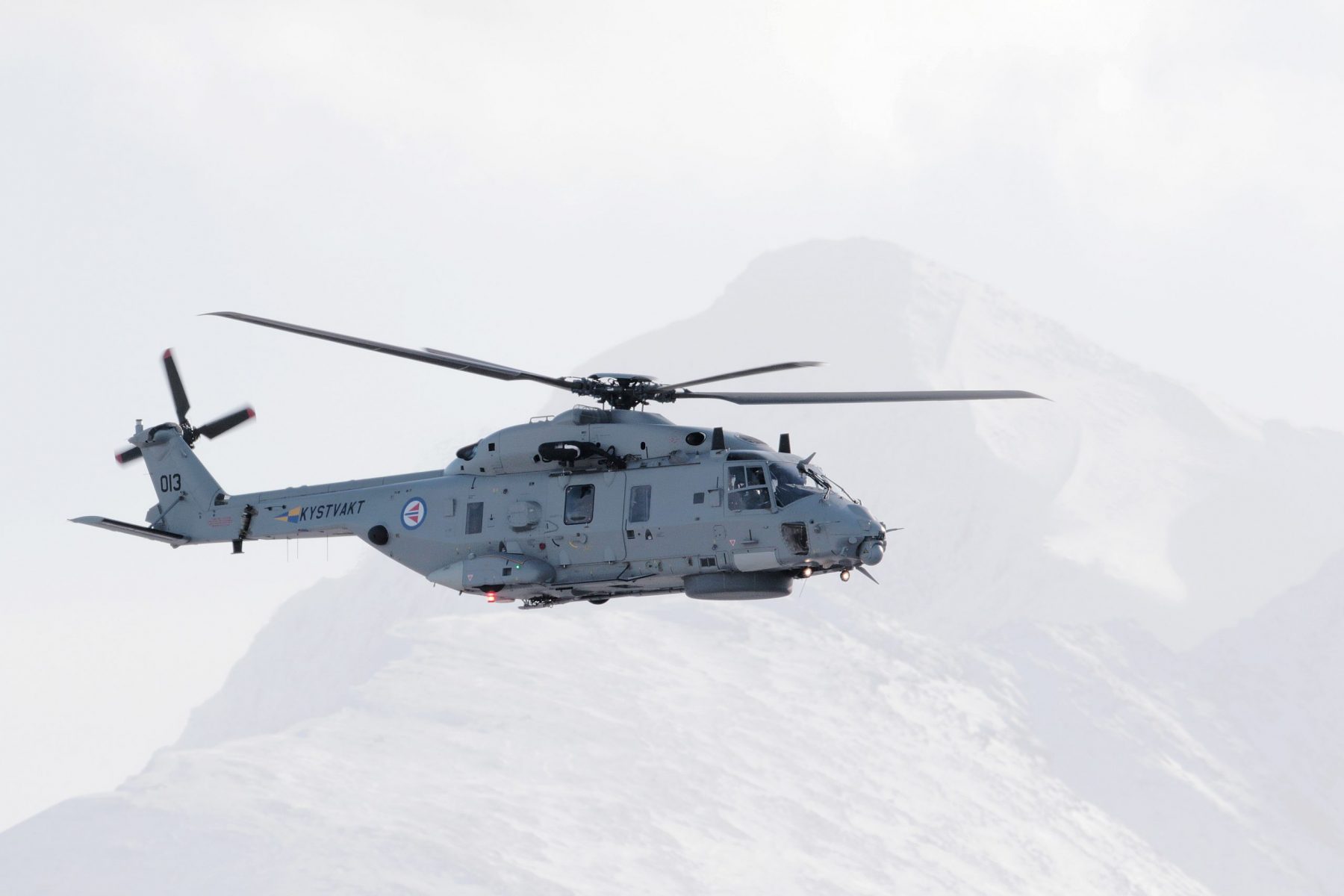 Norway is that much unhappy with the European NH90 military helicopter, it wants to give them all back to manufacturer NH Industries, alligned with Airbus. It is totally insufficient in operational capabilities, needs an unreasonable amount of maintenance and the costs are extraordinary high. For a long time the Norwegian armed forces and government kept the status under the wraps for parliament, but no more. Oslo’s decision raises questions about how well informed the parliaments of other NH90 users are, such as the Netherlands.

“This is a serious decision, but no matter how many hours our staff work, and no matter how many spare parts we order, the NH90 does not meet the need of the armed forces,” Norwegian Defence Minister Bjørn Arild Gram said during a press conference on 10 June 2022. The 13 of 14 ordered NH90s are immediately taken out of service, ending a 20 year long history of costs overruns, delivery issues, giant delivery delays and bad operational records.

To replace its aging Westland Lynx maritime helicopters, Norway ordered 14 NH90s in 2001, eight to be used by the Coast Guard and six on new Norwegian Navy frigates. Plans called for deliveries between 2005 and 2008, but the first of the choppers arrived not until 2011 and today the last of the order has still not arrived. Only 8 of the 13 that did arrive have the final configuration as envisaged in the contract.

Full operational capacity was planned to be reached in 2017, but already in 2018 the Office of the Auditor General (Riksrevisjonen) concluded that despite a government investment of about EUR 850 million the parameters were not met; with full operational capability maybe possible by 2025.

But after this week’s decision that will never be, immediately starting the search for a successor. “Maritime helicopters are something Norway must have, and it is therefore important that we quickly get started with the work of filling the gap created by NH90, even if there is no easy solution,” says the Minister of Defence. The 130 personnel at Bardufoss Airbase and on the Haakonsvern location were seperately informed by the Chief of the Air Force. For them new positions are being sought within the armed forces.

According to the Norwegian Ministry of Defence the NH90s were about to fly 3,900 hours a year, but the current average is only 700. The Auditor General put the problems already in its report in 2018: “major delays in procurement and phasing in, very few flight hours, low availability and very limited operational activities, high maintenance needs and high operating costs, and too limited reporting of it to the national parliament.”

Questions now arise about other countries using the NH90, especially its maritime version. Like the Netherlands, which operates 12 of them. Also here there were problems and also here there is widespread “rumour” that the armed forces and the government are not telling everything to the parliament and the general public.

Sweden also operates the NH90, with nine designated as HKP 14E for ground forces support and another nine as HKP 14F in a maritime version similar to the Norwegian’s have. Facing delivery delays and operational problems already a decade ago, Stockholm quickly ordered 15 US-made Sikorsky UH-60M Blackhawks to give its ground forces enough mobility strength. Althought no official data is available, having the well-proven Blackhawks in the air fleet since 2013 make it easy to leave the more expensive and less operational NH90s on the ground. For maritime surveillance and anti-submarine hunting Sweden has limited capacity with eight Agusta Westland A109s (HKP 15B).

Norway doesn’t have the luxury of a maritime back-up helicopter like its neighour Sweden has. How the NATO country bordering with Russia solves it, remains to be seen. | © 2022 Marcel Burger, nordicreporter.com.