Shiamuslim Imams in Sweden Are Pimping 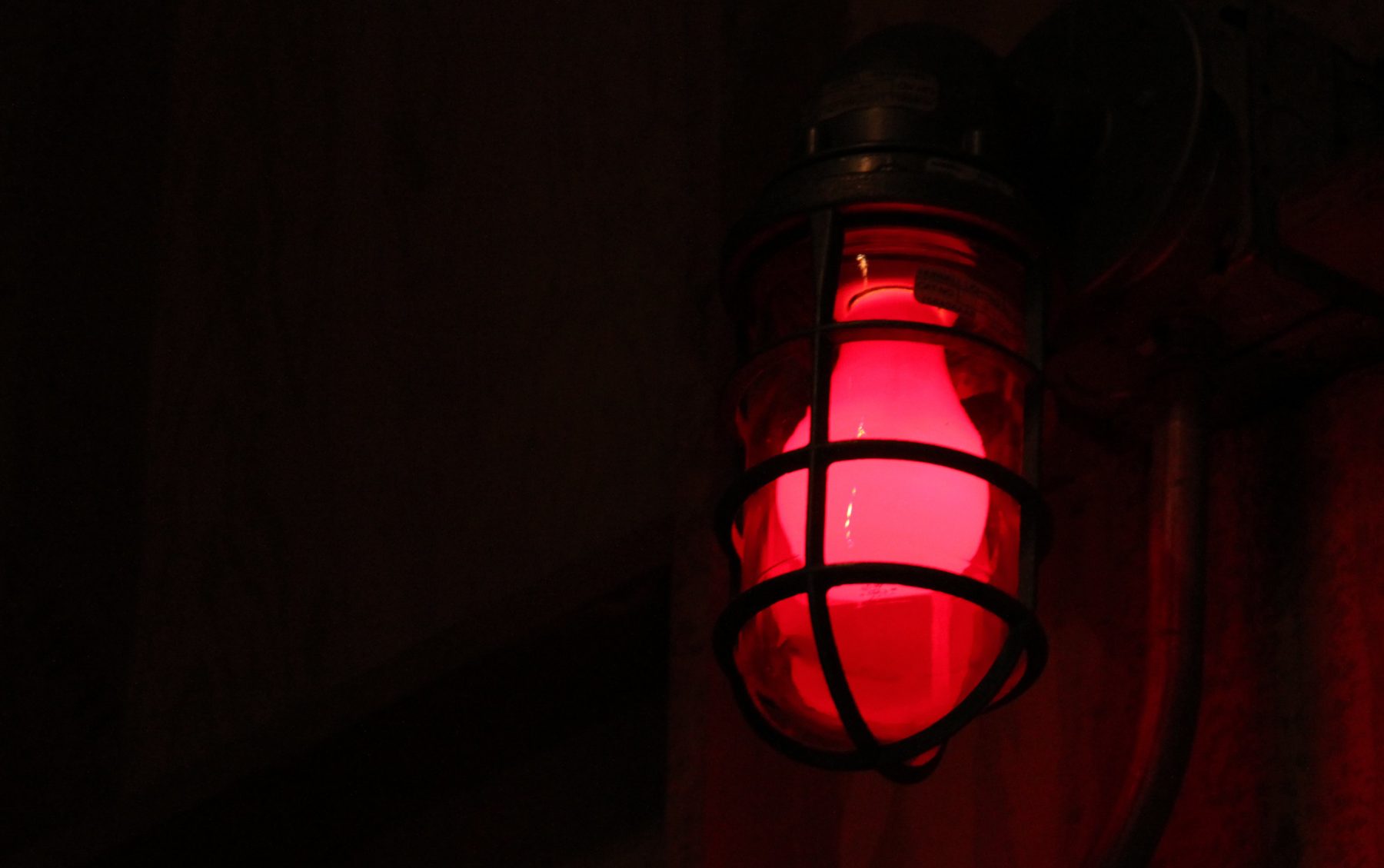 Shiamuslim imams in Sweden are actively mediating in mediating in sexual services of its members, investigative journalists of Sweden’s national broadcasting company SVT revealed. In a report published in May 2022 many shiamuslim communities were pimping, illegal by Swedish law.

Uppdrag Granskning, the in-depth program of SVT, let a male and female employee under cover contact 40 of the shiamuslim communities in Sweden. With 26 of them there was contact and 15 of them were willing to strike a deal for a temporarily “pleasure marriage”, blessed by the imam. For the woman to make money, for the man for his lust. Only 4 gave a full no and a warning the request to mediate was not okay.

The report from SVT comes three years after the BBC already published on sexual services being sold by shiamuslim communities in the United Kingdom. In Sweden it is not forbidden to be a prostitute, but to buy, sell or mediate in sexual services is, already since 1999. Norway has a similar law, that also makes paying for sex abroad a criminal act for its citizens. In both countries those who do buy or mediate in sex for money can go to jail, but most of the time whoremongers are only fined. | © 2022 Marcel Burger, nordicreporter.com. Featured photo by Chris-Håvard Berge (some rights reserved)