Denmark And Canada End Whisky On The Rock War 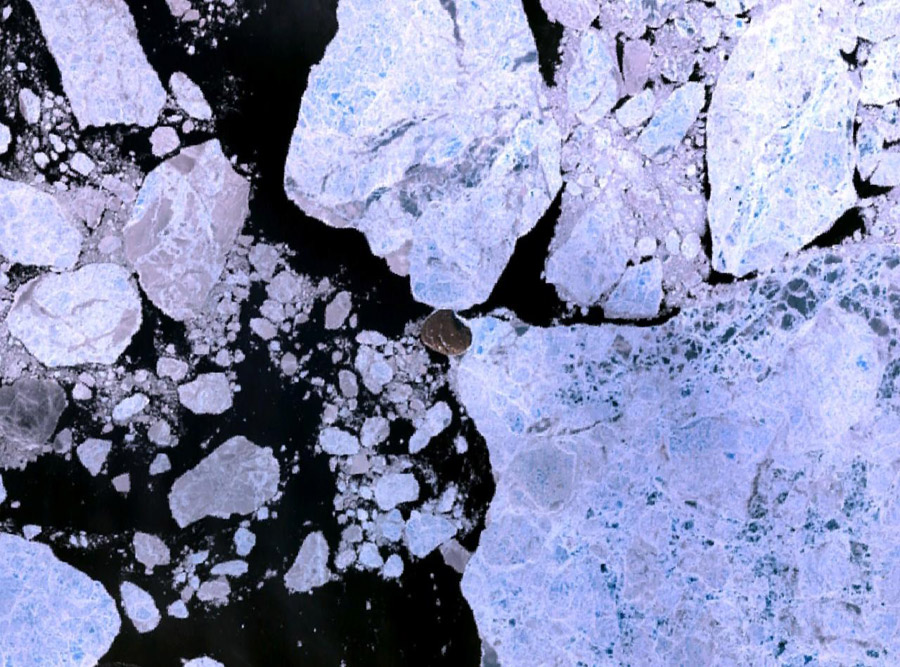 After half a century of disagreement, Denmark and Canada have officially ended the conflict known as “Whisky War” over rock island of Hans. Instead, the European and North American nations are now becoming land neighbours.

It is the long awaited outcome on a dispute over a Hans Island, or Hans Ø in Danish. Situated right in the middle of Canadian Ellesmere Island and Danish semi-autonomous Greenland, the 1.2 square kilometre (0.5 sq mi) rock is potentially rich in raw materials and forms the gateway to the Arctic Sea, which once icefree will be likely a very important shipping lane between North America and Asia, and to the oil and gas rich north pole area.

Hans Island is the pearl of a new agreement which defines a whopping 3,962 kilometre (2,462 mi) maritime border, the world’s longest between two nations. It ends decades of neigher nation wanting to give in, with both Canada and Denmark claiming the strategic island was theirs.

The “Whisky War” started in 1984, when the then Danish Minsiter for Greenland planted the Danish flag on the island with the message Velkommen til den danske ø (Welcome to the Danish island) and a bottle of Gammal Dansk Schnapps, a brandy-like strongdrink. The Canadians “retaliated” with their own flag, their own message and a bottle of Canadian Club whisky.

In 2004 the world press caught up again with the conflict, with soldiers of both nations landing on the island – not at the same time though – repeating the tradition of flag and bottle; and Copenhagen even dispatched a frigate to the far north admitting “it will probably not reach the island before winter”.

Border running over a natural elevation

A dozen years later the two countries finally put a task force at work to decide the maritime and fate of Hans Island, and on 14 June 2022 the deal was made public. Hans Island will be shared by both Canada and Denmark, with the border running over a natural elevation difference roughly splitting the island in two geographical parts. The western one Canadian, neighbouring the territory of Nunavut, the east Danish, with semi-self-ruled Greenland across the straight. | © 2022 Marcel Burger, nordicreporter.com. Featured photo: Hans Island captured by a NASA Landsat satellite