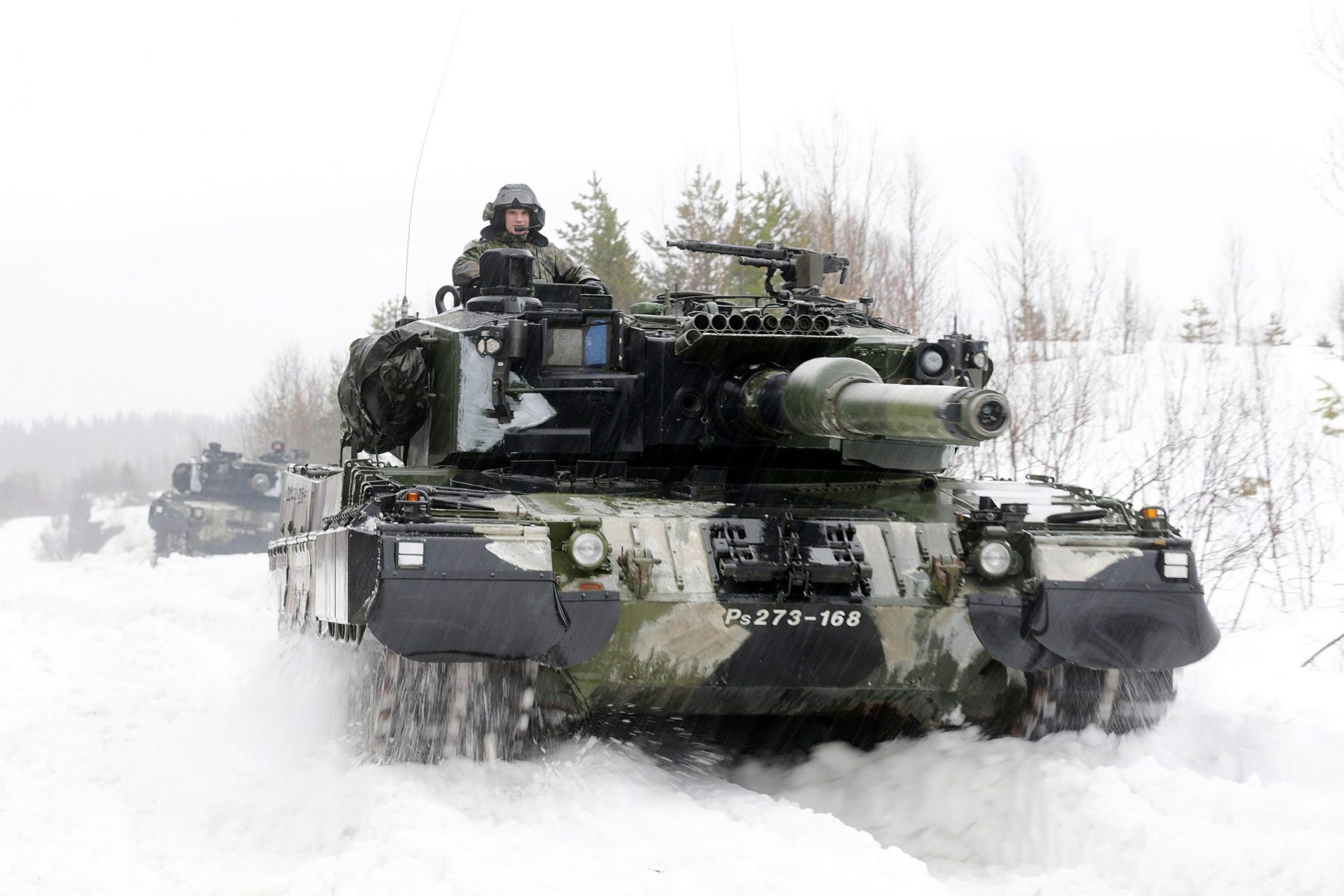 “The time table for a NATO membership request of Finland will be ready the coming weeks,” Finnish newspaper Iltalehti quotes the country’s Foreign Minister Pekka Haavisto. Although Haavisto on NATO’s foreign ministers meeting on Thursday 7 April says it will not take long before Finland gives clarity on the matter, newspaper Iltalehti believes Brussels has the official request on their desks in May.

NATO’s Secretary-General Jens Stoltenberg reacted positively during Thursday’s press conference. “I am sure NATO’s 30 member states will welcome Finland with open arms and that we will quickly take a decision.” He also made clear that NATO will support Finland militarily if needed during the time it takes NATO to decide over Finland’s possible the membership request.”

From the end of World War 2 up till the end of the Cold War in the mid of the 1990s Finland kept very balanced foreign politics, that included having its air force fly Soviet-made MiG-21 fighter jets, besides aircraft from officially non-aligned Sweden. But since then Finland chose US made F-18 fighter jets and British Hawk jet trainers. It also intensified cooperation with NATO and became a member of the European Union.

Choosing NATO now would end a decades old debate in Finland, with the public opinion swinging very favourably to membership when facing the massive aggression of Putin’s Russia against its peaceful neighbour Ukraine. Finland shares a border of 1,340 km with Russia and has seen strong Russian military build-up, including of rapid reaction combined helicopter/infantry assault forces within tens of kilometres of its territory.

If NATO requests membership of Russia, it would put more pressure on Sweden – also very much embedded with NATO already, but no official member – to do likewise. But as it tried a balanced diplomacy during World War 2, in which it very much helped Nazi-Germany in the beginning and the Allies later, Sweden might still decide to go it’s own way like it often does. Not neutral, but not fully committed either. | © 2022 Marcel Burger, nordicreporter.com

Sweden Has Not Lost
Its Neutrality