Norway Back to Wind Power on Land, But It May Be Bad for the Climate 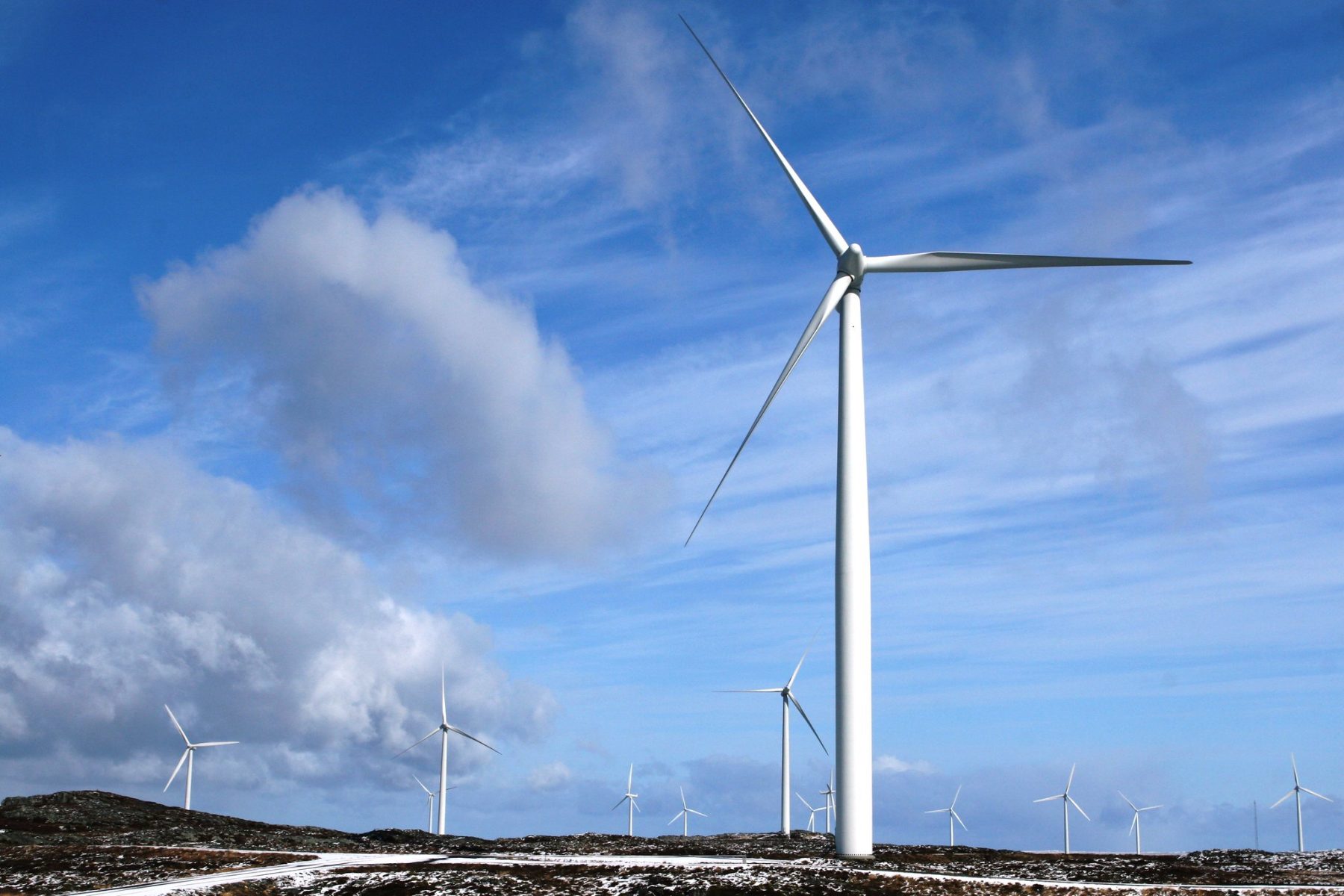 Featured photo: Wind farm on the island of Smøla in Norway (Photo by Statkraft/Bjørn Iuell)

Oil and Energy Minister of Norway, Terje Aasland, announced Friday that his government wants to work with the municipalities to find new grounds for wind farms on land. Earlier new wind farms were pretty much forced upon them by the state, with no or not much compensation. In the new plans the municipalities will share in the financial gains of the wind turbines.

Wind power on land is controversial in Norway, as thousands of villagers as well as reindeer owners of the indigenous Sami people are against it. Many feel it disturbs the landscape and threatens wildlife and reindeer herds. The protests were a driving force behind the parliament putting a stop on new wind turbines in the country, in 2019. According to Norwegian media now, not much has changed in the opinion of many and to a certain extend they even have the support of Norway’s Supreme Court of Justice (Høyesterett). In October the highest judges of the country concluded the wind farm construction at Storheia og Roan in Trøndelag in Central Norway was against the indigenous people’s rights.

Those in favour of wind power include many companies that need to reduce their CO2 footprint. In order to preserve business and jobs some more energy consuming companies say they need a hundred or more modern wind turbines each to keep the shop open to stay within the climate agreements.

But the climate could even be damaged by wind power, some argue. For years scientists from e.g. the Norway’s Technical and Nature Science University (NTNU) and the University of Aberdeen in Scotland are waning against building wind turbines on land, if they are erected in swamp areas as these areas have contained carbon for millions of years. Once disturbed, the green house gasses are released in the atmosphere. Some calculations even speak of 50,000 to 300,000 ton CO2 send into the air by the wind power plans on Roan in Trøndelag three years ago, as Norwegian broadcasting company NRK reported in Autumn 2020.

If Norway wants to succeed in keeping its share of the climate goals, it will need more wind power on land. But even if the municipalities involved go along with it, the project developers await a fierce battle with organisations advocating for nature and human rights. | © 2022 Marcel Burger, nordicreporter.com