Sweden Has Not Lost Its Neutrality 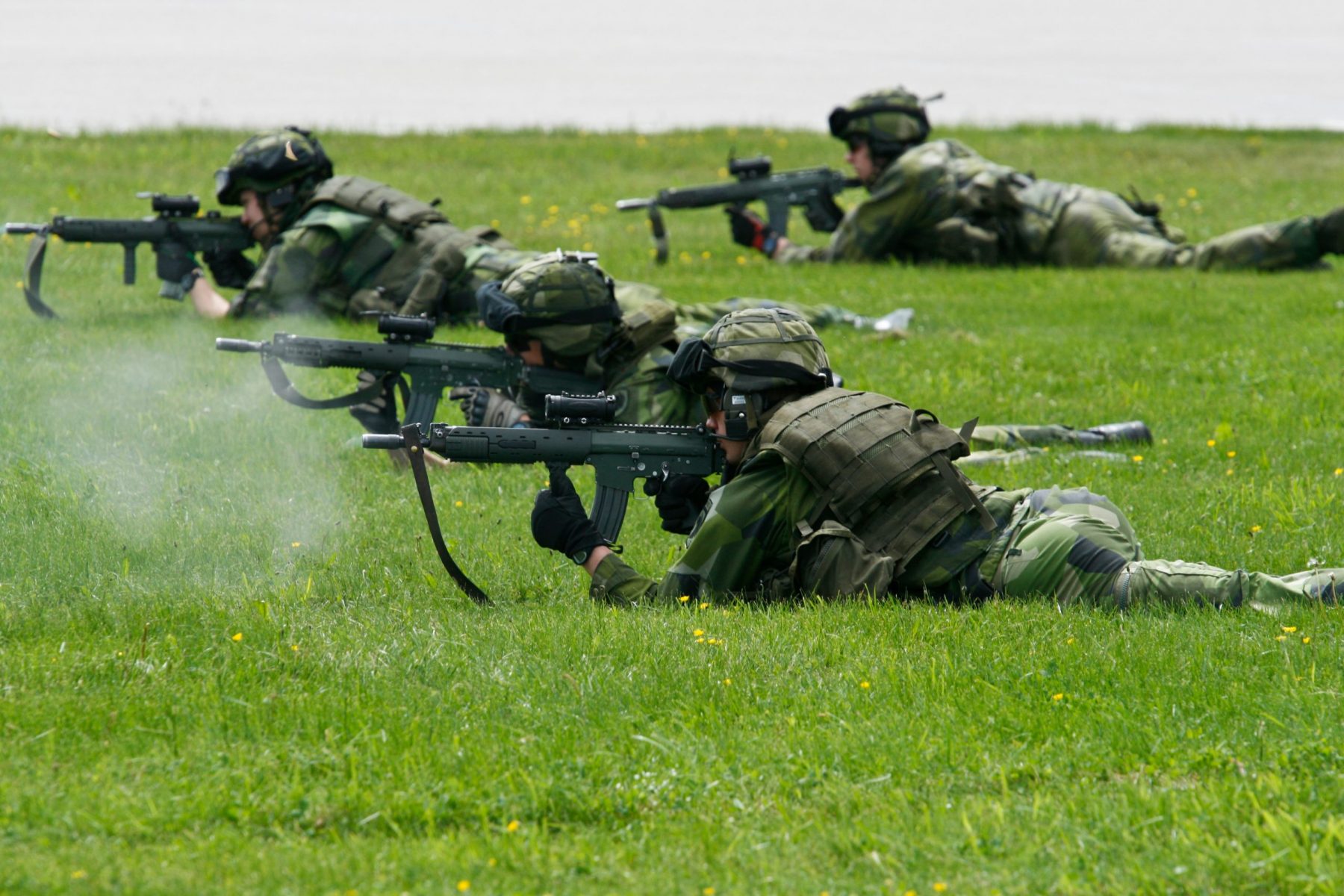 On 27 February Sweden announced it would deliver 5,000 man-portable AT4 anti-tank weapons, 5,000 helmets and 5,000 bullet-proof vests to Ukraine, to help the country defend itself against the Russian invasion. The shipment dwarfed many of similar promises of other countries. Did the peaceful Scandinavian nation lost its neutrality? Not at all. In fact, Sweden was never neutral.

Sweden’s prime minister Magdalena Andersson surely found a good way to add a bit of drama to the announcement, which was indeed groundbreaking for the country. “Europe and also Sweden are now in an exceptional situation, then you also need to make exceptional decisions. It is not Swedish practice to send military equipment to conflict zones. The last time Sweden did so to any great extent was when the Soviet Union attacked Finland in 1939.”

The link with the Soviet Union was probably carefully put in, as it addresses Russian president Putin’s pre-2022 Ukrainian invasion speech in which it seems he is seeking after the re-establishment of the USSR. And true, Sweden does not deliver arms to countries in an active war on their own turf. However, Sweden does send military equipment to countries with a questionable leadership who are in conflict. Per capita (pop. 10 million) Sweden has been of the largest weapons exporters in the world. In absolute number it ranks among the top 15 of the world for many years in a row, according to the Stockholm International Peace Research Institute (SIPRI).

In 2020 Sweden sold for 80 million US dollars in weapons to Pakistan and the United Arab Emirates, with them being the top receivers of Swedish stuff. Over the years 2018-2020 Sweden supplied Pakistan with RBS-70 man-portable anti-tank weapons, 4 SAAB 2000 transport aircraft and a single SAAB 2000 AEW aircraft (or “flying radar / spy plane”). Radars and a naval gun went to the UAE. Saudi Arabia received (airborne) radars and anti-tank weapons a few years earlier. All these countries are in some sort of conflict. Pakistan with India in the north of the country, Saudi Arabia and the UAE in the civil war in Yemen and all-out intervention since 2015. Moreover, Sweden has substantial weapons deliveries to e.g. the United States and many other countries that participated in unsanctioned military operations.

Sweden did manage to stay more or less neutral during World War 2, although one must ask if the transport by Swedish railways in 1940 till 1943 of more than 2 million Nazi-German soldiers were really only the “wounded and ill” as was officially agreed. Same goes for the German logistic support post in the far north and that it helped an SS unit to the front. Moreover, the many tons of iron ore that came from the Lapland mines were essential for German weapons manufacturers.

But the biggest Scandinavian country also helped the Allies with information about German movements and communications, it provided shelter to 10,000 Norwegian soldiers (the “police” force), to Polish submarines and to almost 5,000 Jews fleeing Denmark just before the Germans would round them up.

After WW2 Sweden seemed to take a stronger neutral stand, staying out of NATO until today. But also that was great window dressing, as Swedish journalist and defence expert Mikael Holmström wrote in his 2012 published book The Hidden Alliance (Den dolda alliansen). He shines a light on Sweden’s contact with NATO and the plans for if the Cold War ever would become hot. In that case Sweden would have opened its airspace for NATO attack jets, its empty airbases for the US Air Force top use (while its own fighter jets would have been relocated to country road bases to minimize the risks), and the US Marines would have landed en masse in the Southern Swedish region of Skåne to prevent the then Soviet Union from controlling the seaways from the Baltic Sea to the Atlantic Ocean.

Sweden so far has not been a full member of NATO, but is integral part of the EU military forces. After the USA, Sweden is the biggest user of the NATO/EU heavy-lift military air wing based at Pápa Airbase in Hungary, with 25 Swedish military personnel attached to it, and 550 flight hours pre-booked on the wing’s three Boeing C-17A Globemaster III aircraft. This is another illustration that Sweden is not neutral, certainly not since it joined the NATO/EU military transport wing in 2008.

True, the Swedish sizeable weapons delivery to Ukraine was unprecedented since 1939. It may even have been “inspired” by the direct verbal military threat to Sweden and Finland by Russia’s Foreign Ministry’s spokesperson in the first week of the 2022 Russian invasion of Ukraine. An extraordinary gift from a politically extraordinary nation, but neutral Sweden certainly is not – nor has it ever been. | © 2022 Text and photos by Marcel Burger