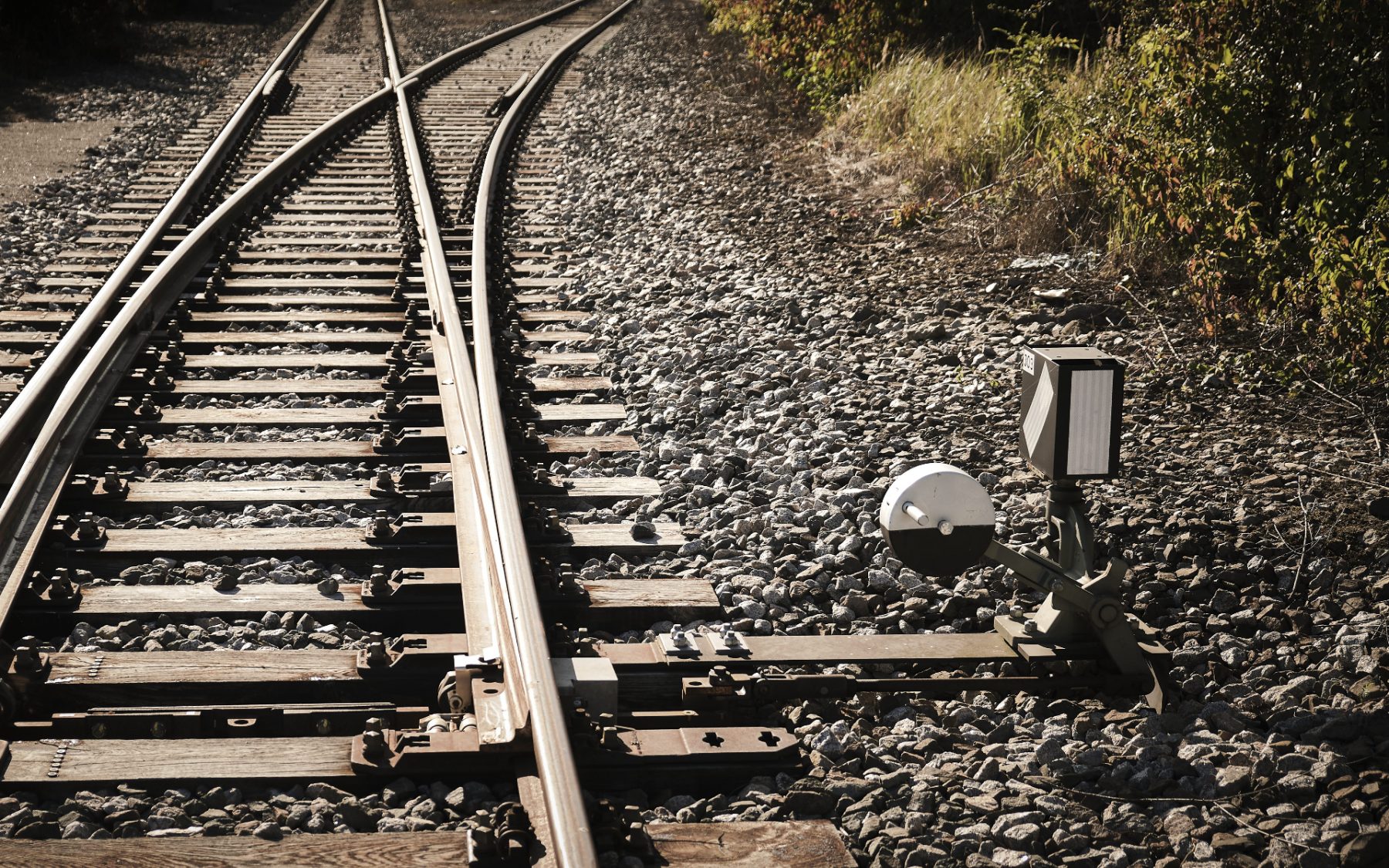 Finland’s national railways VR has been playing yo-yo with its cargo transport to Russia. It took an intervention from the country’s Minister for European Affairs and Ownership Steering to stop it.

VR suspended all goods transport to Russia 28 March, because of sanctions, but on 30 March restarted the Eastern Freight service. “We can continue with the important railway export, import and transit traffic while keeping the Finnish export industry running. Sanctions are often imposed on persons and, through that, on consigners or owners of goods, and we will not transport anything that falls under the sanctions. Possible sanctions and additional restrictions are decided by the authorities and we always act according to their instructions,” President and CEO of the VR Group Lauri Sipponen said in a statement on 30 March.

Only eight months in, the decision costed Sipponen his job. The VR Group first made it look like he left it himself, but the management later said they lied and corrected in the press release Sipponen was fired. On 6 April VR announced they would stop the cargo rail service to Russia anyway, but not before Finnish Minister for European Affairs and Ownership Steering Tytti Tuppurainen put her weigh into the decision process.

“Together with the other EU countries we have decided to get ourselves unattached to the Russian market and have put sanctions against Russia into place. I believe VR should draw its conclusions and stop the goods transport,” Tuppurainen was quoted by national broadcasting company YLE.

Run down the freight traffic

On 6 April Finnish Railways ended the cargo traffic to Russia again, and its now Acting President and CEO Topi Simola released a statement saying: “VR’s aim is to run down the freight traffic as quickly as possible, but it is expected that the process will take several months. Since the war broke out, the company has been working on an overall assessment that takes into account different stakeholders and the security of supply. The assessment has now been completed in this regard. Preparing this decision was a long and difficult process.”

Finnish railways transported about 37 million tons of cargo in 2021, a third between Finland and Russia. | © 2022 Marcel Burger, nordicreporter.com, featured photo by Pxfuel.com