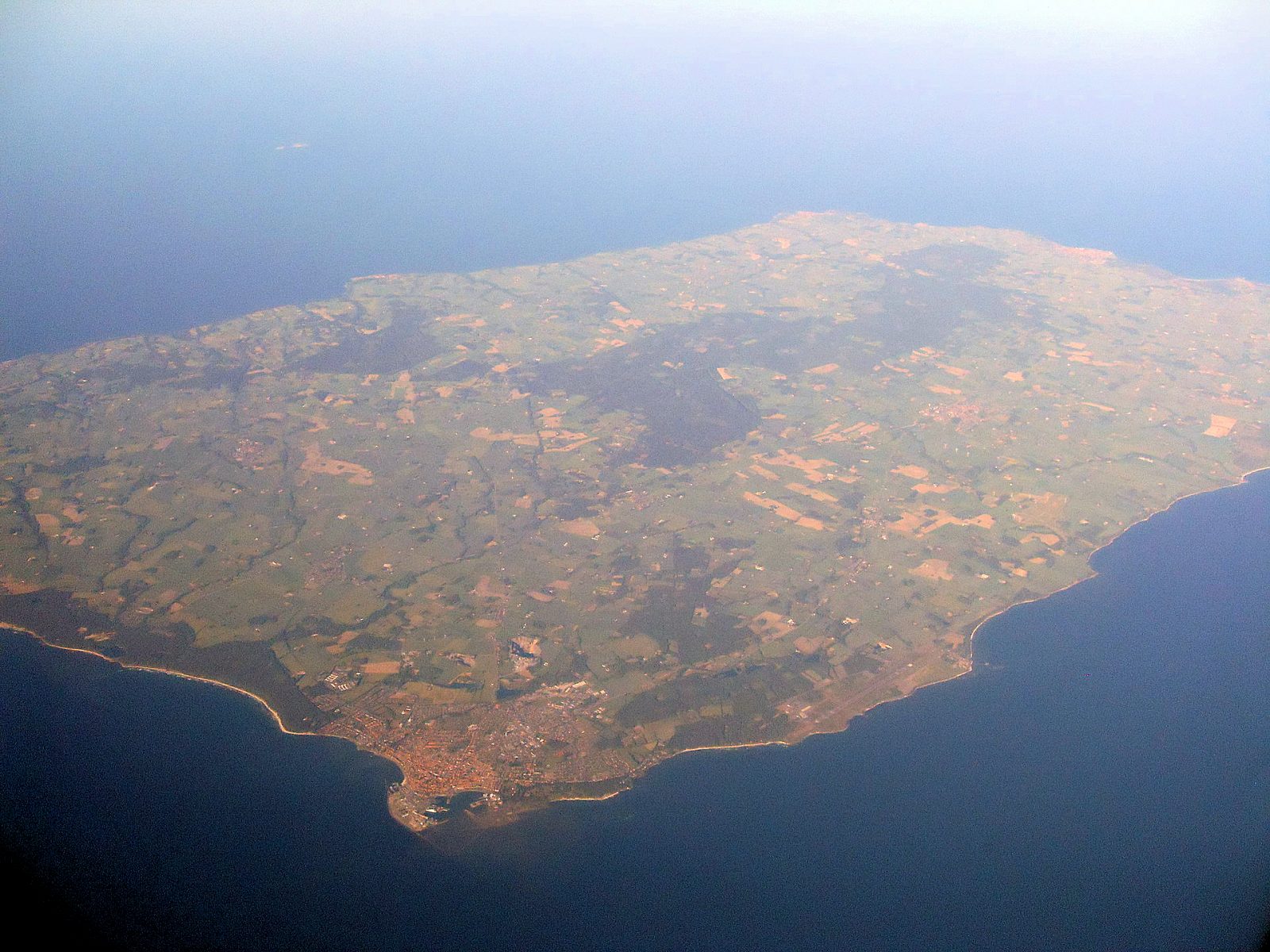 Russia has taken renewed interest in the island of Bornholm, strategically located in the Baltic Sea, and part of Denmark. 76 years after the last Soviet troops left, Moscow still feels it has a say in what happens on the island, quoting an agreement that the Danes say does not exist.

Key to the Russian reaction is renewed bi-lateral cooperation between Denmark and the United States military. Last week Vladimir V. Barbin, the Russian ambassador in Denmark threatened Copenhagen in an interview with Berlingske, one of Denmark’s leading newspapers.

“If Denmark allows foreign forces on Bornholm, then Russia will be forced to weigh which implications it will have for the relationship between Russian and Denmark,” Berlingske quotes the ambassador.

The envoy’s statement was followed by a tweet of the Russian embassy in Denmark. “1946 Notes from Denmark and Russia sides on the issue of non-deployment of foreign troops on Bornholm. The exchange of these documents constitutes an agreement. Duration is not specified. According to international law this means the agreement is open ended and remains in force.”

Only Denmark decides over Bornholm

Jeppe Kofod, acting Danish foreign minister and from Bornholm, was quick with a reply. “There is no such agreement. Only Denmark can decide what happens on Bornholm,” Kofod said to Danish journalists.

Like the Swedish island of Gotland, Bornholm is of much strategic importance in the Baltic Sea. Situated between Sweden in the north, the rest of Denmark in the west and Germany in the south whoever controls Bornholm controls the sea rout to the Baltic Sea coasts including the Russian enclave of Kaliningrad. American forces on Bornholm would be seen by Russia as a threat.

Earlier this month the Royal Danish Air Force based two of its F-16 fighter jets on Bornholm, as a direct reaction to Russia’s aggressive posture on the borders with Ukraine. Russian combat jets have violated Danish airspace over Bornholm multiple times in the past. For example, in June 2021 two Sukhoi Su-30s flew over the island, while in August 2020 a Russian Su-27 followed an American bomber into Danish airspace over Bornholm.

Bornholm has almost 40,000 inhabitanst on 588 km2 of land. The quickest way to any mainland is to Sweden, with the Swedish city of Ystad 40 kilometres away as the main transit port for people living on the island. | © 2022 Text by Marcel Burger, featured photo by by Radosław Drożdżewski (Creative Commons)

Wary of Russia, Sweden
sends troops to its most
strategic island.