Third biggest CO2 polluter of Norway to be demolished 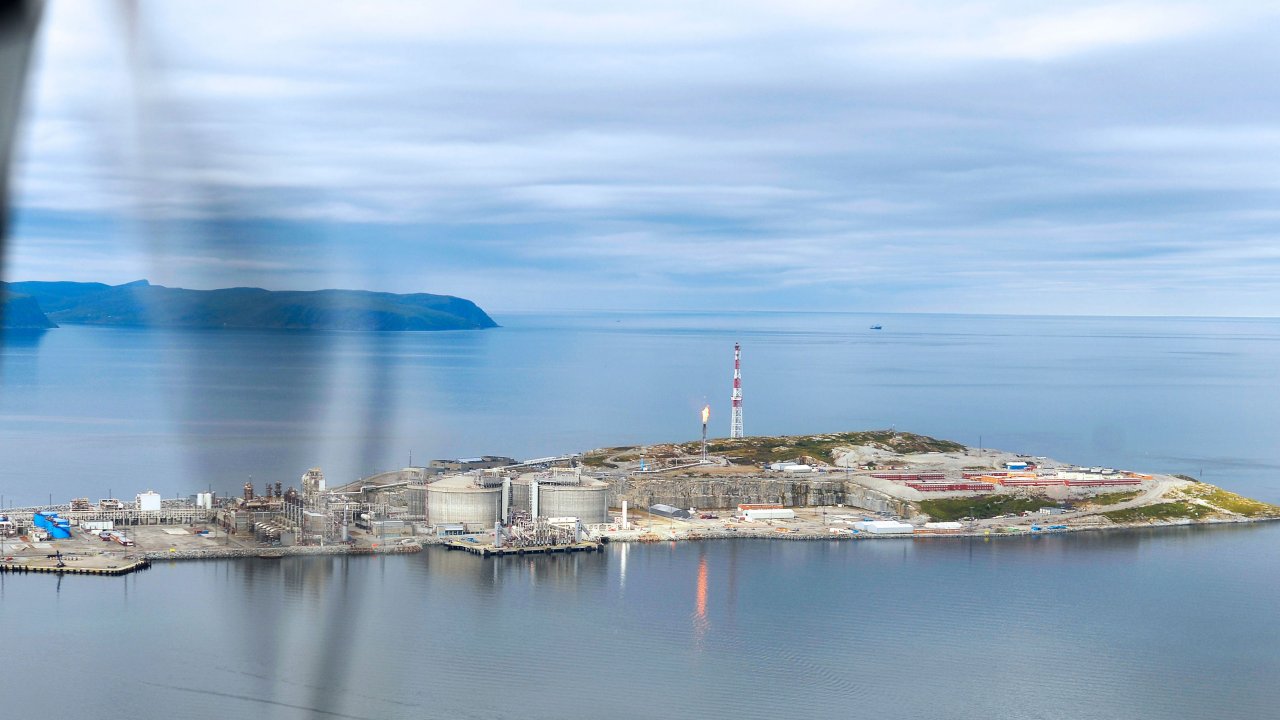 The third biggest CO2 polluter of Norway, the gas-powered electricity plant on Melkøya island in Hammerfest, will be demolished. Owner Equinor says the floating LNG factory planned here will be entirely run on electricity from the grid instead.

Image: The LNG production facility on the island of Melkøya (Press photo by Equinor)

When Melkøya was turned into a natural gas key-point in 2007, Equinor built its own gas-powered electricity plant with it. Since then the island became not only the endpoint for the undersea pipes that transport natural gas from the Snøhvit gas fields in the Barents Sea, it also turned into one of Norway’s biggest climate jokers. Yearly, about 850,000 tons of CO2 went up into the atmosphere, equalling about the average annual exhaust of 185,000 private cars running on petrol.

Equinor now plans to end this with the destruction of the power plant by 2028, by which year the power supply from the grid to the LNG processing plant on Melkøya should be ready.

According to the company’s data, daily 18 million cubic metres of natural gas is made into liquefied natural gas by the plant. This is a cost-efficient energy source with little CO2 emissions that can be easily transported over long distances by ship or truck.

LNG key in the energy transition

Many countries see as LNG as a key temporarily solution for the transition from fossil fuels to renewable energy such as sun and solar power. LNG is not emissions free, not in its usage and certainly not when made of natural gas, but the use of liquid gas does reduce the CO2 exhaust substantially, and quickly. Some energy companies are developing bio-LNG, made of e.g. rest material from the agricultural, food and forestry sectors, and plan to capture, store and reuse the CO2 “bi-product” of the production process.

Europe has recently stepped up the acquirement of LNG, as a much needed stop-gap to become energy-independent from Russia. All over the continent, floating LNG terminals are operational, under construction or planned. But there is fierce international competition, mainly from China.

The production at Melkøya has not been without problems. Only last year the plant re-opened, almost two years after a fire stopped the factory’s operations. But most experts consider LNG production and usage as relatively safe. | © 2023 Marcel Burger, nordicreporter.com