The Finnish church where many could have died 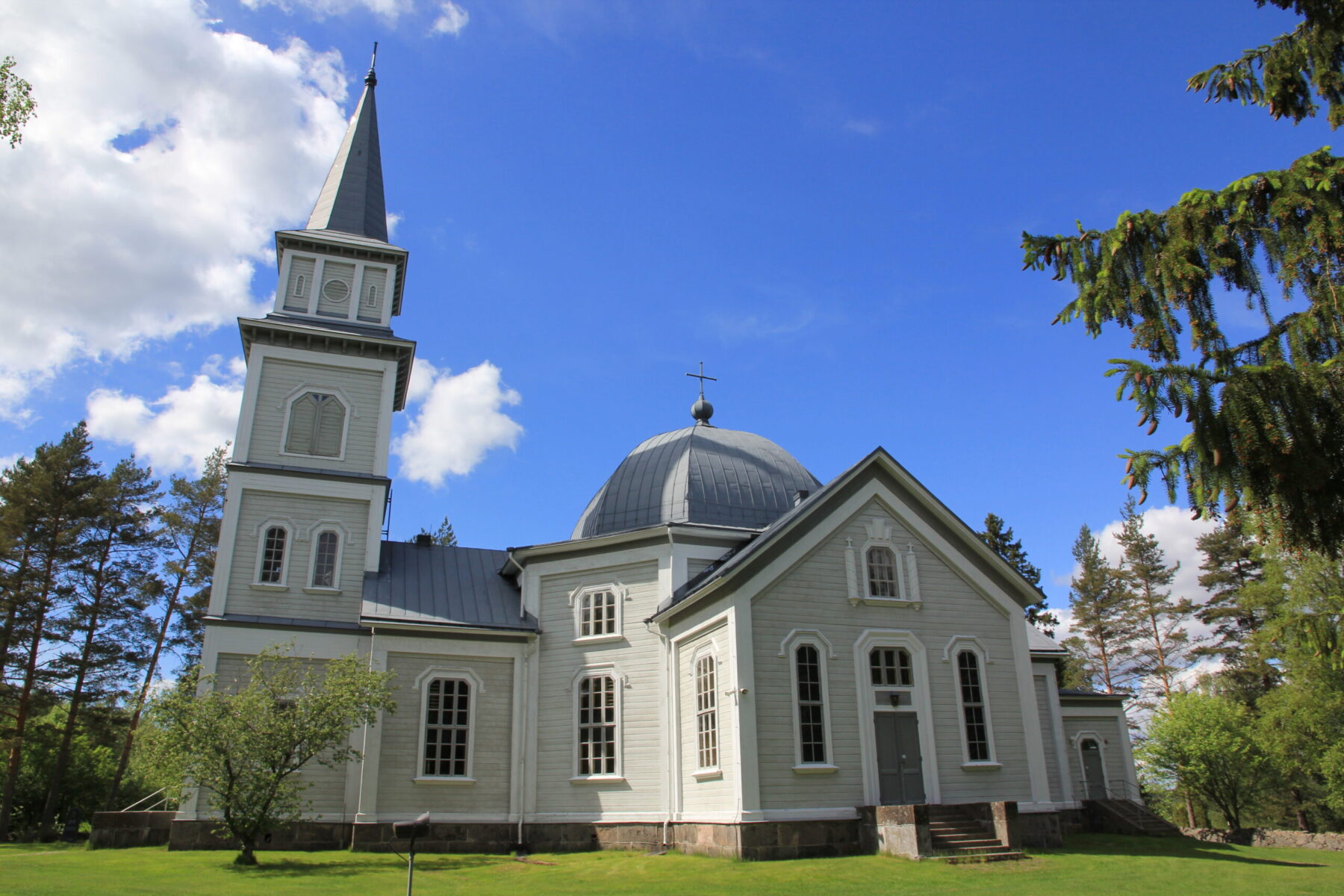 Behold of the church of Rautjärvi, Finland, as it was. Because during the Christmas 2022 mass it burned down. The arsonist behind it even tied the exit doors, but judging the police reports we now know why the 40 people inside might not have burned alive.

Finnish police believes an elderly man is the one who put fire to the church during the 25 December Christmas mass. The age of the man, and therefore a lack of strength, might also explain why the worshippers had little trouble pushing open the tied exit doors, after the priest preaching signalled the church was on fire.

However, the main suspect will never stand trial. After setting the house of worship ablaze, he drove home and set fire to his own house. Police later found his body. No details are given on the possible motive.

The church of Rautjärvi was opened in 1881. It was considered a regional cultural and architectural landmark. | © 2023 Marcel Burger, nordicreporter.com. Photo by MFKI (CC)