The World’s First Big Carbon Capture Storage is On, in Norway 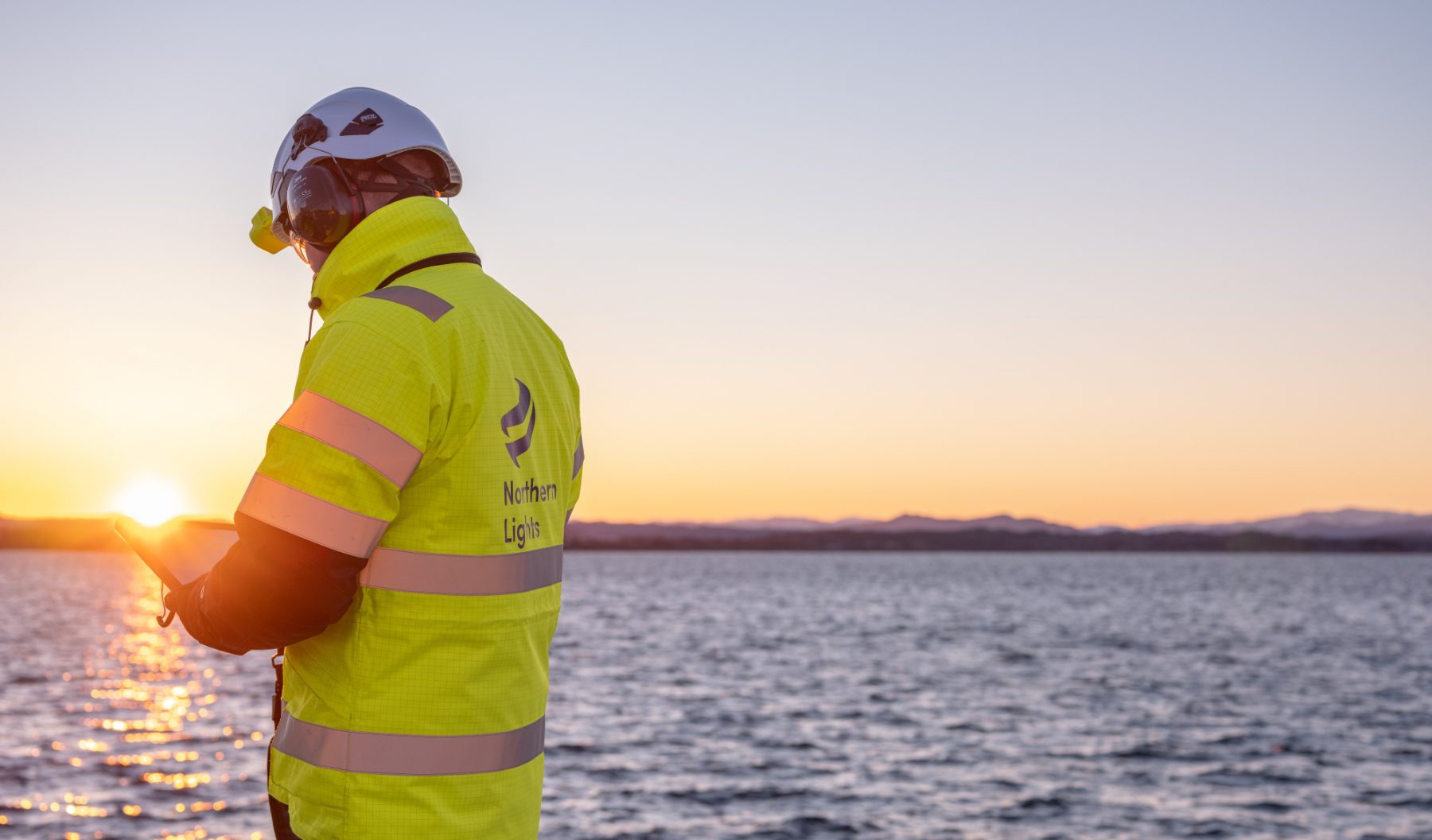 It is said to be the world’s first big, commercial carbon capture storage deal, and Norway is where it happens. Off the coast of Bergen, in the seabed of the North Sea, CO2 will be stored to help combat the climate change effects. The first major customer is a big Dutch fertilizer maker, located almost a thousand kilometres further south.

Under the name Northern Lights CO2 will be transported to what is meant to be its final destination: in the bottom of the sea. With this storage – CCS is the official abbreviation – many countries hope to decrease their carbon footprint and limit the world’s temperature increase. In short, for the time being there is simply too much CO2 and too little other applications to do anything else with it on a scale big enough to help combat global warming. By 2050 many countries have agreed to have zero greenhouse gas emissions, and for that radical and uncommon measures seem to be the only way, many experts say.

As environmentalists argue the best way is to simply stop certain industries and fossil fuels usage all together yesterday, but that would bring societies to a stand-still experts warn. Even protest groups often use diesel vans and boats to get where they want to go, their gear – e.g. rain jackets – often made with products made from fossil sources, their food and other items are hardly climate neutral.

Some say the energy transition to sustainable sources started to late – evidence of the impact of the climate of the industrialization started to mount already in the 1980s – but most governments and leading industries alike finally agree on the need to change. While some prime ministers say it will be painful, others argue it must go as painless as possible.

Hence carbon capture storage. While the world is still figuring out better solutions, and while there is a change into wind, solar and hydrogen power – at least in the most industrialized nations, CCS is there to make big steps now.

In Europe, Norway is ahead of the game, with the government stearing to have offshore, underground CO2 storage ready asap. In practice it means former, emptied oil and gas fields will be used again, but now to keep the CO2 safe and sound.

In the Oseberg oil field area Northern Lights has found its storage facility. First customers are the waste treatment plant at Klemetsrud and the cement factory Norcem in Brevik. Dutch fertilizer producer Yara is the third. The two Norwegian emitters are to deliver 400,000 ton CO2 a year, Yara has agreed to 800,000 ton CO2 annually. All from 2025, when it will be operational. The deal was announced in the final days of August 2022.

As part of its CCS project called Langskip, Norway’s government financially supports the onshore CO2 capturing in Klemetsrud and Brevik. The transport and storage component of Langskip (Longship) is Northern Lights, and this is where the deal with Yara fits in. The fertilizer and ammonia manufacturer from Terneuzen in the Netherlands will pay for it, being the first fully commercial partner on this scale worldwide. Entirely climate neutral the operations will not be, as initial plans still call for normal fossil powered ships to transport the CO2 to the Norwegian reception point.

How will Northern Lights CCS in Norway work?

Yara, Norcem and Klemetsrud are themselves responsible for capturing the CO2 at their sites. From there it will be transported by ships to a terminal at the Naturgassparken industrial area in Øygarden in Western Norway. Then the Northern Lights consortium will move the CO2 by pipeline out to sea, where it will inject and store the CO2 permanently at 2,600 metres below the seabed. Norway’s state-owned offshore company Equinor is owner of the project, together with global energy giants Total and Shell.

According to the Norwegian government the combined costs for the project are more than EUR 2.4 billion over the first 10 years, to which the Norwegian tax payer contributes about EUR 1.6 billion. | © 2022 Marcel Burger, nordicreporter.com. All images released for the press and source info of “How will Northern Lights CCS in Norway work” by Equinor