Sweden Not Prepared For War 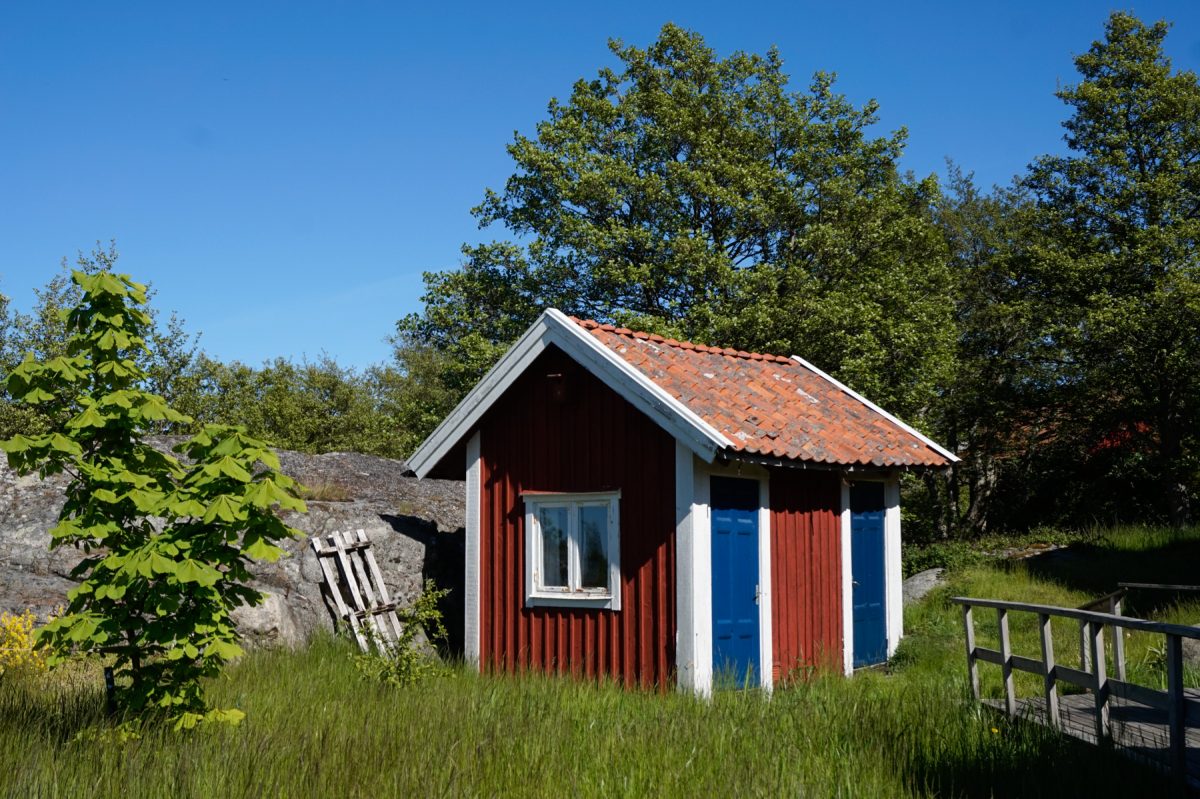 Sweden is not prepared to last during a war. To protect the civilian population and to make the country resilient in case of conflict almost EUR 3 billion a year is necessary for the biggest needs, according to the civilian protection authority MSB in a report to the government on 31 October 2022.

The Myndigheten för samhällsskydd och beredskap (MSB) sees that the nation, the regions and the municipalities have so far failed to prepare themselves for the worst, something the MSB already addressed a few years ago. But since February this year, when Russian changed its aggression in Ukraine from semi-hybrid warfare to full scale invasion, and since Sweden’s subsequent application to become a full member of the NATO military alliance, the situation has become more peculiar.

The MSB calls for investments to “fix basic vulnerability, including in key infrastructure such as for water, sewage, electricity, telecommunication and transport”. The authority also suggests reinstalling stockpiles of health care needs, food and industrial raw materials, something Sweden used to have in relatively good amounts until the mid 1990s. But when the Cold War was over, politicians on all levels axed much, unlike in neighbouring Finland where the authorities kept sizeable reserves for crises times.

It is now up to the new conservative government of prime minister Ulf Kristersson to secure – through parliament – the necessary funds. Even Kristersson said earlier he wanted the civilian protection to be strengthened. On 8 November he will present his budget plans, and then we will now how serious Sweden takes the advice from its premier protection organisation. | © 2022 Marcel Burger (text and photo), nordicreporter.com