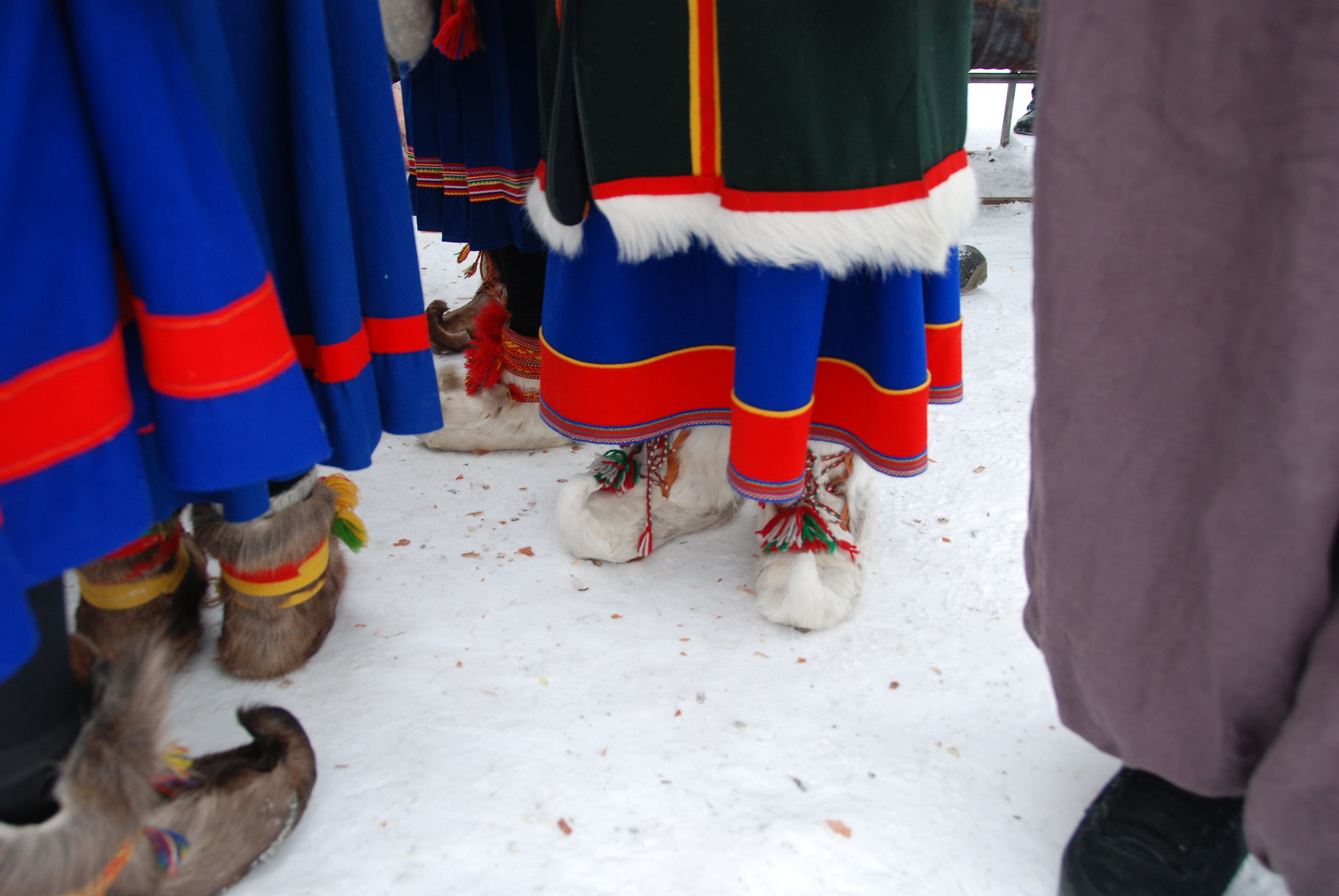 In Finland the voting rights for the Sámi people’s representation (Sameting / Saamelaiskäräjät) have let to a political fight within the Finnish government. Prime Minister Sanna Marin wishes to bring a new, reformed Sámi law in parliament, but her Finance Minister Annika Saarikko openly attacks the plan on Twitter on 10 November 2022.

According to Sámi sources a new law is long overdue; two previous governments did not succeed to get it through parliament while the United Nations Human Rights Council has criticised Finland for not respecting the rights of the indigenous people.

Marin’s government will need the support of opposition parties to have an agreement, and by Finnish law the proposition needs to be sent in before 17 November to be taken up by the parliament this year.

The new proposition foresees in using the definition by Finnish law of who is Sámi for those who will have the right to vote for the Sámi assembly (Sämitigge or Sámediggi in the Sámi languages). Nothing will change for voting rights for the Finnish parliament. Which means that he or she has (grand)parents that learned Sámi as the first language; or is a descendent of a person who is marked as a Lappani from the mountains or forests or is a fisherman from the Lapland area of Finland, with proof in the tax registry or civil status registry; or has at least one parent marked as eligible to vote in the elections of the Sámi delegation or the Sámi assembly.

But among the politicians, and especially in the north of the country where the Sámi live, many are against the new law as they feel it leaves out people. According to some, these politicians fear to have less influence in the Sámi assembly as the new law will be more clear who and who cannot vote for the Sámi representation. Note that the Sameting / Saamelaiskäräjät can only influence cultural matters, and has not gained real political power on other matters. Nation-wide the no-sayers to the new law are supported by the Centre Party, of Finance Minister Annika Saarikko.

To Swedish broadcasting agency Yle, the spokesperson for Finlands Sámi Youth, Petra Laiti, expresses her worries. “I hope that Finland will stand for human rights and that Marin keeps her back straight when it comes to the new Sameting law.”

Depending on the definition of who is part of the indigenous people or not there are about 65,000 to 107,000 Sámi in Scandinavia: 38,000 to 60,000 in Norway, 15,000 to 36,000 in Sweden, almost 9,500 in FInland and almost 2,000 on the Russian Kola peninsula. Norway has gone the furthest with giving the Sámi parliament real influence, while Sweden has been repeatedly criticised by the UN Human Rights Council for not respecting the Sámi economic and cultural rights, as late as February this year. | © 2022 Marcel Burger, nordicreporter.com / Photo by Let Ideas Compete