Norway Keeps Its Only Coal Mine Open, on Svalbard 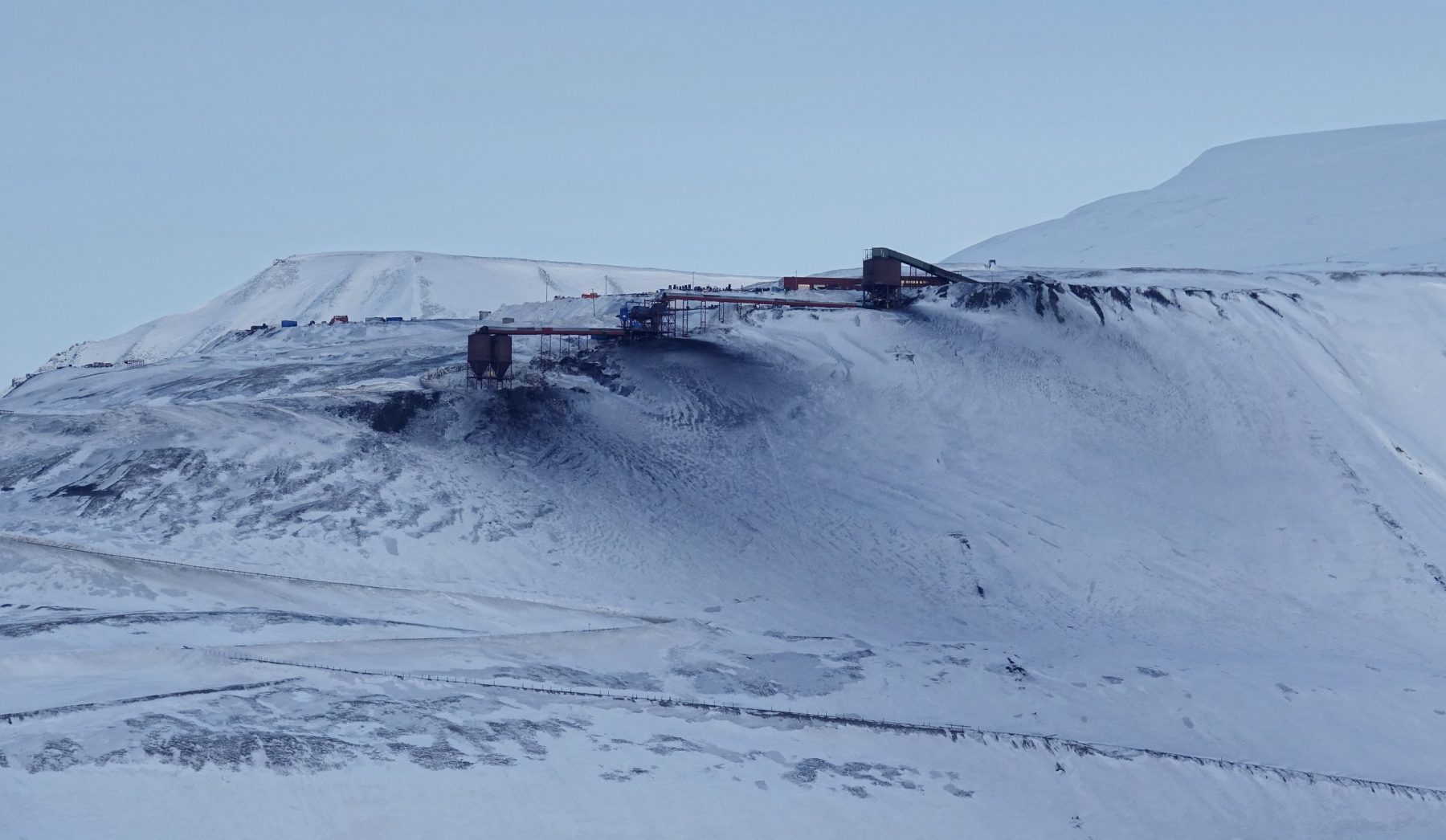 Norway has decided to keep its only active coal mine, Gruva 7 on Svalbard, open for at least another two years. Planned to close in 2023, it will now continue to run until the summer of 2025, the state has decided.

“The market was previously not good to make continuing operations profitable, but it is a different situation now,” Chairman of Store Norske, Anette Malm Justad, says in a statement. Store Norske is a 100% state-owned company that runs the mine on Svalbard, with about 30,000 tons of coal production annually.

“Store Norske has reached an agreement with the Clariant to continue supplying coal for industrial production until the summer of 2025. The company has bought coal from Gruve 7 for 40 years. Based on the current market situation for coal, they want to secure access to coal in the quality they need for their purpose.” Clariant is a Swiss headquartered multinational, and Norway has signed a deal with the German daughter company.

The company is a big player on Svalbard, owning about 40 percent of the homes in Longyearbyen, and added hotels and other properties in 2021 when it took locations over from the famous Norwegian coastal ferry company Hurtigruten. | © 2022 Marcel Burger, nordicreporter.com. Featured photo: Norway’s only operational mine nr. 7 on Svalbard. Photo by Bjørn Christian Tørrissen (some rights reserved)