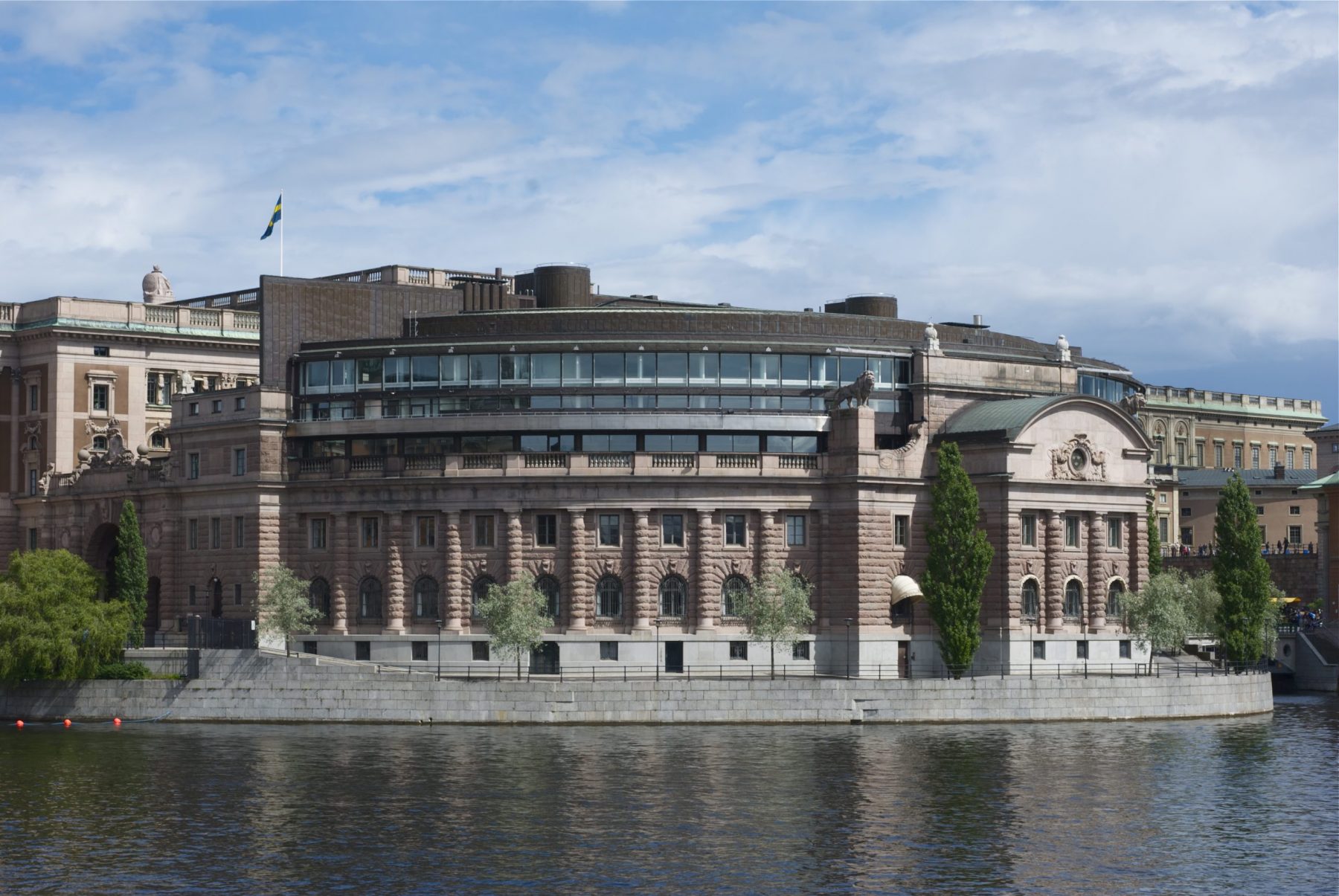 A total of 289 member of parliament or candidating members for the national, regional or local parliaments in the upcoming Autumn 2022 national elections are openly nazistic or racists, according to a report by Acta Publica which is one of the bigger independent research organisations in Sweden.

Not surprisingly, most of the MP or MP candidates are on the voting lists of the populistic, anti-immigration Sverigedemokraterna (SD), a party with neonazi roots. But 75 of the 289 openly racist or neonazi MP (candidates) are from the other parties.

The general 4-yearly Swedish elections for parliament, provinces and municipalities will be held on 11 September 2022. Immigration and integration are a key discussion point among the parties. The Christian Party has already earlier announced it is willing to cooperate with the extreme right SD. But also the Moderaterna no longer see as big barriers for the cooperation as in the past.

According to recent polls the populistic SD could be the second largest party in the elections, after the Social Democrats (Labour Party). Currently the liberal Moderaterna are second in the Swedish Riksdagen, the SD is third. | © 2022 Marcel Burger, nordicreporter.com

The full report by Acta Publica can be found here.