Swedish Government Wants To Shoot Wolves That Do Not Exist 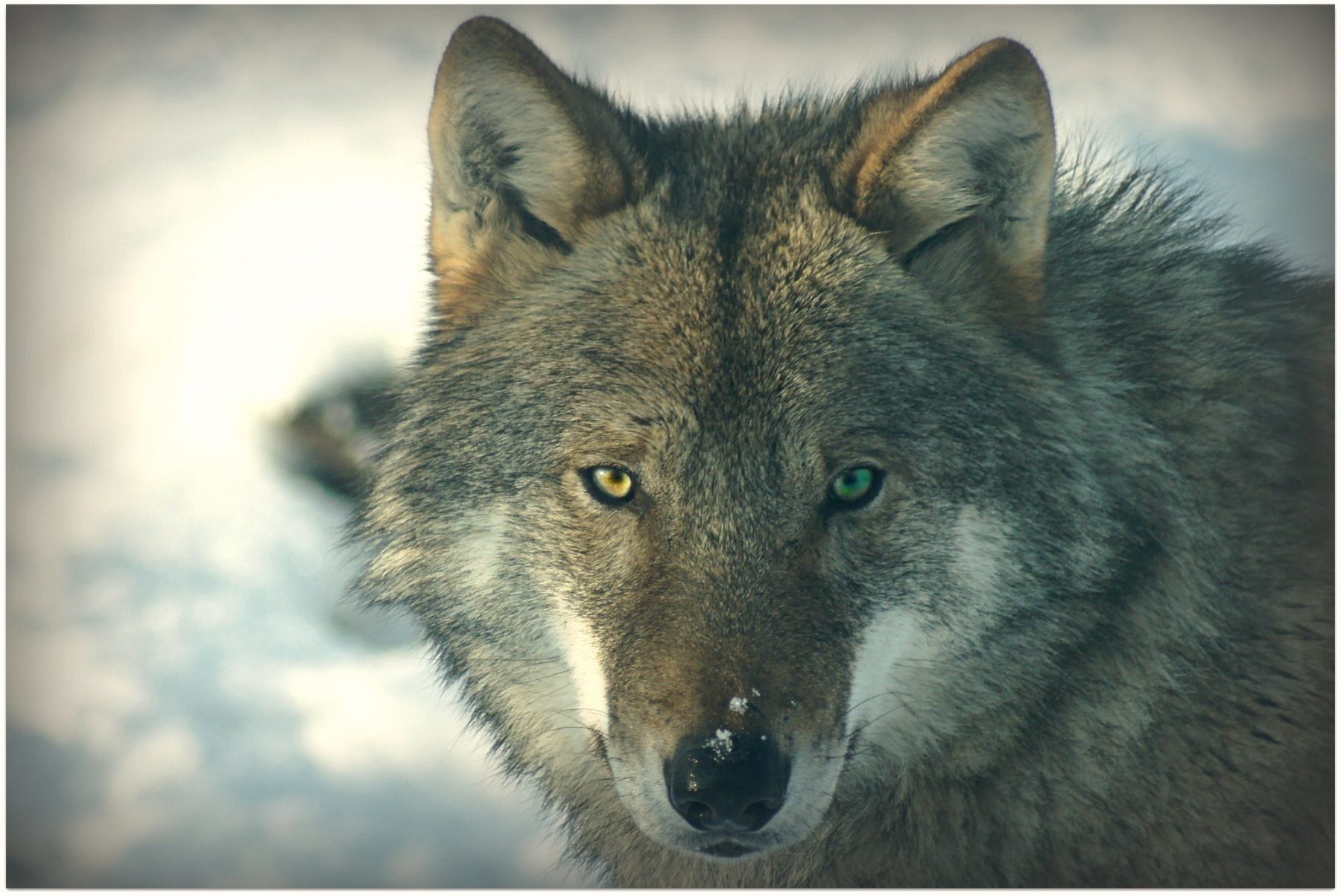 The Swedish government wants to shoot wolves, saying there are too many of them. But the plans to have a licensed wolf hunt are based on numbers that the statistics of the country’s own ministry for rural affairs do not even show. In fact, the number of wolves seems dangerously low.

“We see that the wolves population is increasing every year, Minister of Rural Affairs (Landsbygdminister) Anna-Caren Sätherberg said to journalists earlier this week. The government has decided to give the authority for the care of nature (Naturvårdsverket) the assignment to reduce the number of wolves of 400 to 170 to 270 individuals. In practice: this means shooting them.

But Swedish national broadcasting company SVT reports those numbers are not visible in the statistics of Säthterberg´s own ministry. In fact, according to the data the numbers are roughly around 250-270 every year.

What lies behind the government plans is therefor unclear. In the past many farmers and hunters have pressed the government to organize a licensed wolf hunt, citing killing of cattle and therefor economic livelihood. However, animal experts say that the wolf numbers of 250 are already too low for a healthy survival of the species, as this number increases risks of inbreeding.

When looking at other countries of similar size as Sweden: Italy has about 1,500 to 2,000 wolves, with a population of 40 million, or 4 times the size of Sweden. Moreover, some critics say that the number of dog killings of e.g. sheep is kept quiet, and the killings by wolves overexposed.

Almost every year there is a discussion in Sweden, and also Norway, if a licensed wolf hunt should take place. When Sweden introduced. Twelve years ago Sweden reintroduced the wolf hunt after 45 years, with 11,000 people obtaining a license to kill 27 wolves that year, with among those in favour also Swedish King Carl XVI Gustaf. Also back then the population of these predators was only 250. | © 2022 Marcel Burger, nordicreporter.com. Featured photo by Patries 71 (Some rights reserved)