Key Cables to Communicate with Svalbard Cut by Russians: Accident or On purpose? 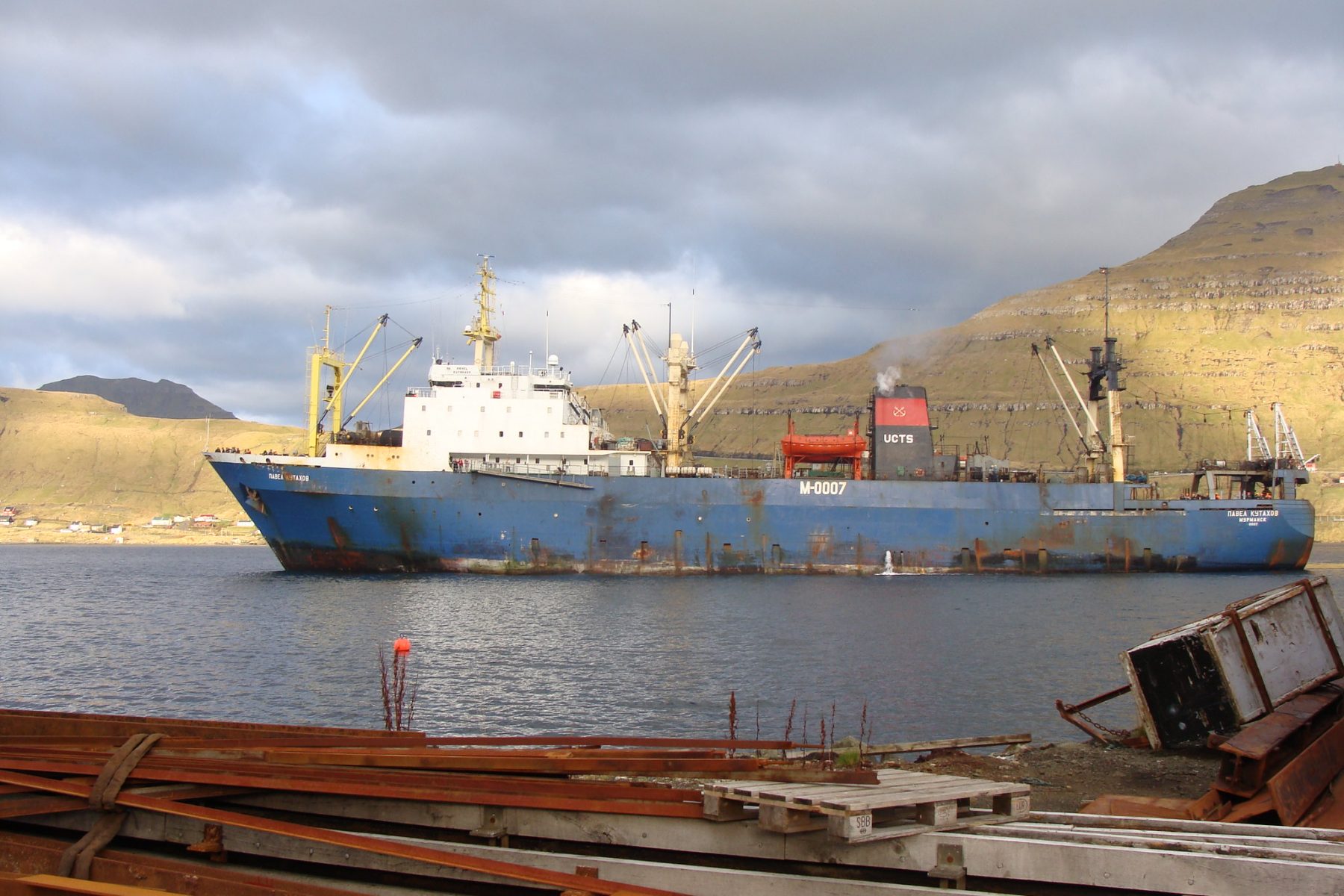 Key communication cables, some are even used by the Norwegian Armed Forces, between mainland Norway and Longyearbyen on Svalbard have been cut by Russian fishing trawlers. Multiple times. Was this a deliberate operation directed by Moscow, or just an accidental turn of events?

What exactly happened in April and November 2021, plus January this year, is still a bit unclear. But several kilometres of sea communication cables, used among other by scientists on Svalbard and the Norwegian military intelligence services, were either missing or damaged. Something that apparently hasn’t happened before.

Investigative journalism by the Norwegian broadcasting company NRK points out certain Russian fishing trawlers as the most likely reasons of causing the trouble. Data from maritime tracking systems show they passed the position of the cables multiple times. If on purpose it fits in Russia’s attempts to block, test, or annoy, and it wouldn’t be the first time Russia uses fishing ships to run military, surveillance or counter-intelligence jobs. Moreover, the communication cables are normally buried 2 metres down in the seabed where fishing activities are normal.

The mystery behind the loss of key communication cables is still under investigation by Norwegian authorities. In the meantime, check the NRK investigative report with proof of Russian fishing boat involvements here: https://www.nrk.no/nordland/xl/russiske-tralere-krysset-kabler-i-vesteralen-og-svalbard-for-brudd-1.16007084 | © 2022 Marcel Burger, nordicreporter.com. Featured photo: A Russian fishing ship by Carsten Fonsdal Mikkelsen (some rights reserved)