Swedish Government Got USA to Lift Sanctions Against Russian Oligarch 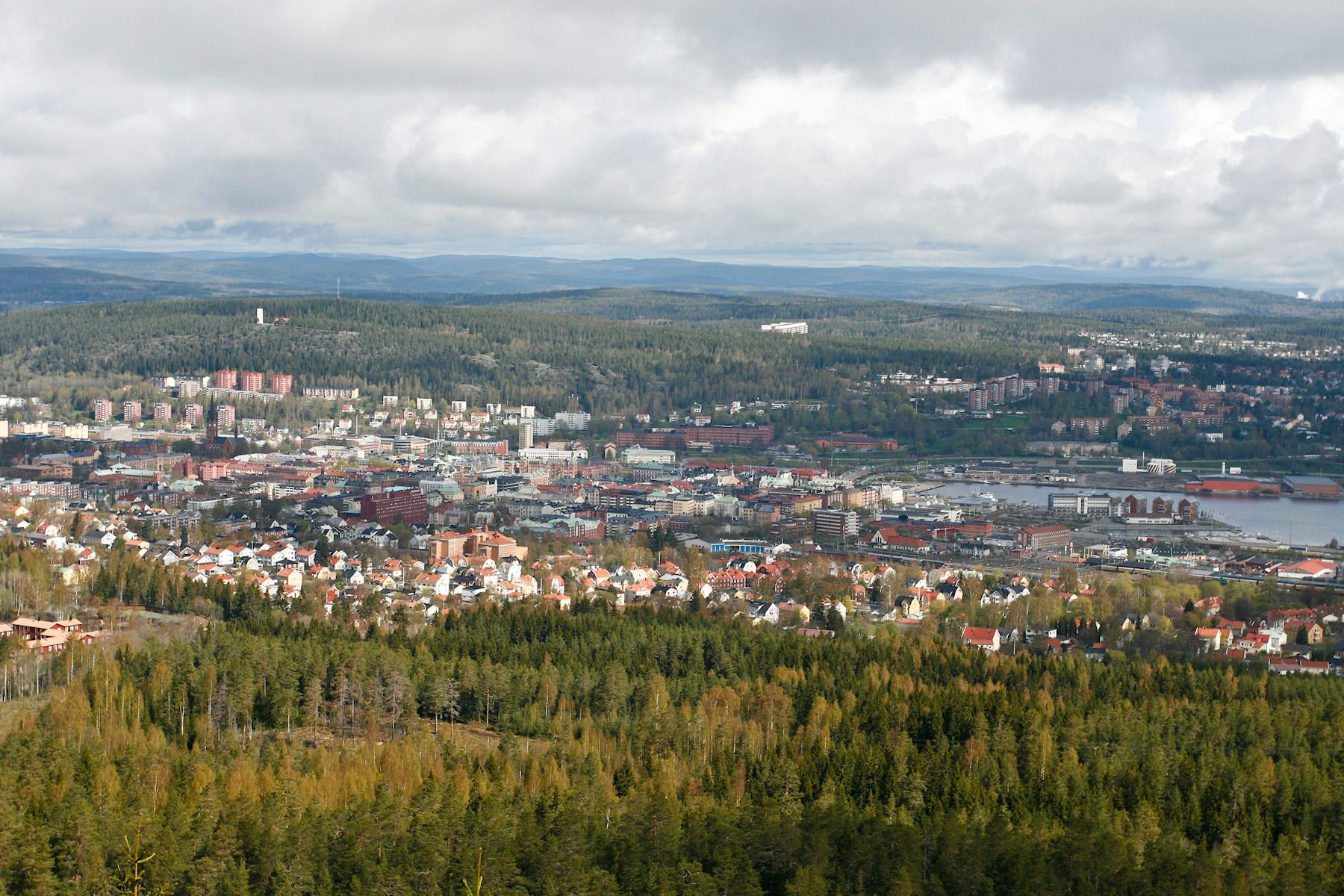 The Swedish government worked intensely to have the US government lift sanctions against the Russian oligarch Oleg Deripaska. It happened in 2018 and 2019, to save jobs at the Deripaska-owned steel factory of Sundsvall in Northern Sweden. But by then the oligarch was already suspected for loads of crimes, Swedish national broadcasting company SVT reports. Swedish Foreign Minister Linde reacts she is proud that jobs were saved.

Featured photo: Centre of Sundsvall, Kubal is situated just outside the photo
on the right-hand side (Photo by Marcel Burger)

Long before the 2022 further Russian invasion of Ukraine the United States government put Russian officials on a sanctions list. Among them is Oleg Deripaska, suspected of blackmail, bribing, connections to organized crime and involvement in the Russian activities to influence the US presidential elections of 2016.

But for Sweden Deripaska is an important man, as he is the majority shareholder of EN+, mother company to the Kubikenborg Aluminium factory (aka Kubal) in the city Sundsvall. It is Sweden’s only factory for the production of first class aluminium, with 450 jobs on site. Travellers know the plant best of its five chimneys, a landmark very visible when entering Sundsvall from the south.

According to SVT Sweden’s ministers Ann Linde and Mikael Damberg were directly involved in the active lobby with the US government to lift the sanctions against Derispeska, in which they succeeded. Yesterday, Linde answered she is “very proud to have saved the jobs in Sundsvall”. According to her it is up to the Swedish courts to judge if owners of companies follow the Swedish laws. | © 2022 Marcel Burger, nordicreporter.com