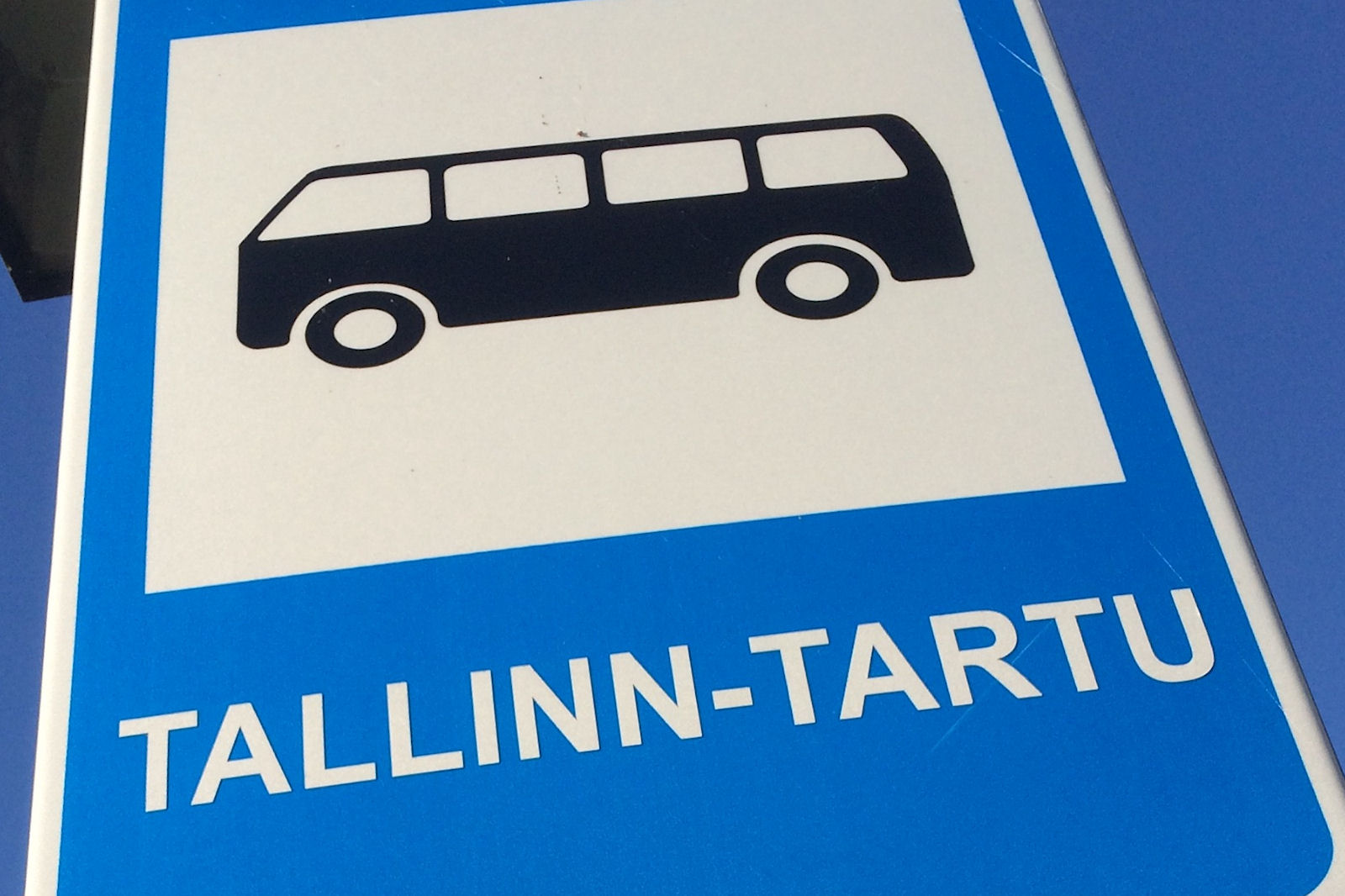 While Poland has accepted more than 2.4 million refugees from Ukraine by the end of March, the country seems also to have its logistics in dealing with the humanitarian crisis in order. True, still taking the brunt of sheltering, schooling and providing, other countries are gearing up. Germany has taken in 300,000 refugees, and the Estonian Refugee Council is stopping its regular “bus bridge” hailed by many.

Estonia was quick in reacting to the crisis. Putin continued his invasion of Ukraine on 24 February with a lot of firepower and aggression, the Estonian Refugee Council sent the first bus a day later. Since than 182 bus rides evacuated more than 8,074 refugees fleeing Ukraine, plus their pets, from the Polish border crossings of Medyka and Hrebenne, from Warsaw and one ride from Slovakia, the non-governmental organisation (NGO) says in a statement. In total Estonia has welcomed 25,720 Ukrainians between 27 February and 31 March.

According to the NGO, Poland has now a good functioning network of bus and train rides now, and Estonia can be relatively easily reached via the Polish capital of Warsaw.

Despite the renewed war was looming, a functioning logistic system wasn’t in place in the beginning, The Nordic Reporter also learned from Polish people and organisations the past few weeks. “We went with two cars to the Polish border the first weekend of the current crisis to ferry Ukrainian refugees to Kraków, but we could have filled 15 cars,” one of them told The Nordic Reporter. “We wanted to go again last weekend, but the coordinator told us private cars are no longer necessary. Buses, trains and sometimes taxis do the work.”

The Estonian Refugee Council is still involved with relief to Ukraine. “We have delivered medical equipment, food and other necessary equipment such as generators to hospitals in the Donetsk, Dnipropetrovsk, Mykolaiv, Zaporizhia and Chernihiv regions so far, plus via an Ukrainian transport company we sent goods to Mykolaiv,” a statement reads. | © 2022 Marcel Burger, nordicreporter.com