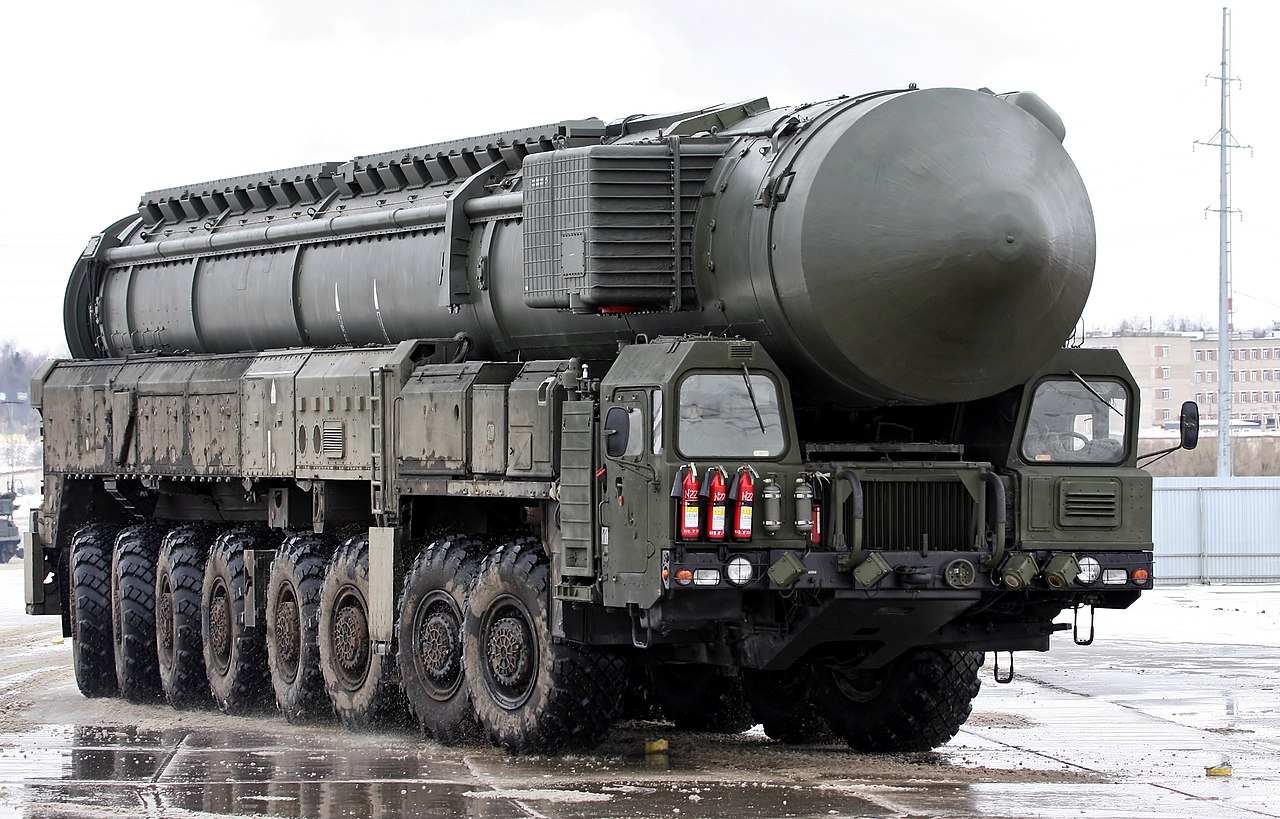 Renowned Swedish companies such as Sandvik, SKF, Seco Tools, Atlas Copco and the less known Water Jet Sweden have in the course of many years delivered machines or parts to the Russian nuclear weapons program, through their Russian daughter companies or partners, against specific rules both from the Swedish state as often the company’s own.

Swedish newspaper Expressen brings the story, supported with photo copies of proof of business and deliveries. For Atlas Copco it concerns at least 50 business deals, including to a partner company in Volvograd called Titan-Barrikady that makes the mobile launch ramps for the Russian Topol-M nuclear ballistic missile.

When investigative journalists from Expressen confronted the companies mentioned, most admit their own guidelines have been breached, and that they look into things. On the receiving end in Russia are among others state-owned Rosatom or subsidiaries, and nuclear weapons research institutes.