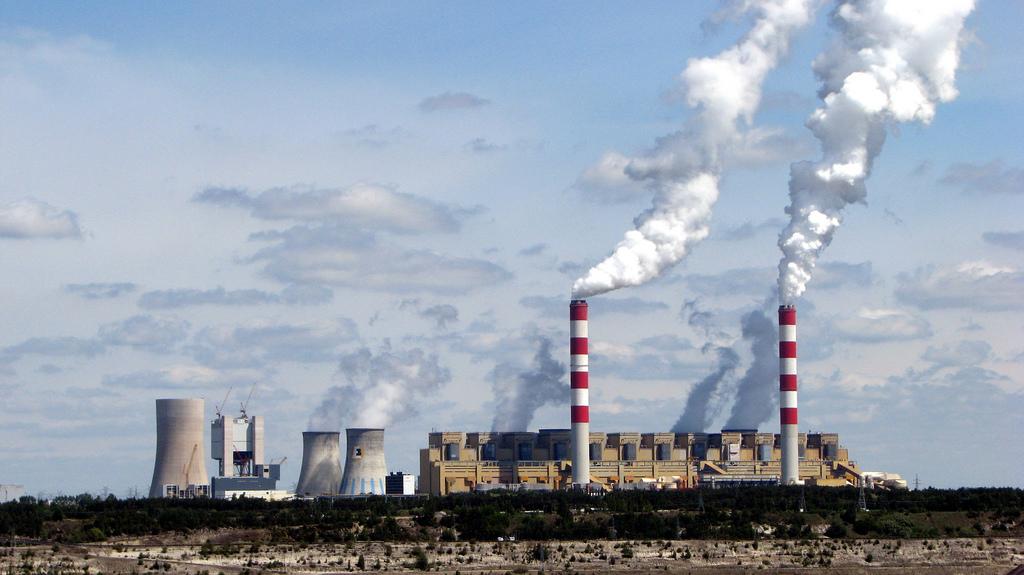 Poland seems to have started a new course. Firstly, the government and opposition are since 29 March aligned on banning Russian coal – despite no EU-backing and Poland’s substantial need for coal. Secondly, the government seems to blow new life into a 6 year old practical ban on wind power construction. Is Poland really stepping up its transition to sustainable energy now?

More than 9 million tons of coal was imported from Russia to Poland last year, and all by private companies as state-owned ventures already got a ban on Russian coal two years ago. Eight million sounds a lot, but for Poland it’s not, or is it. Poland’s own coal mining industry produces about 55 million tons of hard coal (2021, data of the mining industry), mostly in the Silesia area. Opening a new mine and keeping up or increasing investments in Polish own mining industry is a likely logical step if the lack of Russian coal becomes a problem. Which it can be, as Poland is also exporting coal and uses the Russian coal for about 20% of its own needs.

And it is, from high volume coal power plants to people’s home. About 25 million tonnes of coal is used to keep houses warm, per year. For those who have been driving through small Polish villages on a cold day, this comes as no surprise, as everywhere yellow, brown or black smoke comes from the houses’ chimneys, providing a filthy layer that penetrates noses – even if the car air-conditioning filters some of it.

Some Polish mines have started to produce less. However, according to the Polish government’s own statistics over 2020, 47% of its energy production comes from hard coal, 25% by lignite or brown coal and about 1.5% is made with crude oil. The already much less polluting gas only makes up 9%, leaving 8% of wind power 3% of solar and other renewable sources.

Seeing that a change has to be made, at least in attempt to make things possible, the Polish government has blown new life into wind power, by announcing on 29 March – the same day with the Russian coal ban intention announcement – it would lift the practical ban on onshore wind power that stopped development of his form of sustainable electricity in 2016, a year after the right-wing PiS party came to power.

Looking at the numbers, there is some sign of hope. Thanks to big steps taken by Poland before 2016 the total share of wind power is not that bad compared to other EU countries. In 2015 Poland was even the 2nd country in Europe with newly installed wind power, far after Germany but before France. In 2020 many EU countries were stuck with wind power in the 10% to 15% range of total national energy production. Only Germany, Portugal, Spain, Sweden were sticking heads further above the field with 20% to 30% (2020 EU stats). Only Ireland (38%) and Denmark (48%) really impressed here.

Hydrogen produced with wind or solar power is seen widely seen as a perfect way to make heavy-duty cargo transport by road or waterway, as well as heavy industries, sustainable in their energy usage. Hydrogen in cars has somewhat similar ease of use and range as cars running on petrol.

Poland’s state-owned refiner and car fuel company PKN Orlén is currently investing into a green hydrogen plant that will be able to produce 60,000 litres by 2030, and a blue hydrogen plant (where CO2 in the production is not used, but captured) that puts out 120,000 litres by 2030. The company says it will expand its renewable energy production from 0.5 now to 2.5 GW in 2030. Plans also call for installing 100 hydrogen refuelling stations in Poland for the cargo business.

In electric mobility Poland has still a lot to win. According to overviews by Electromaps,based on countries’ data, at the end of March this year Poland had only 1280 electric vehicle chargers at 380 locations. A very weak offer compared to e.g. the Netherlands with almost 158,000 points at 57,000 locations, or the much less densely populated but in distances comparable Sweden with 8,200 chargers at 2,468 locations.

Poland so far has given off mixed signals when it comes to its energy transition. Like Finland the current Polish government is seeking nuclear power, with the country’s first reactor preliminary planned to open in 2033, likely using US technology.

The end of the use of coal is by far not in sight, and on practically all other terrains there is much to gain. The newly announced planned axing of the onshore wind power construction ban might give the country a big gain – if investors are willing to line up. | © 2022 Marcel Burger, nordicreporter.com