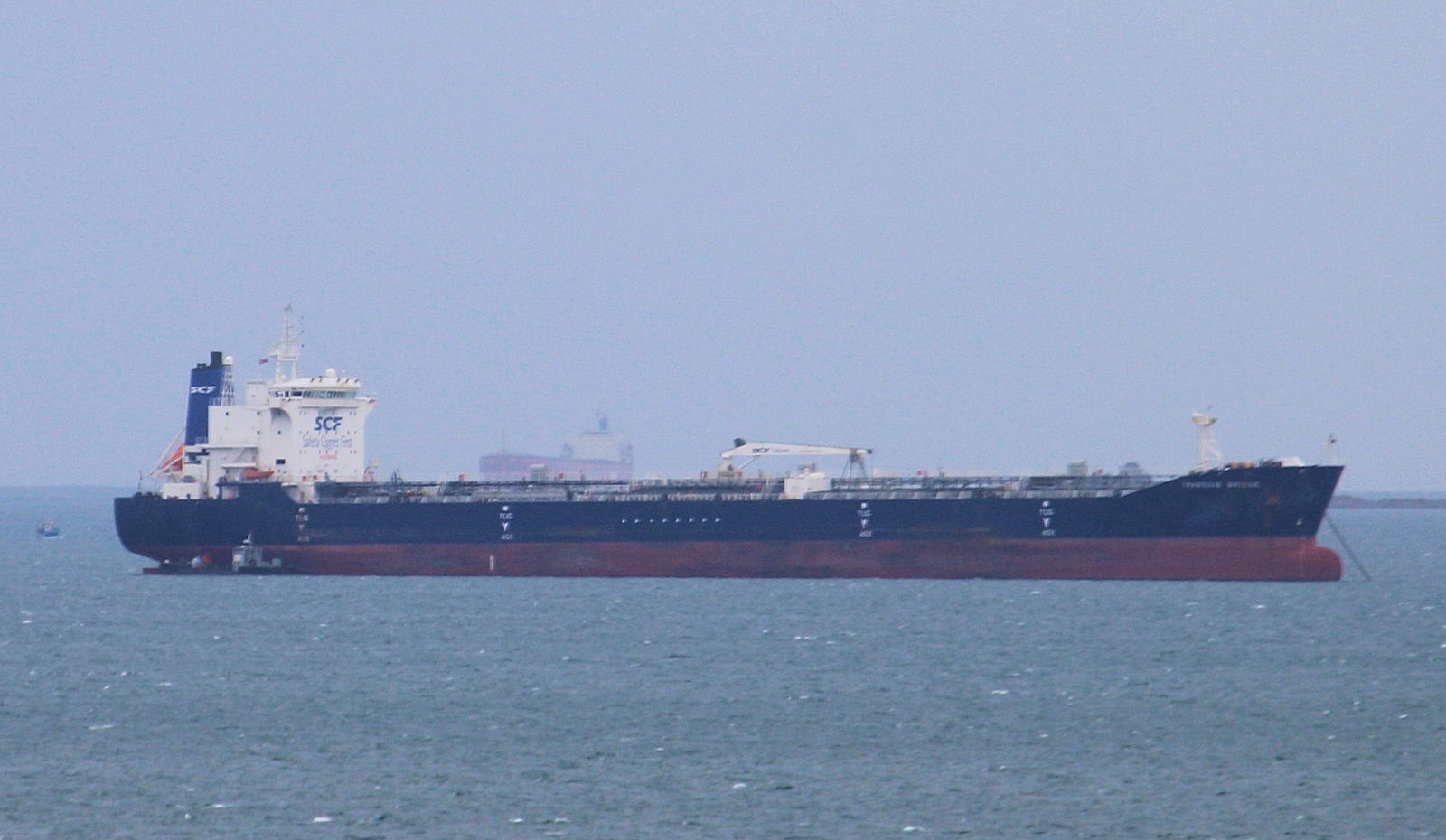 Despite the sanctions the European Union, including Sweden, has imposed on Russia, on Friday almost 47,000 tons of Russian-made aircraft fuel was delivered to the city of Gävle, 2 hours north of Stockholm. Both Sweden’s main international airport Arlanda, as well as Stockholm-Bromma and military airbase Uppsala are within short range of Gävle.

The spokesperson of the Port of Gävle was quoted by Swedish broadcasting company SVT saying that as long as the Swedish government does not forbid ships to enter the harbours, there is nothing wrong. Although experts say that the companies in the harbour could refuse to unload the vessel, which in this case did not happen.

The regional Gefle Dagbladet was first with reporting the arrival of the Transsib Bridge, a crude oil tanker of 27,725 tons. The vessel of 182 metres long is registered in Monrovia, Liberia, hence it is possible to bypass the economic sanctions against Russia for its invasion of Ukraine. The vessel’s owner is a company in Dubai, which in its turn is part of the Russian state controlled Sovcomflot assets. It took in its kerosene load in the harbour of St. Petersburg, before it set sail to Sweden.

Sweden waits for an EU decision

While the UK and the USA are banning all Russian oil from coming to its ports, the European Union has not done so – as the EU countries are still very much depending on Russian oil and gas for their current needs. The Swedish government earlier said it would not impose a ban by itself, but waits for an EU decision.

According to the MarineTraffic Terrestrial Automatic Identification System the Transsib Bridge was still moored in Gävle on Sunday 13 March, around 11:00. | © 2022 Text by Marcel Burger, archive photo of the Transsib Bridge by Andrew Thomas, 14 August 2014 (Creative Commons)