Refugee Crisis Ukraine: How To Educate The Kids? 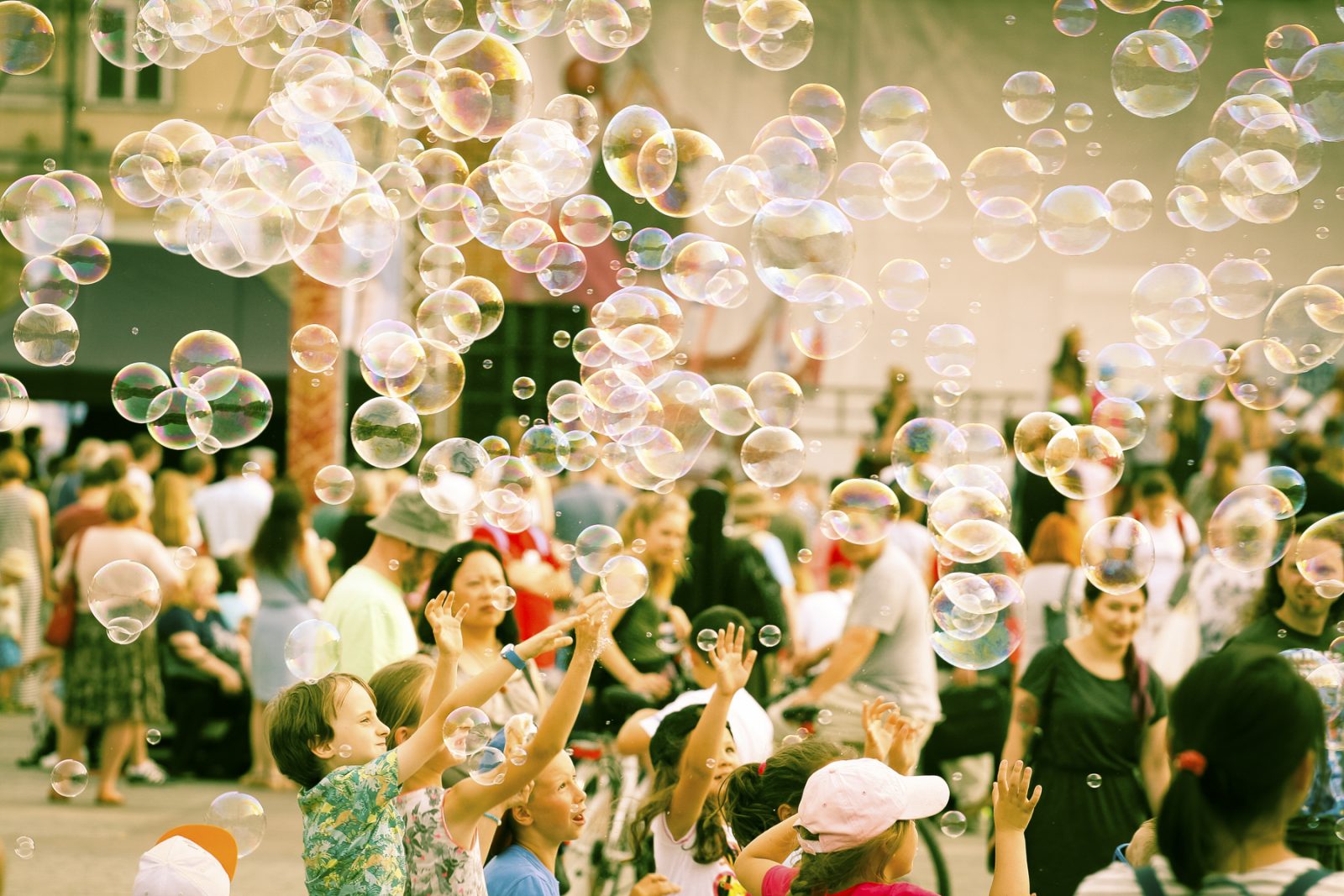 I’m going to have a new classmate, the 10-year old son of a friend told me, he is from Ukraine. A little more than a week later three more Ukrainian kids will join his class, his teacher has said. This is Kraków, Poland’s second largest city with about 1 million inhabitant that saw its population grow by roughly 20 percent in the little more than two weeks since Russia launched its 2022 invasion of Ukraine.

My friend’s son is happy to have new class mates from Ukraine, but beyond the excitement lies the challenge for the education systems of the countries where refugees flee too. Because, like cities classes will grow 20 percent or more – with pupils that don’t speak the school language they need.

School-aged children make up at least half of the refugees that cross the border of Ukraine into Poland and beyond, data from the Polish Ministry of Education show. The other half are women and elderly people. Men in the age of 18 to 60 are obligated to stay in Ukraine, as the country mobilizes them to make a stand against the Russian aggression.

“The Polish school system must be open to welcoming Ukrainian children, to take care of their education and upbringing and to allow them to catch their breath after the traumatic experience, ” Polish Education Minister Przemysław Czarnek said to Polish non-governmental controlled broadcasting company TVN earlier this month.

The warm words are remarkable, as Czarnek was even accused of being anti-Ukrainian, among other things, directly at his appointment as minister back in November 2020 – by 350 well-regarded academics. But already three days before the Russian 2022 invasion he said, this time to state-controlled TVP: “Of course we will have places for the children of Ukrainian refugees in the event of an armed conflict. It will not be easy, but we are completely open to helping our neighbours.”

However, the question is if the schools can really cope with the influx. True, most Polish people actively help Ukrainian refugees with many taking them into their homes, but the staffing situation at schools looks rather grim. In September, 12 percent of the schools started without sufficient teachers. Nationwide, there were some 13,600 teaching jobs without a teacher to match them, up from 4,000 a year before. The more detailed data from the Polish Supreme Audit Office into the countries school system tells that there are shortages across the board.

On the positive side, the Polish school systems already knows Ukrainian kids. The war didn’t start on 24 February 2022, but on 22 February 2014 when Russia launched its hybrid hostile take-over of the Ukrainian Crimea peninsula. Ever since then Ukrainians have been moving to Poland, by the beginning of 2022 numbering an estimated 2 million on a Polish population of 38 to 40 million. In fact, my friend’s son already has a Ukrainian schoolmate who he regularly hangs out with for the past 2.5 years.

While Poland has taken the bulk of refugees from Ukraine, closing in on 1.8 million at 15:00 on 14 March 2022 (data Polish Border Guards) since 24 February 2022, many will continue their escape to other countries, which also may have a shortage of teachers, and/or will be overwhelmed by the numbers.

Take Estonia, which has a tradition with aiding Russian language kids in its education system. “In Estonian schools we already have over 5,000 children whose native tongue is not Estonian,” said Minister of Education and Research Liina Kersna on the Estonian national radio (Eesti Rahvusringhääling) on 14 March. “We have various methods for integrating non-Estonian-speakers into the Estonian education system. But it is not widespread. It is likely that non-Estonian speaking children will reach parts of the country that have not dealt with this before.”

Among the 20,000 Ukrainian refugees that arrived in Estonia in the past weeks so far, more than 7,000 are school-aged kids. But even if they wouldn’t travel on – which Estonia expects some of them to do – the Estonian school system seems to be ready for them, for now. Kersna: “We can take in 3,000 children in preschool education, over 10,500 in general education and around 2,000 new students in high schools.”

Perhaps the country most suited for any young refugee is Sweden. Since 1966 mother tongue teaching is an official part of the Swedish school system. Then a reaction to many Finns coming to Sweden to work, it was first only focused on Finnish.

Mother tongue teaching (sometimes still called by its old name “home language”, hemspråk) was expended to all multilingual students in 1977, under the condition it would be a living language at home, and that at least one parent comes from the geographical location where this language is spoken. Since 1991 municipalities have the juridical obligation to offer any language if at least five elementary school kids in the whole area speak another second language – under the same conditions.

I was myself a mother tongue teacher in Sweden for many years, mainly in Uppsala. When I left the job last summer this fourth largest city of the country (166,000 people) an hour north of Uppsala I had more than 130 colleagues with 57 different languages teaching more than 4,000 kids. Most teachers were educated as such in the countries where they themselves moved from, or complemented their wide variety of backgrounds with pedagogic university courses in Sweden.

At some schools, especially during the big influx of Afghan and Syrian refugees in 2015, local headmasters hired people from the growing expat/refugee communities to help out if no teachers with the language were available, or to function as assistant-teacher, a common practice in the Swedish preschools and elementary schools where you can sometimes have three pedagogues with different educational levels in a class of 20 to 30 students, non-second language special needs teachers not included. Schools have the legal possibility to give “new arrivals” during their first three years additional support with all subjects at school, in the native language of the student – whether he or she is at elementary or secondary school.

When I tell my friend’s son the story about all the different children at my schools in Sweden, he says he is excited about the new kids coming from Ukraine to his class. He hardly thinks about any differences between him and them, it seems easy for him to accept the new ones. But one thing does get noticed: also my friend’s son’s class has grown by 21 percent, less than three weeks after Russia’s 2022 invasion of Ukraine. | © 2022 Text and photos by Marcel Burger, nordicreporter.com.