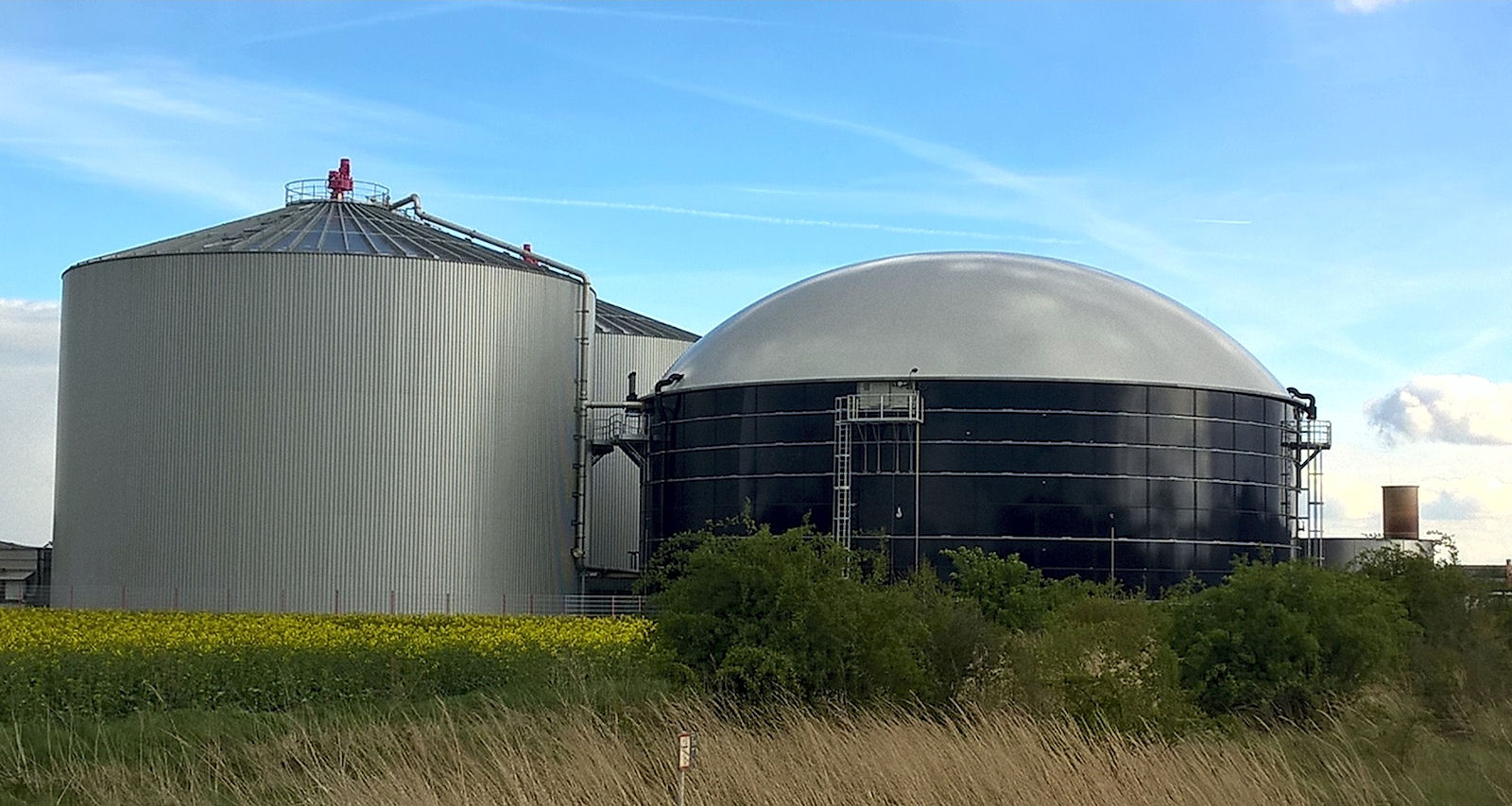 Danish gas consumption can be entirely green by 2027, and completely independent of Russia. The sector organisation Biogas Danmark says the Scandinavian country has plenty of resources to make it happen.

“Danish biogas can phase out fossil gas consumption in Denmark very quickly,” says Henrik Høegh, chairman of Biogas Denmark in a statement. But it does need some political willpower and government money. “If gas consumption is to be completely green from 2027-2028, there is a need for new framework conditions that stimulate biogas production further after 2025, as the high gas prices are not expected to continue.”

Høegh feels with the right incentive from the government – the parliament already agreed on new biogas supplies in Denmark up to 2030 – by winter 2025/2026 the country could enjoy 75 percent indigenous produced biogas.

“A statement from the University of Southern Denmark shows that Denmark has a total biogas potential of 94 petajoules. With a gas demand in the industry and energy sector of approximately 50 petajoules, there is ample room for us to, for example, cover half of the energy demand in the heavy road freight transport by 2030,” states Henrik Høegh. He feels that the high gas prices mean that investing in local Danish production is now the perfect time.

To make Denmark entirely self-sufficient in gas a few things are needed. More biogas factories to start with, to grow from the current 20 petajoule (2021) to 30 petajoules, which will be more than the gas used in private gas boilers in Denmark. By 2027-2028 this could reach 50 petajoules, the organisation feels. Natural gas used for heating homes and offices can than be halved. Two new biogas plants could make e-methane with CO2 from biogas and hydrogen, with the help of electricity from wind turbines and solar cells on Lolland and Falster, two islands in between Copenhagen and Germany. Beet tops, straw, manure and residues from the farmers on these islands can be used to make gas too.

The price tag for all these plans, that include a new gas pipeline, is about EUR 270 million, which Biogas Danmark wants the government to pay.

Denmark already made big progress. Last year it doubled the amount of sustainable produced gas (biogas) to 21 percent, data from the state-owned gas distributor Evida shows. Although biogas can be produced in a fully sustainable way, using biogas is not entirely CO2 emissions free. That is why critics say it is not really environmentally friendly, and others say biogas is a perfect way to reduce the carbon footprint fast while transitioning into a fully sustainable future by 2050. For many European countries, like Denmark, gas (mostly natural gas) is the prime source for heating up homes – which is about half of the total energy consumption in Northwestern Europe. | © 2022 Marcel Burger, nordicreporter.com. Featured photo of a biogas plant via Maxpixel.net (Creative Commons)