These Lands Finland Wanted to Give Away 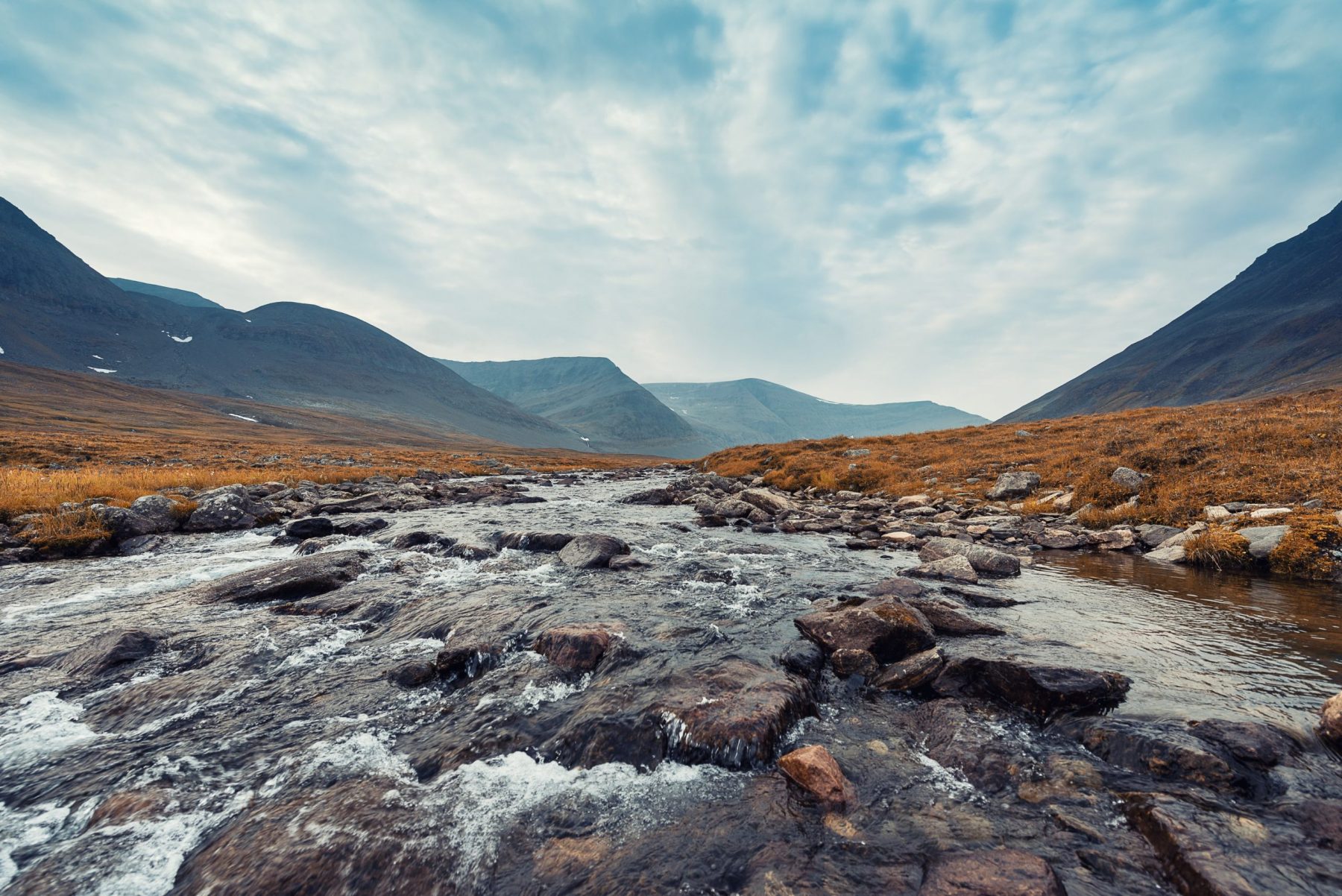 Scandinavia could look much different today that it does. Not only the Swedish-Russian and Swedish-Danish wars might have turned out differently, the far north of Finland could have been much smaller. Because Finland wanted to give these lands away to neighbouring Norway, for free.

Featured image: The landscape of Treriksröset, the point in the Scandinavian far north
where Norway, Sweden and Finland meet (Photo by Ville Palmu/Unsplash (CC))

Why? The Fins were happy to safeguard the reindeer areas of the Sami, the indigenous people of Northern Scandinavia. We are talking about the year 1859, five decades after Sweden lost “its Finland” to the Russian army. To make things easier for the reindeer herding by the Sami, the Finnish government was willing to donate 736 km2 (457 mi2) to Norway, which was then under Swedish control.

Over the last 271 years, the Sami have been divided over four countries: Norway, Sweden, Finland and Russia’s Kola peninsula. In Norway the Sami have the best status, the Sami government is being listened to by Oslo, and the indigenous people have a real say in some of the decision making. After Russia, which is repressing its minorities indiscriminately, the Sami have the worst status in Sweden. Stockholm and the companies run or influenced by the 16 most important Swedish business families still feel that the northern parts of Sweden are to be used for energy production and mining. The Swedish authorities, not the Sami, should decide over hunting and fishing rights in the historic Sami lands, Stockholm feels.

The position of the Swedish central government often leads to conflicts in court and the northern Sami societies, and even the United Nations Human Rights Council has repeatedly called for Sweden to honour the Sami’s rights, as late as February this year when Sweden was about to grant another open-pit mining activity. | © 2022 Marcel Burger, nordicreporter.com