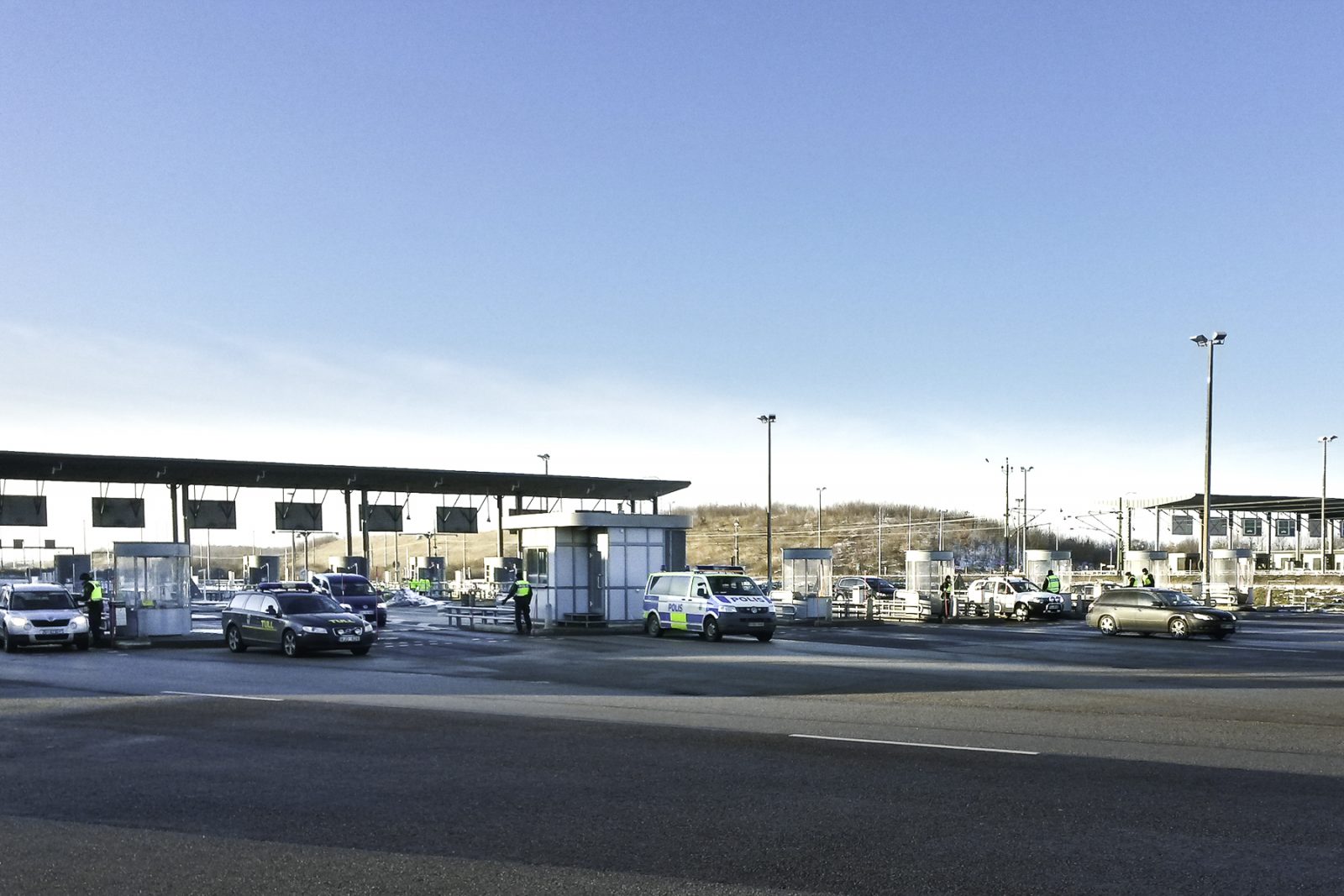 Since World War Two Sweden has been a welcoming harbour for many. Polish submarine crews, a Norwegian army division, Danish jews, suppressed people from Latin America, those fleeing the Balkans wars and a few years ago many Syrians. But in December 2020 and in January 2021 the government in Stockholm closed the borders for its nearest neighbours: Denmark and Norway. Why?

Featured photo: the border from Denmark to Sweden at the Öresund bridge in Malmö,
taken with approval by authorities on site

Ever since the COVID19 pandemic hit the world in Spring 2020 Sweden did not do what almost all other countries did: the biggest Scandinavian country kept its borders open. At least not for fellow Europeans and certainly not for its long standing Nordic friends. But Denmark, Norway and Finland were less warm to the Swedish approach. Fearing loads of Corona infected travellers coming to their countries they put strong restrictions or banned the Swedes entirely, already in Summer. It got the government in Stockholm both shocked and angry, as the Scandinavian countries are used to close cooperation with each other.

“Suddenly there are soldiers at the border of Norway. That is incredibly dramatic. We have worked to ensure that the boundaries are not felt in everyday life and now the boundaries are so clear that you become very worried,” Sweden’s Minister for Foreign Trade and Nordic Affairs Anna Hallberg reacted.

Being singled out as the bad child of the class, the one that doesn’t listen or behave in Corona times, was something that hit the Swedish psyche hard. In the beginning the reactions were mild to criticism of the neighbours, but when Swedes all of a sudden were limited in their Summer travels, it turned into more bitterness. But closing the borders itself, that was something the Swedes did not consider.

Until the turn of the year. Passing 10,000 COVID19 deaths, seeing mutations of the virus popping up and facing the continuous blocking of the borders to Sweden, Stockholm made a landslide change in its politics. First Christmas shopping Danes were banned on 21 December 2020, followed by closing the borders with Norway on 25 January 2021. The move was met with cheers from Norway’s prime minister Erna Solberg: “I cannot complain”, followed by her government closing the border with Sweden almost entirely a day later. Even those who work in Norway but live in Sweden are no longer allowed to cross, unless they are healthcare personnel or have other key positions to keep Norway’s society functioning.

Sweden closing itself off for its neighbours seems to be very much a political, not a rational decision. The country still has far more people infected with COVID19, and a far higher death rate among it’s citizens than the other Scandinavian nations. Eleven of every 10,000 Swedes has died of the virus, against 3 in Denmark, and only 1 in both Norway and Finland. How the Nordic cooperation will come out of the COVID19 crisis remains to be seen, but when anger takes over politics it will also take a longer time before friends of the past can be good and trusting friends again. | © 2021 Marcel Burger / nordicreporter.com (text and photos)