Sweden recycles only 10 percent of its plastics 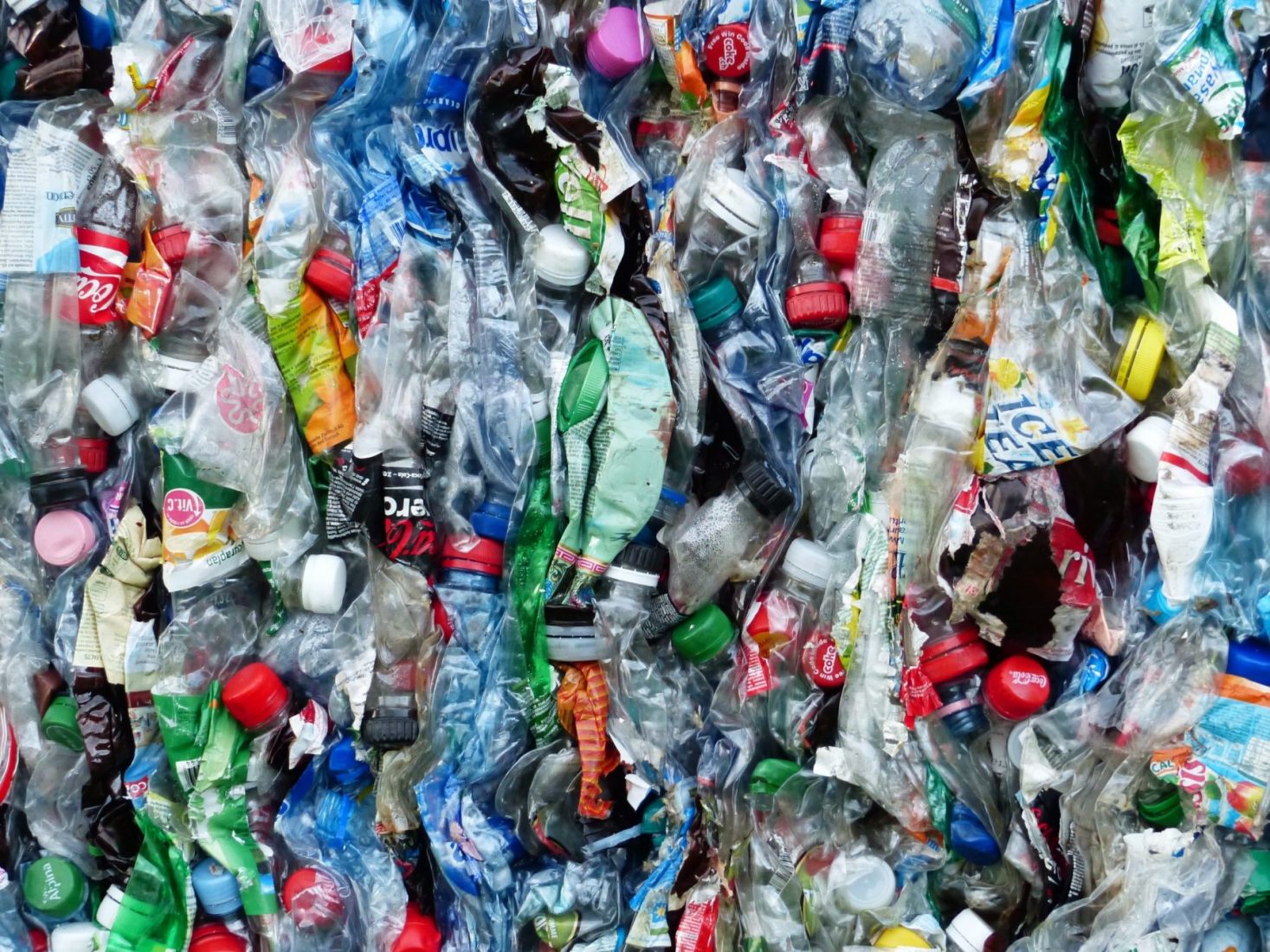 Despite its green image and far-going recycling plan that has been active for decades, Sweden only reuses 10 percent of its plastic waste. Data from the Swedish Nature Protection Authority (Naturvårdsverket) shows that the 10 million people living in Sweden are responsible for more carbon pollution than many of the country’s big industries.

Swedish national broadcasting company SVT brought the story first today. According to fresh numbers from the Swedish Nature Protection Authority the country is doing great when it comes to reusing its glass (93%), cans and bottles (84%), and does fine with its remaining printed newspapers (75%). But less then a third (28%) of its plastic packaging is being reused. Off all plastics on the garbage belt, only 8% to 10% is recycled.

According to experts up to 40% of CO2 output of burning Sweden’s household waste comes from the plastics people throw away. Households seem to pre-separate 18% of their plastics only, PET-bottles not included. Most is disposed of in normal waste. Swedes use 1.6 million tons of plastics a year, statistics show.  | © 2021 Marcel Burger, nordicreporter.com, featured image: Pxfuel.com (CC)