Sweden has No Second Wave, Keeps on Surfing The Big One 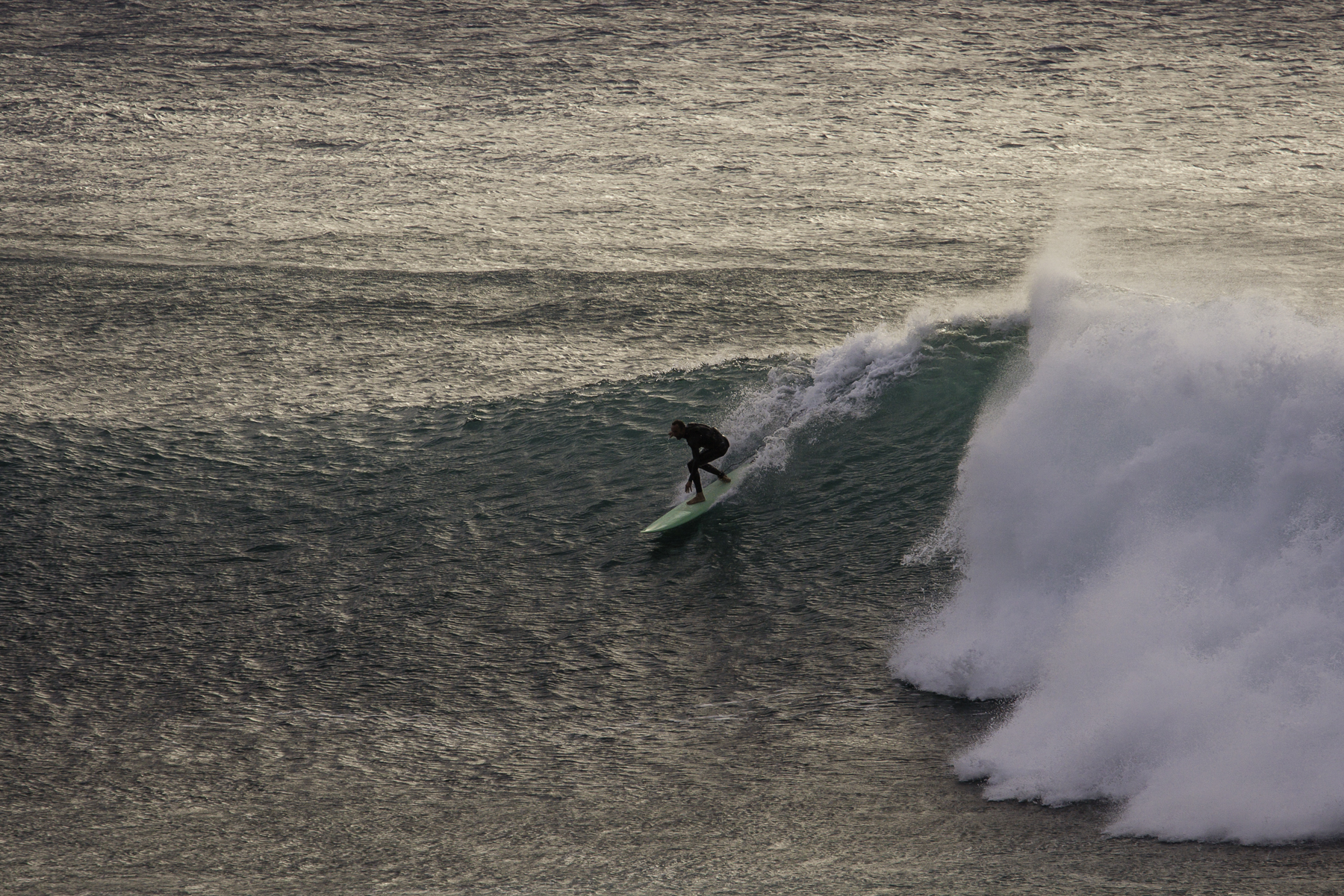 UPDATED 18 December 2020 | Sweden, the country that took a whole different approach to the COVID19 pandemic, is solo surfing as 2021 is approaching. True, the central government in Stockholm has slowly changed its stand a bit and has incorporated many of the limits implemented in other countries, but all in the Swedish way. The feared second wave never really came to Sweden, the nation just cruises on the big one that started building in March this year.

With Christmas approaching the warnings from Swedish authorities to the people are, for Swedish standards, severe. Prime Minister Stefan Löfven already addressed the Swedes in the beginning of November that the nation is “slutfestat” (end with partying) and even though shopping centres, bars, restaurants, gyms and swimming pools remain open and you are allowed to visit, you shouldn’t.

The Swedish Public Health Authority (FoHM) issued many restriction recommendations that Swedes are obliged to follow but many don’t. A “pandemic law” that gives the Swedish government unequalled, un-Swedish and quite unconstitutional powers to lock e.g. squares and parks down and start fining individuals who ignore it might get implemented, but not any time soon. Political experts think the new set of rules will come into effect in March at the earliest, when the vaccination campaign should be well underway and months after other countries implemented similar laws.

How this process will go is yet unclear, apart from that several government spokespeople say vaccinations should start within 48 hours after the doses arrive, shortly after New Year’s Day. A for Sweden rather authoritarian sounding social minister Lena Hallengren at a press conference on 8 December: “All in Sweden older than 18 years and those under 18 in higher risk groups should be vaccinated in the first half of 2021.”

But the central government has been arguing with the 21 regions responsible for health care and the 290 municipalities responsible for elderly care ever since the start. Many have no set plan for the vaccinations yet and a logical, central management by Stockholm is not in place. Löfven’s government seems not willing to take its responsibilities, critics including political opposition parties say. The prime minister and his cabinet members earlier pointed quickly to the regions for failing in performing enough Corona testing and again when a fresh December report bashed Sweden for failing to protect its elderly. True, a responsibility for the municipalities, but they are following the exact guidelines given by the central Public Health Authority FoHM. And despite that this authority – with the both notorious and legendary chief epidemiologist Anders Tegnell as the leading strategist – is defending itself and its often scientifically shaky statements continously, its own predictions for this Autumn were way off.

In July the FoHM published three possible scenarios of how COVID19 would develop in the fall of 2020. According to the worst possible scenario Tegnell’s organisation envisaged, not more than 427 patients would be in hospital by week 47. In reality that number was 1470.

That Sweden’s approach did not work, was also on the country’s head of state’s mind in his annual TV reflections. “I think we have failed. We have a large number of people who have died and that is terrible, ” king Carl Gustaf states in his Year talk to the nation on Swedish television SVT to be aired on 21 December.

Nine months into the pandemic and it seems the Swedish health care system is not catching up. There is a lack of much, including enough testing capacity, and hospital staff is getting worn out. The infection diseases department of the big University Hospital of Malmö (MAS) for instance, has in the beginning of December lost 77% of its staff capacity as doctors and nurses are ill of Covid or in quarantine. The remaining staff works double shifts, but for how long this is manageable, remains to be seen. Noteworthy is that this department should be the best one equipped to deal with aggressive viruses such as Corona.

Big Swedish regions of Stockholm, Östergötland (Linköping / Norrköping) and Jönköping do not allow its healthcare personnel to test on COVID19 anymore, unless they show symptoms. There are not enough Corona tests available. Meanwhile medical staff is leaving their positions. In Stockholm alone 3,600 have resigned since March, 900 more than last year before the pandemic.

In the Swedish capital region things are bad in more ways. All non-essential medical care was cancelled as of the second week of December. The Astrid Lindgren’s Children Hospital stopped all non-life saving operations as its staff was loaned to the other hospitals in the region. The full 159 bed ICU capacity of the Stockholm hospitals was reached, at least 89 taken by COVID19 patients. From Norway and Finland news came that Sweden’s neighbours are gearing up to help Sweden out by either sending in medical personnel or to take over Swedish Corona patients.

Swedish central authorities keep pointing at other factors, including foreigners, to blame the spread of the Corona virus on. But one cannot distract oneself to the raw data. Sweden (pop. 10 million) will reach 8,000 COVID19 deaths at the beginning of the week of Christmas, while Denmark (5.8 mln) will likely reach 1,000 deaths. Norway (pop. 5.3 mln) passed “only” 400 deaths on 16 December, and Finland (pop. 5.5 mln) is slowly closing in on 500 deaths. To give an idea on the number of deaths in relative perspective: Norway is at 74 per 100,000 citizens, Sweden at more than 800.

The Scandinavian countries share many similarities, but to the contrary of its neighbours Sweden kept much of its society, commerce and educational facilities open ever since COVID19 reached the Nordic nations. Sure, having individual liberty is great, but freedom and – according to critics – ignorance to given recommendations by the FoHM and the central government clearly comes at a price. | © 2020 Marcel Burger, nordicreporter.com (text and featuring photo)