Gang violence Sweden is on the rise 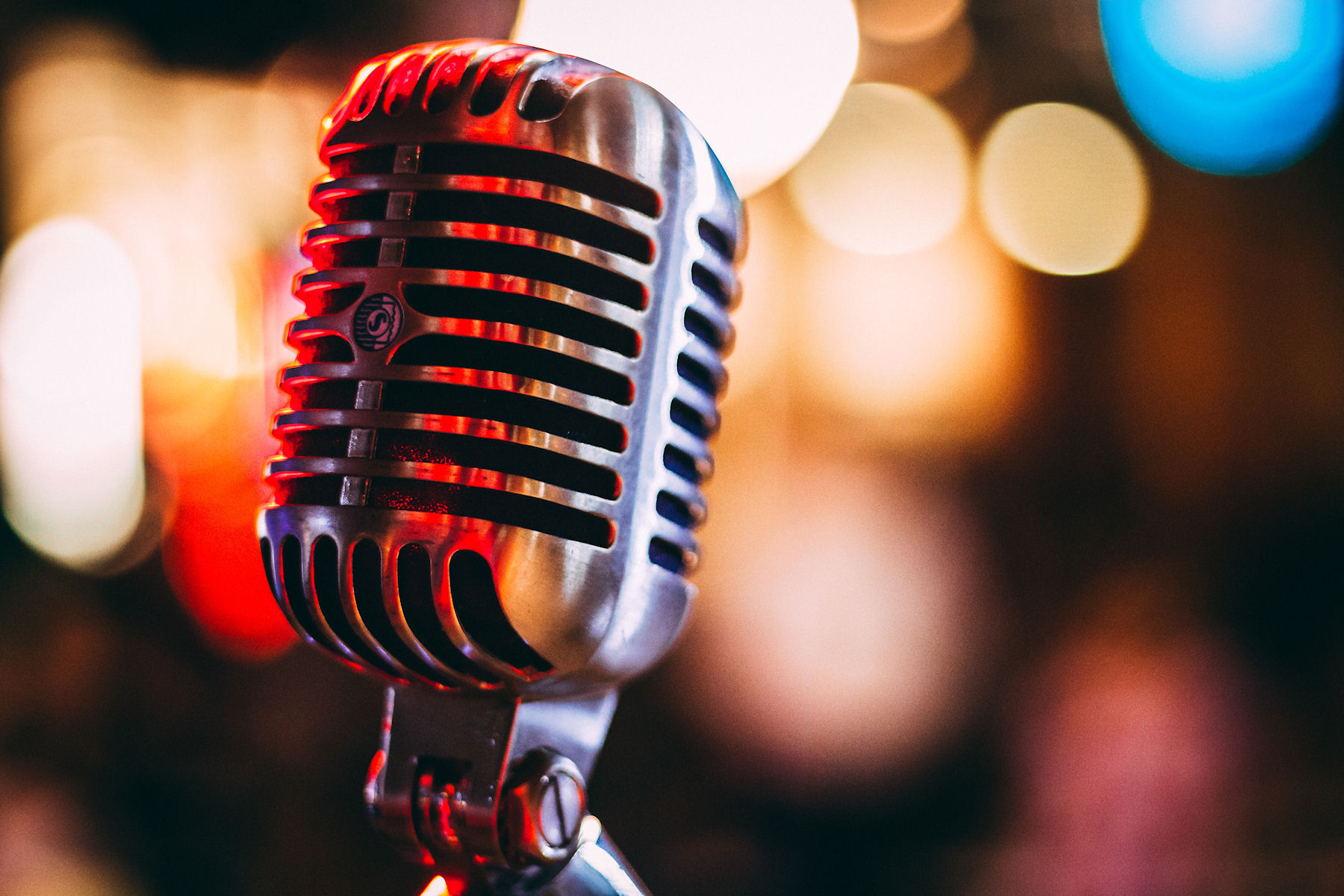 While business Sweden is more or less ruled by 16 rich families “above ground”, the underground business is run by approximately 40 criminal clans. While the number of criminal acts is not so much on the rise, the violence and the brutality of the gangs is.

Shootings in Sweden can happen almost anywhere now, including in city centres and “rich” residential area. In the past the criminal clans took out each others members in the more rougher parts of society, but no more.

Earlier this Summer a 12 year young girl was killed in a drive-by shooting at a petrol station south of Stockholm, an innocent victim as gang members wanting to kill two rivals but were poor in aiming. It was a new low in the ongoing war on the streets, where narcotics and who has control of what is an every day fight that gets normal citizens more and more in harms way. Shootings through windows of homes, killing of girlfriends and wives or assassination attempts in front of children is no longer an exception in Sweden.

The police has shown itself very much incompetent. A widely advertised Operation Rimfrost to deal with the increased shootings and bombings only shows how badly organised everyday police work in Sweden is, the leading expert professor of the Norwegian Police Academy recently said.

And now the news of how Sweden finds it hard to cope with the gang violence has reached countries further south as well. For the leading program NOS Met Het Oog Op Morgen I summed up what the problems in Sweden are, live on 5 August 2020. In Dutch available here at nporadio1.nl. | © 2020 Marcel Burger / nordicreporter.com