A different Midsummer, as Sweden let its elderly die 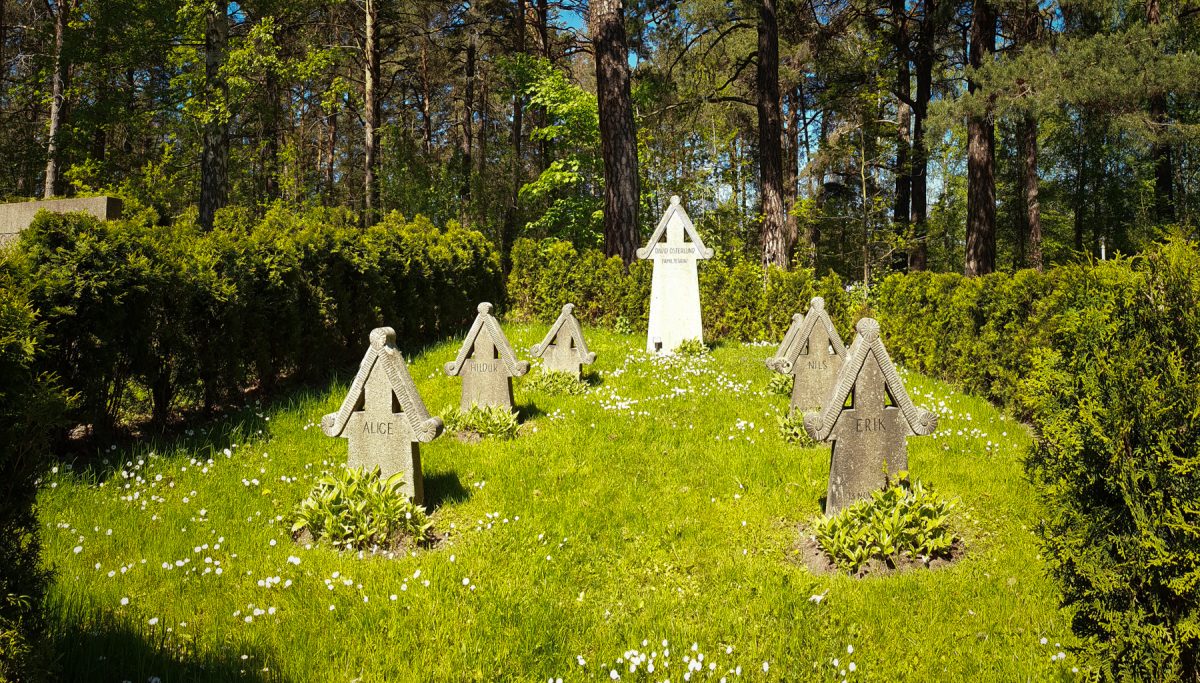 How badly prepared Sweden was for any pandemic became painstaikingly clear right from the beginning of the COVID19 outbreak. Apart from the lack of basic medical supplies in the hospitals, protecting the elderly totally failed. The nurses taking care of them were refused protection gear. Many elderly homes denied the elderly a chance to live, hospitals didn’t want them in the ICU and the central government forgot all about them when focusing solely on the health care.

Putting all the pieces of the puzzle together it is almost like Sweden had a structural plan to sacrifice the elderly when Corona was starting to go through its population. What was really going on, we’ve tried to figure out when I made a report for Dutch news background public TV program Nieuwsuur (News Hour) with reporter Saskia Dekkers, camera man Pieter Nijdeken and editor Luuk Mulder.

What went wrong with the elderly care the past couple of months in Sweden? Episode 9 of our #Nieuwsuur series Europe in Corona Times, replay here ⬇️.
With @nordicreporter and @luukjmulder https://t.co/P7idLj8KHn

More than two weeks after airing our report, new evidence of the lack of respect for the lives of the elderly has come to light. In Sweden it are the regions that take of the healthcare, while the municipalities are responsible for the elderly care. But how much the care personnel tried, suppliers of medical equipment and even parallel options such as the Swedish nuclear plants, they all said no to the elderly care staff trying desperately to get proper stuff, according to research by Swedish Radio/EKOT. All was reserved in case “the state wanted it” or for the regional healthcare, meaning the hospitals. A month after the pandemic reached Sweden, elderly care organisations started to receive the first protection gear.

At the beginning of June numbers of the Swedish Authority for Social Affairs (Socialstyrelsen) showed that 90 percent of all Corona fatalities in Sweden were 70 years of older. Of this group of deaths 49% lived in elderly homes while 25% got help at home of sometimes 25 different people (source: employees union Kommunal) a week. Routines were not in place, the inhabitants of the care homes, as well as personnel could not be tested. Managers and staff had no idea who was ill of Corona and who not, and especially due to the large number of temporarily, often rotating care personnnel the virus spread sometimes like wildfire.

The Swedish Labour Inspection – officially the one that should see to it that the workers’ environment is safe – okayed many life threatening situation to medical and elderly care staff. In some cases the judge had to step in, asked to decide after the workers union hit the alarm. A spokesperson said in many cases staff feared their own lives and of those they were taking care of.

The hospitals, care organisations – privatised and public owned – as well as regional politicians put the elderly at risk. Politicians responsible for the healthcare issued new guidelines in the mid of the crisis saying face masks and some other protective gear would no longer be necessary in many facilities, a decision that many medical experts in Sweden think was outrageous. Moreover, elderly home nurses were ordered to give morphine, which speeds up dying, instead of providing the sick elderly with life saving oxygen. Some experts argue these were always made on an individual bases, but it happend so wide-spread and the lack of oxygen at many facilities was that common that it raises serious questions about the philosophy of it.

In our Nieuwsuur TV report Helén Glückman says that they just let the elderly die, including her 83 year old father who was one of the inhabitants of the hard hit Berga elderly home in Stockholm suburb Solna. At least a third of the 96 elderly there passed away of COVID19 when the virus wiped out room after room, floor after floor. The public prosecutor even launched a criminal investigation into the issue, and in at least one other crying case in Stockholm, as faul play was suspected.

Stockholm’s leading hospital Karolinska ordered its medical staff not to admit any patient of 65 years and older with an underlying disease besides Corona, acting against regulations of the regional authorities and even the much criticized Public Health Authority (Folkhälsomyndigheten). Asked by Swedish media why a spokesperson just said “it was their policy”.

Sweden’s oldest member of parliament Barbro Westerholm (84) put herself and her husband in quarantine on Landsort/Öja, at the most southern edge of the Stockholm archipelago. Compared to many they were lucky, having an option to leave their apartment in the heart of Stockholm for her family owned house. In a straight line 65 kilometres from the centre of the Swedish capital – with about 15 percent of the country’s population of 10 million, but with half the COVID19 cases – she managed to stay safe working like many remote through telephone and videoconferencing through the web.

“There is a common old-fashioned view, with prejudices, in Sweden when it comes to the elderly. That is something the Corona pandemic has made even more clear. (…) The discrimination of the elderly, it is so wrong,” Westerholm says on camera.

After months of almost no lock-down and delayed introduction of better routines in the elderly care, Sweden has now reach Midsummer. Normally a time of the year when people celebrate the fully sunny days with their extended families. But this year many will have somebody to dearly miss. While most of Europe is slowly getting control of COVID19, and Scandinavia especially, Sweden keeps standing out. With more than 5,000 deaths, per capita substantially more than many other countries, just before Midsummer, and counting. | © 2020 Marcel Burger (text and photos) / nordicreporter.com