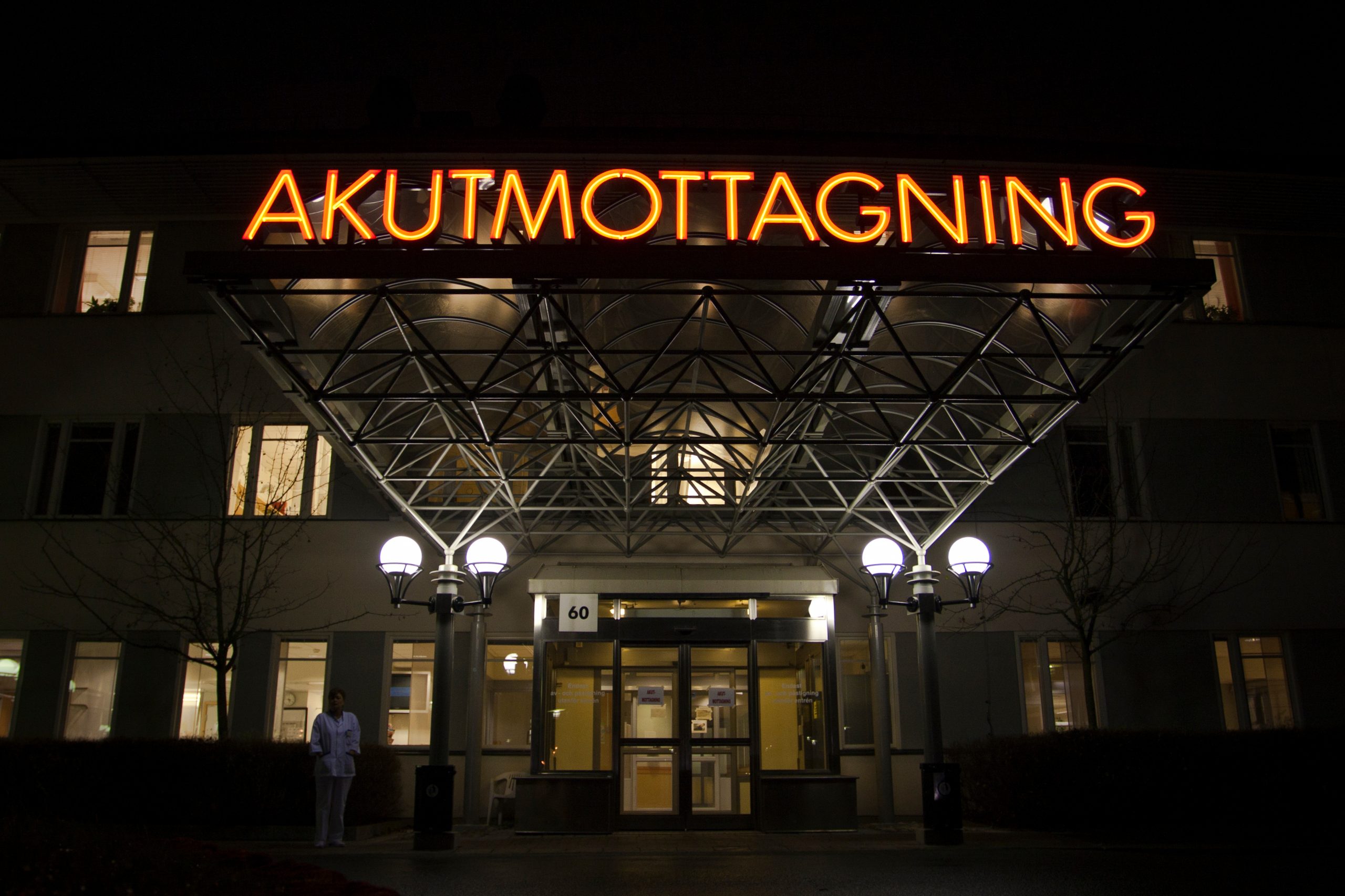 When the Corona pandemic hit Europe there was one country that kept drinking beer at outdoor seating areas, one country where the people were smiling in the sun underneath cherry blossom trees. But despite media mass reporting how “relaxed” Sweden was letting the Corona virus get its way, the truth has been less liberal than many think.

The rosy press conferences by Sweden’s state epidemiologist Anders Tegnell of the Public Health Authority (Folkhälsomyndigheten) are by now already legendary. Being loved by many – the Facebook fan group Vi stötter Anders Tegnell & co (FoHm) passed 60,000 members during the weekend – and being despised by many, including leading Swedish scientists and experts, Tegnell has managed to downplay the effects of COVID19 on Sweden ever since the country’s top virus fighter spoke the legendary words “this will stay in China” months ago. But even Tegnell has accepted the fact that this “judgement proved not right” in an interview with leading Swedish newspaper Svenska Dagbladet recently.

Forget the talks in front of the spotlights. On the real battlefield of COVID19 more alarms have been sounding for a while already. Care personnel, including in hospital departments that are treating patients critically ill of the Corona virus, are without basic gear as gloves and mouth masks. From several sources I’ve heard about illegal threats to personnel who was willing to go public with their cry for help. Colleagues and managers have been threatening their co-workers with reprimands, or saying it would be bad for their job or their career if they were openly critical towards their hospital or employer not giving them what they needed. Show “loyalty against the country” was even mentioned as a way to make people shut up.

On 3 April it was even enough for a Gothenburg department of one of the powerful unions of Sweden. They called a “safety stop”, meaning that workers representation feels its members are in severe danger. Medical staff at the Eastern Hospital of Gothenburg (Östra sjukhus) attending 18 elderly people with possible COVID19 were put to work with face shields and protective clothes, but without mouth masks. Many regional bosses of Swedish healthcare have taken away this requirement without any explanation (meaning, they have not stocked up before the Corona crisis and are out, but don’t want to admit they are exposing staff to danger), but union Kommunal feels this is against the Public Health Organisation’s guidelines when in close contact with COVID19-infected patients. The “skyddstopp” in Gothenburg was very rare, as in most other regions the culture of silence and keeping a blind eye has been very common.

Don’t talk about it

Sweden is mainly managing not to panic its people. A illustration is the phone call an ill friend of mine had with the official healthcare authorities. Showing symptoms of Corona herself, it was very much “okay” for her kids to “keep playing with friends”. The medical official even adviced her against isolating herself, a standard demand in many other countries. “It can be a cold, a flu or Corona, but in any case your family members are infected already anyway”. Asking the medical helpline – coming to hospitals is very much restricted for only the severely ill – if she should tell the people my friend has been in contact with or the parents of the friends of her kids. “Noooo, that would only bring panic. Don’t talk about it.”

On at least one pre-school in the Stockholm area I know there is a teacher seriously sick, another staff member has confirmed COVID19. But the other teachers and child caretakers are not allowed to make anybody aware of it, because people might panic.

The systematic censorship layed down by Swedish authorities has not stopped Stockholm’s Public Transport Organisation (Stockholms Lokaltrafik) for publicly announce a slightly alarming message: “Please, do not travel with us unless you have an absolute vital role in society and you cannot get there in any other way.” It came after weeks of criticism that buses were overly crowded and any healthy space between people was severely violated.

Don’t panic maybe one strategy to combat the COVID19 virus, but while neighbouring countries Finland, Norway and even Germany have kept their number of deaths relatively low, Sweden passed 400 deaths on Sunday 5 April on a population of 10 million. Prime minister Stefan Löfven has already warned thousands more will follow.

While evidence of the mounting national emergency is growing all over Sweden many were enjoying a nice free weekend in the pub, having a dinner at a restaurant, meeting up with friends for social activities and some were even rushing down the ski slopes as for many the Spring Break week had just started. | © 2020 Marcel Burger / The Nordic Reporter

Featured photo: The Emergency Room entrance of the Academic Hospital of Uppsala, the fourth largest city of Sweden (Photo by Marcel Burger)