Eskilstuna: where Begging is Business 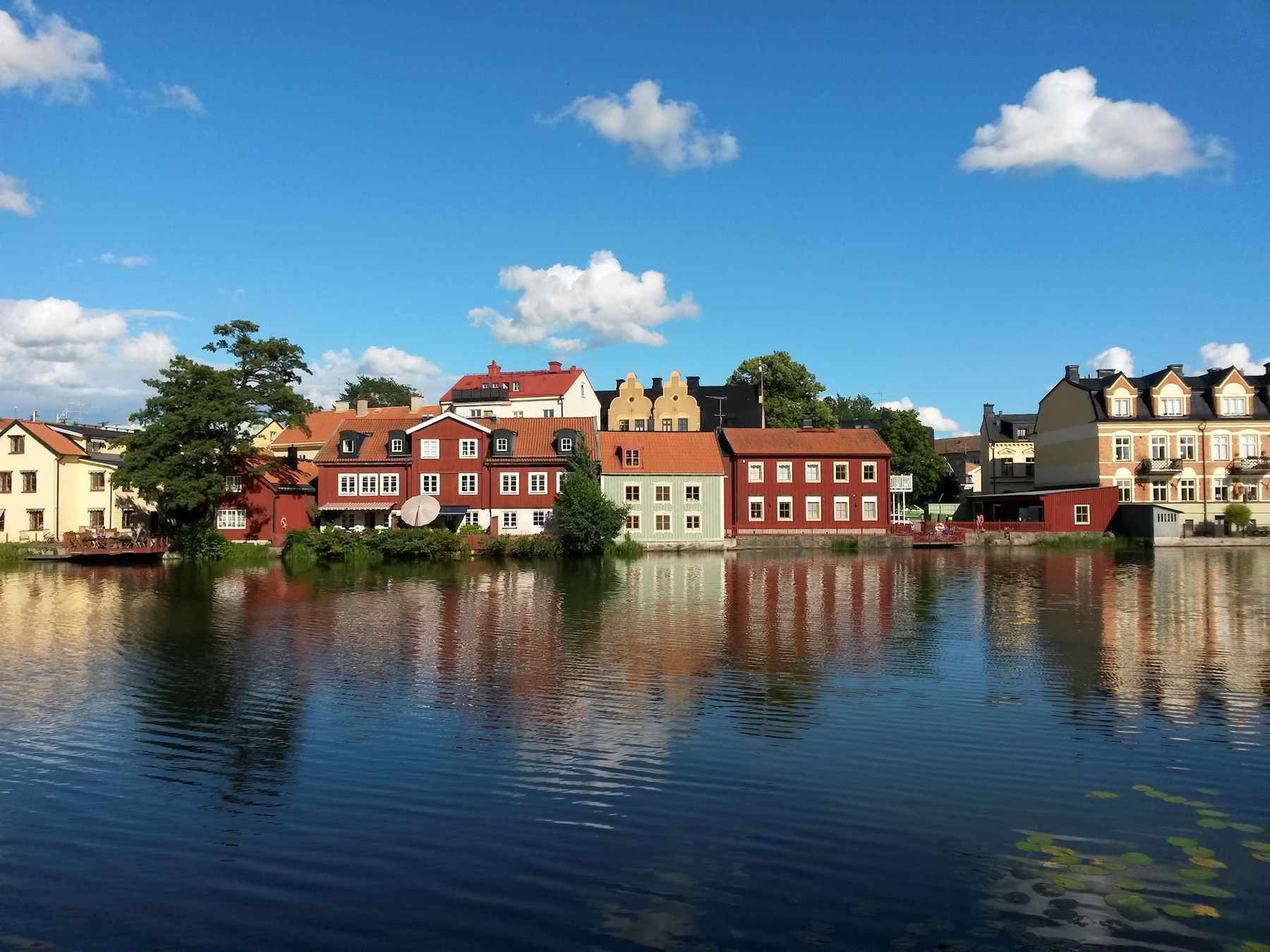 You might never have heard of Eskilstuna. Situated 110 kilometres (68 mi) west of Stockholm the small town made headlines when on 1 August 2019 it became the first municipality of Sweden to make begging a business.

Sure, you may ask people in Eskilstuna for their money, but like with selling something, you need the official permission of the keepers of the town. The license to beg goes against the administrative fee of SEK 250 (EUR 27).

Fortunately I’m visiting Eskilstuna before the new deal comes into effect … and I really have no reason to ask for people’s cash or card. I’ve landed on the shores of the stream that splits the town in two to look for what has become of this former cult centre around an English bloke.

His name was Eskil and he was a monk. Not the safest job in the 1100s when many Scandinavians still believed in the Norse Gods. It didn’t help him either that, when he called for a God’s miracle in the nearby town of Strängnäs, the people were treated with a sudden hail and rain storm. The English abbot was stoned and axed to death by the masses.

Declared holy by the roman catholic church Eskil lives on today – as the patron saint for the entire region of Södermanland and as the name giver of the town of Eskilstuna. The Fors and Kloster (Monestry) churches are the best examples of that Christianity won over the Viking believers in the end.

The Fors Church (pictured above) – the oldest building of the town – is also the best spot to take Eskilstuna’s later rise among the cities into account, as the church grounds give you the best view of the historic houses of Merchant Street, Köpmansgatan in Swedish, that are pictured in the feature image of this story.

Economic growth turned into loss in the 1970s, when many industries closed their gates. They did leave their architectonic marks behind and walking onto the small factory islands (Faktoriholmarna) in the river is a great stroll through memory lane.

Eskilstuna may never have been a city of angels, but pay it a proper visit when travelling through and maybe you’ll be begging for more. |