Valborg, the Celebration of Spring 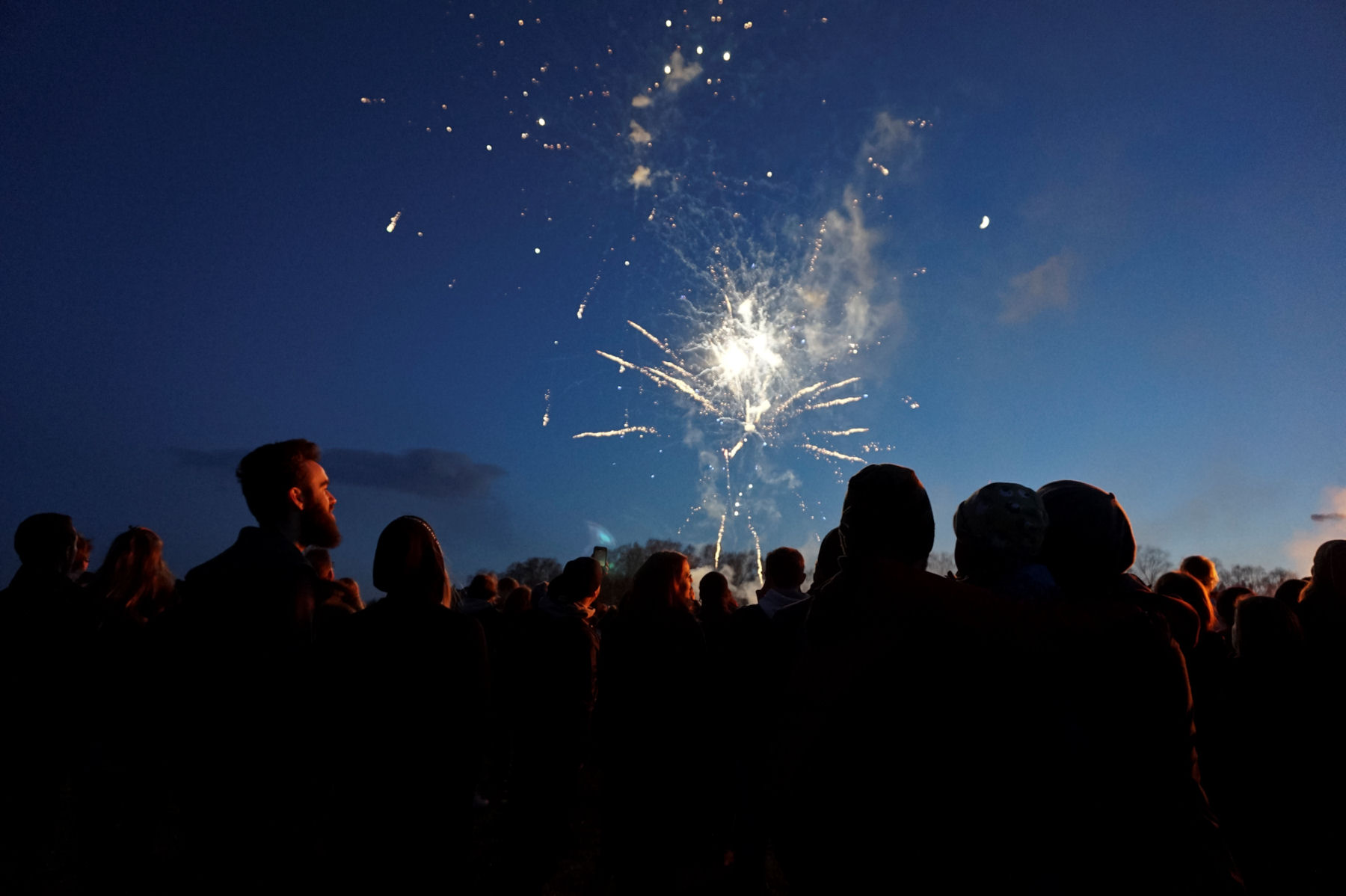 When it comes to Sweden and its parties it is Midsummer that often mesmerizes. Less known is the celebration of the coming of Spring. Simply called Valborg by most Swedes April 30 is a day of bonfires across the country. The student city of Uppsala, close to Stockholm, offers a real treat.

A spectacular start of the day can be found on the Fyrisån river, where students float through rapids on colourful self-made rafts. The tradition goes back to 1976 and is based on the well-known Boat Race between Cambridge and Oxford. The Forsränningen is currently attracting a public of about 40,000 to 50,000 people.

When the last rafts have reached the city park – or have broken apart halfway – it is about time for lunch. That means heading to any green zone, but most people go to Ekonomikumparken. Bring your own drinks, food, ghetto blaster, a picnic blanket and your best buddies, and make more friends while getting tipsy.

Just a brief stroll from where the picnic continues the afternoon offers another highlight. Thousands wave their student hats to the Rector Magnificus of the Uppsala University. When she or he waves back it means “Spring is here”. Directly afterwards most students retreat to their nations to get soaking wet in champagne, while others find a pub or friend’s house to continue the day with good food and more beverages.

Darkness falls, temperatures drop. The first Spring day is almost done, but a whole season full of hope is awaiting. For the Valborg celebration in Sweden it means getting yourself cosy while burning what’s old and give life to something new. Across the land bonfires light up the evening sky, often accompanied by choirs singing traditional Swedish songs.

One of the biggest bonfires is in Gamla Uppsala, at the feet of centuries’ old burial hills. While we wonder what the new season will bring us, we warm our faces to the flames of Spring. |

This story was originally published through Made By Magmar, a joint project of journalist/photographer Marcel Burger and engineer/editor/photographer Magdalena Pezdek, on 4 May 2017.