Swedes love nature. Here is why. 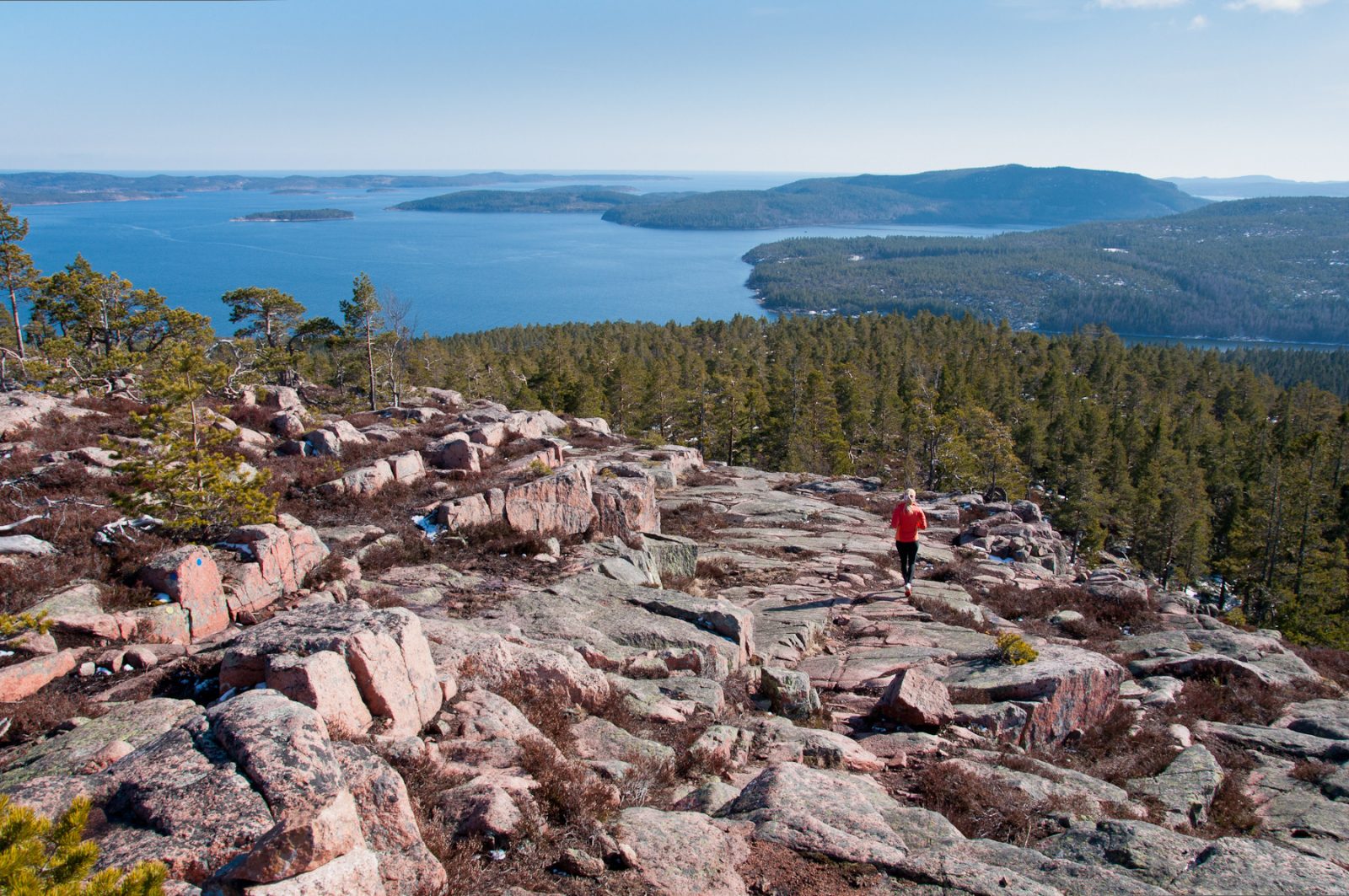 Did you know that 97 percent of Sweden is uninhabited? That means there is a lot of nature to protect. National parks and nature reserves cover a 10th of the Swedish land surface. One of them is Skuleskogen National Park on the Swedish High Coast, part of the Unesco World Heritage list. A perfect location to spend your Easter break, or any break for that matter.

In 1909 Sweden opened the first national park in Europe. Currently the country has 29 of them, including Skuleskogen – added in 1984. But Sweden also has more than 4,000 other nature reserves. The protected nature combined has the size of the whole of Denmark, Sweden’s neighbouring country in the south.

With so much green zones around more than 80 percent of the Swedes lives within 5 kilometres of either a national park or protected reserve. Some of them are close to big cities, but Skuleskogen is far from that. Umeå, Sweden’s 13th city with only 85,000 inhabitants, is an hour away. Coming from Stockholm it is a 5.5 hour drive.

Enter Skuleskogen from the southern entrance and you are directly surrounded by trees. You are in one of the few remaining original forests on the Swedish east coast. Wooden walkways make the paths easy accesible, even in snowy or wet conditions. According to official information we should easy find evidence of 5,000 woodland plants, but even if you are no botanist you’re likely to enjoy Skuleskogen.

It is a real gem – to protect for generations to come. Beavers, grey seals, elk, roe deer and red foxes are seen in Skuleskogen home, as well as many smaller animals. Some visitors have reported bears. Even if we didn’t encounter any of the larger animals on our trips to the area, it is because of these creatures and the enormous nature areas that Swedes need to learn how to live in balance with them. The foundation for this is already laid in preschools, where kids use to go on excursions to the forest once a week. They learn about plants and animals, to build up their knowledge of nature is part of their everyday school life.

Other proof of close contact of the Swedes with their nature is the so-called Allemansrätt (“Everyman’s Right”). This set of rights is unique and gives everyone access to nature, making it open to all. You may even move over somebody else’s land, without having to ask for permission.

The Allemansrätt includes respect and taking care of nature and for that it does not matter if you camp, climb, pick berries and mushrooms or just take a walk. For example you may not wash yourself with soap that damages nature, or only take wood that lies on the ground or is available at a designated fire place. In short: leave the living trees alone – same for the animals. But not your garbage though, as you are required to take it with you. Most national parks have garbage points at their entry/exit points.

Staying over for the night in nature areas is also part of the Allemansrätt, as long as you keep some distance to houses in the area. There are often specially marked spots for putting up your tent. Tourist organisations offer free shelters, like well equipped cabins that have beds, a simple kitchen, toilet, open fire place and even fire wood. That makes sleeping over very easy and comfortable. On our trips through Skuleskogen National Park we meet several happy “cabin campers” and checked out some of the empty houses we could easily spend the night in.

Taking a hike is as easy at the High Coast as it is anywhere else in Sweden, since trails are clearly marked. Some are even prepared for wheel chair access. Taking a coffee or meal break and enjoying the view is perfect at one of the many picnic places – or just on any rock with a beautiful view you can find.

Swedes think about everything, including architecture in nature areas. Many houses are build of wood, many painted red. In our opinion it shows how Swedes feel about keeping some sort of harmony between living and the surrounding environment. Travelling to Skuleskogen we visit many cute fishermen villages in and near the park, which is part of the Unesco World Heritage High Coast Region of Sweden. The dramatic landscape, the beautiful nature, the sea, the views from high ground and the picturesque houses on the coast, visiting Skuleskogen and its surroundings is just a great joy. |

This story was originally published through Made By Magmar, a joint project of journalist/photographer Marcel Burger and engineer/editor/photographer Magdalena Pezdek, on 18 March 2018.