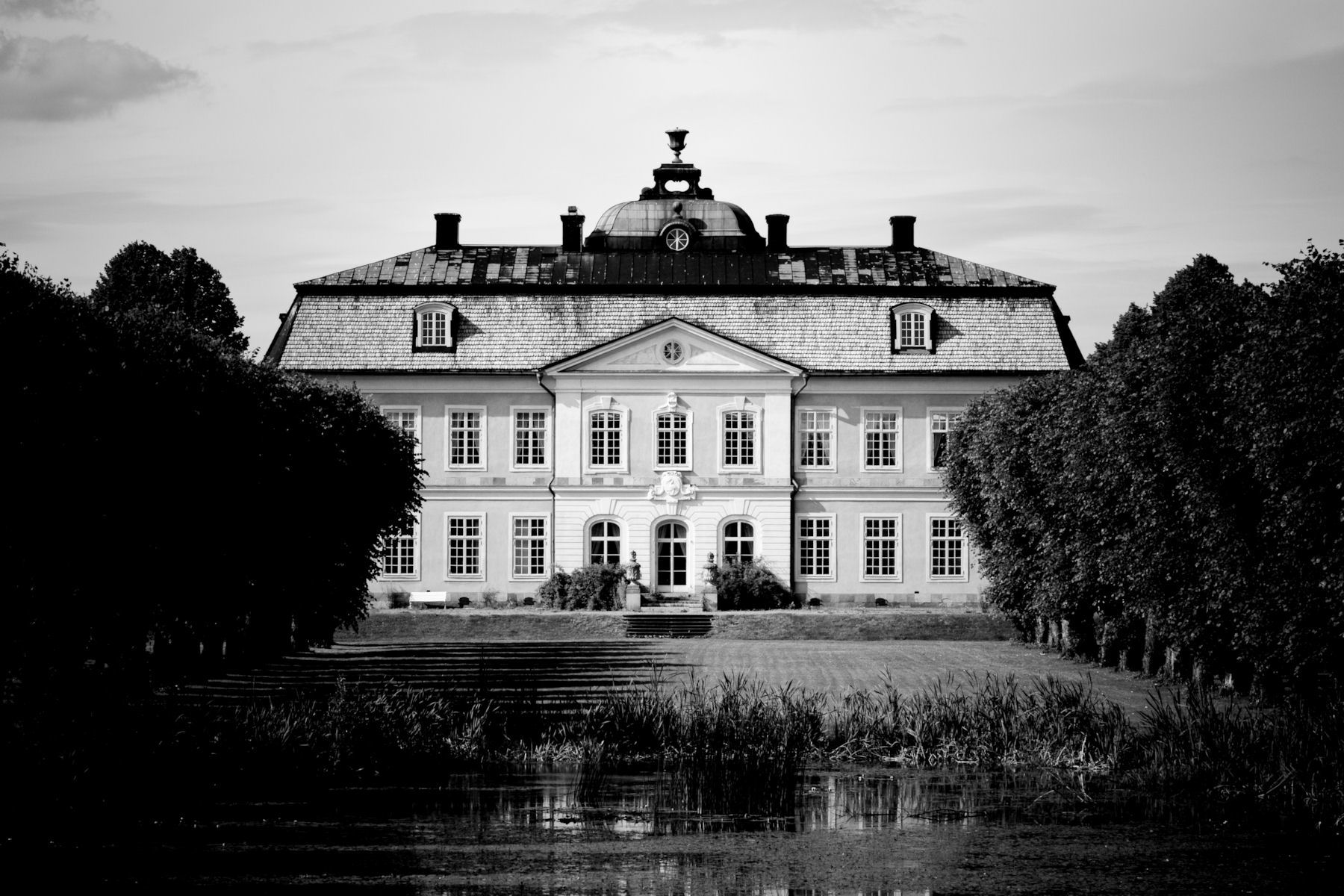 When Sweden industrialized in the 17th century, it got help from the Walloons, the people of Southern Belgium. About 1,200 families moved to Sweden. Many settled northeast of Stockholm and Uppsala, constructing a network of villages. Typically the settlements would have a big mansion, worker houses, a church and production and storage buildings. Those villages still live on today, and Österbybruk is one of the finest, where much history is still preserved.

According to historic sources the iron ore from Österby was very much appreciated by steel manufacturers in England. The iron production started already in the 1400s, but only when the Wallon-Dutch-Swedish businessman Louis de Geer bought it in 1643 things went forward. De Geer is seen as the founding father of Swedish industry and it was under his supervision that the iron industry grew. Production in Österbybruk lasted until 1983, after which the village kept its history alive.

The oldest still existing constructions date back to 1730. Erik Palmstedt designed the main building, which was finished in 1763. The gardens behind it are Carl Hårlemans’ work from 1769. The mansion and its surroundings, the small lake and the former blacksmith and iron works are still very pretty sight. |

This story was originally published through Made By Magmar, a joint project of journalist/photographer Marcel Burger and engineer/editor/photographer Magdalena Pezdek, on 18 June 2017.