Divorce in Denmark: do a course first 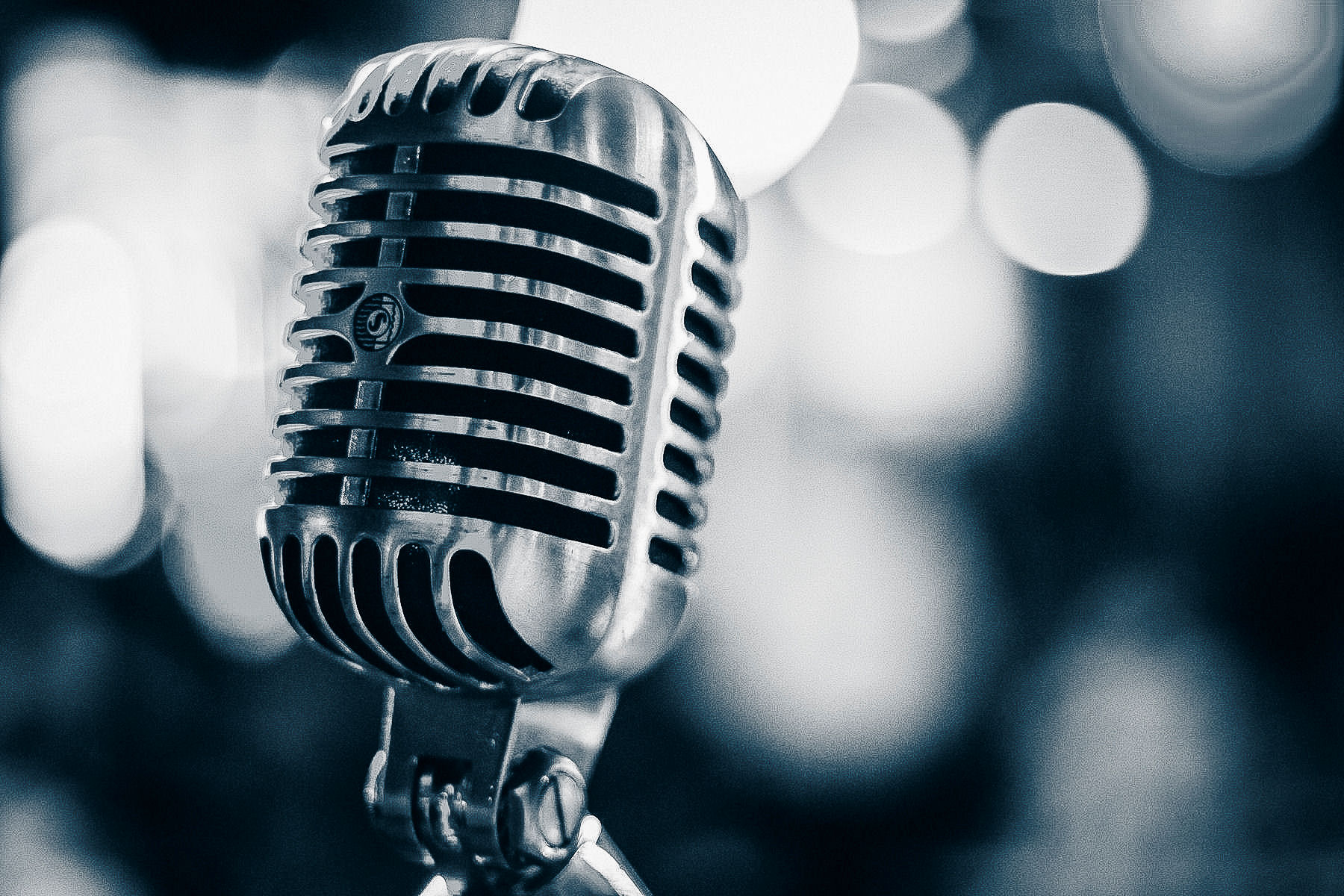 Almost half of the Danish marriages fail. Divorcing is easy, but for those with children the Danish government now requires a test to give marriage another change.

It was a piece of cake to divorce in Denmark. You sent a letter to the authorities, scribble a signature underneath and then you were done. But no more. From now on, couples with children must first take a compulsory test to give marriage another chance. This will give them six months to think about whether it is smart to divorce, the Danish government argues, making clear that children should always remain in focus.

Parents often chose what’s best for them in a divorce, but it are the children who can suffer the most – especially if they are forgotten.

>> Listen to my radio chat in Dutch in Nieuwe feiten on Belgian Radio 1, on 9 April 2019, together with show host Lieven Vandenhaute.