Denmark has grown by 63 acres 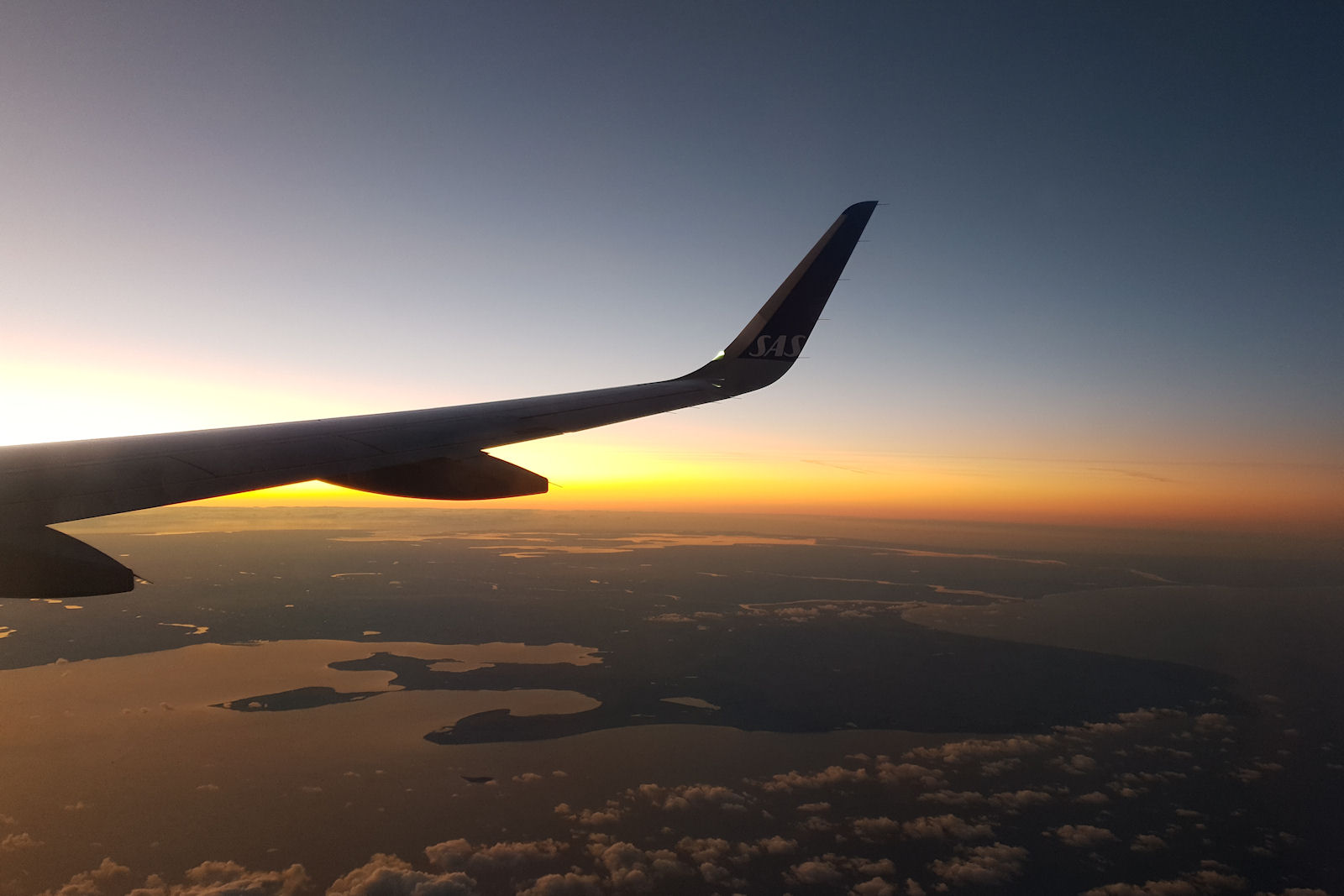 Denmark is growing, without spending money or launching a military operation. 63 acres of land has been added to the country, by 11 islands as a gift from mother Nature.

Sea flow and cluttering of sand, e.g. after storms, have a bigger effect on the surface of Denmark than the rise of sea water levels, it seems. The new islands stick about half a meter above the water. Most of them are small, but one has grown to 36 acres.

For the time being nobody is allowed to set foot on the new lands, as the Danish government hopes to attract as much natural birdlife to the islands as possible.

>> Listen to my radio chat in Dutch in Nieuwe feiten on Belgian Radio 1, on 11 March 2019, together with show host Lieven Vandenhaute.

Featuring photo: Denmark seen from the air against sunset (Photo by Marcel Burger)