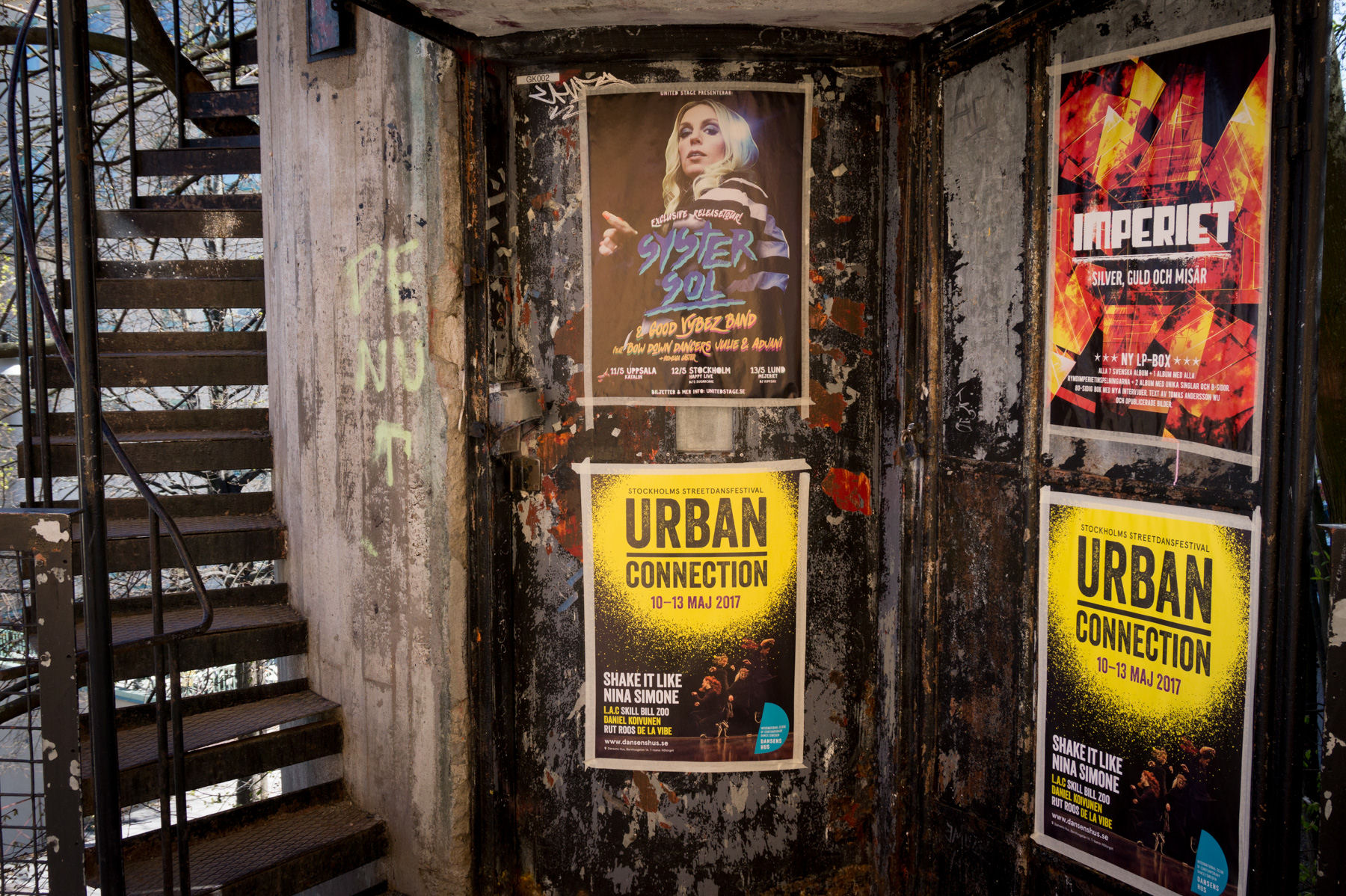 In Sweden migrants often end up in the suburbs of Stockholm and Malmö, where their chances for a better future are slim. Residents feel excluded. Research shows that asylum seekers commit not more crimes than Swedish natives. But in the suburbs, gangs of second-generation migrants cause a lot of trouble. Eleven people have died in settlements in the underworld this year.

Very proud of the report for Dutch public TV I’ve made with reporter Rudy Bouma and cameraman Dennis Hilgers on life in Stockholm’s suburbs. Aired last night, it is now also available online (halfway on the linked page, a lot in Swedish and English). Our biggest challenge: putting 35 hours of work this weekend into 7,5 minutes of air time.

Note: the Swedish conservative party (Moderaterna: 2nd largest in parliament and main opposition party) didn’t want to meet us despite our efforts.

This was the second time I’ve been on assignment in Husby and the place looked a lot worse than 3 years ago. We met many nice, but sometimes also a bit scared and often disappointed people. Not everybody wanted to say something on camera, but many had fascinating stories to tell.