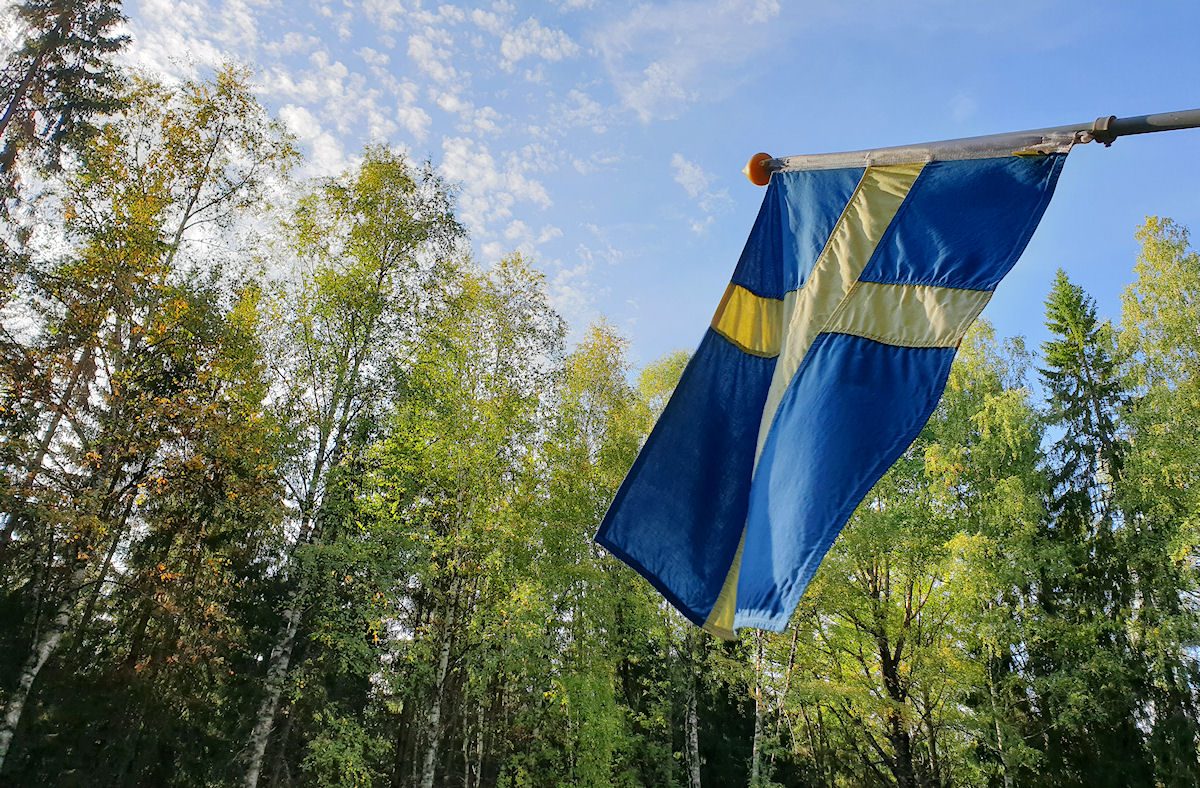 When it comes to refugees, Sweden is one of the most hospitable countries in Europe. From the beginning of the refugee crisis, the country took in large numbers of people. Until last week, because according to Sweden the limit has been reached. The country cannot receive more refugees than it currently does and is even going to introduce border controls.